Ather Energy, a Bangalore based electric scooter start-up announced that it has discounted the 340 model. The company revealed its decision on its social media channels. The Ather 340 was the company’s entry-level scooter which received very low demand and the company had to step forward with a decision to discontinue the model. At the same time, their flagship, the Ather 450 managed to receive 99 per cent of demand, even after considering the fact that it is quite expensive compared to the 340. 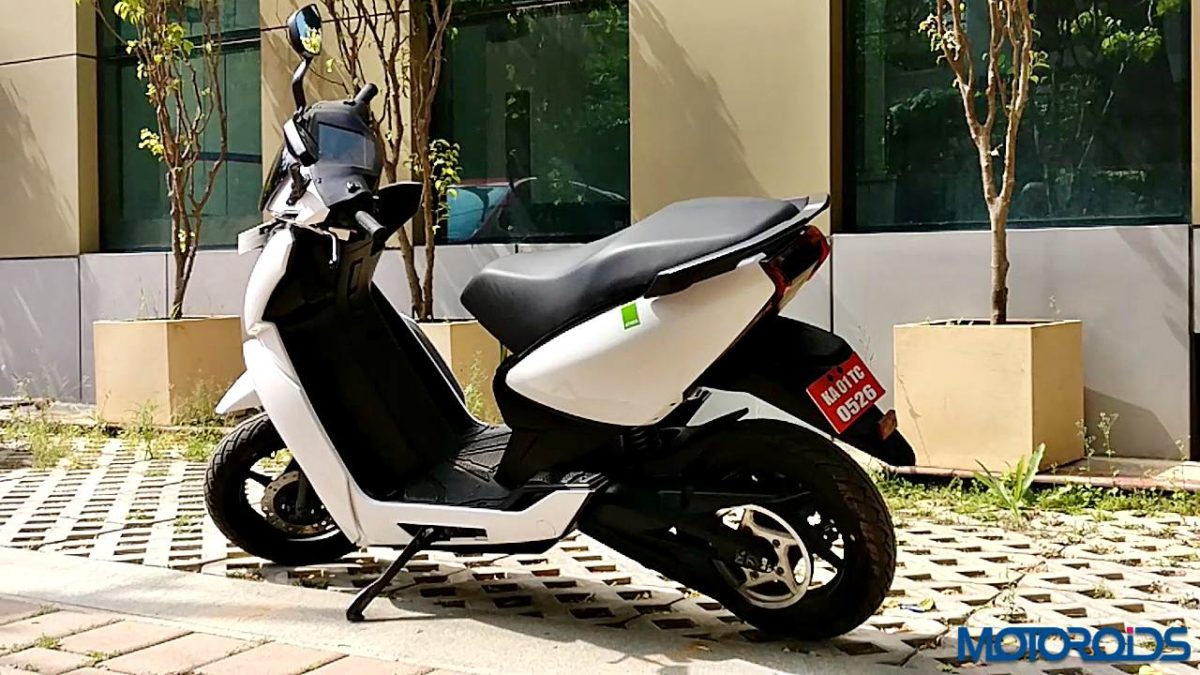 Ather’s social media post read, “99% of our customers prefer the Ather 450 with higher specification. So we are saying goodbye to the Ather 340. We are glad that people prefer superior experience and now we can focus all our energies on the Ather 450 and our future products.”

Ather has also delisted the scooter from its website and mentioned that they will continue to offer service and support for the customers who have already purchased the 340. After the GST reduction on electric vehicles, Ather 450 retailed at Rs 1.22 lakh in Chennai and Rs 1.13 lakh in Bangalore. While the Ather 340, being the entry-level scooter, carried a price tag of Rs 1.10 lakh and Rs 1.02 lakh in Chennai and Bangalore respectively (all on-road prices). 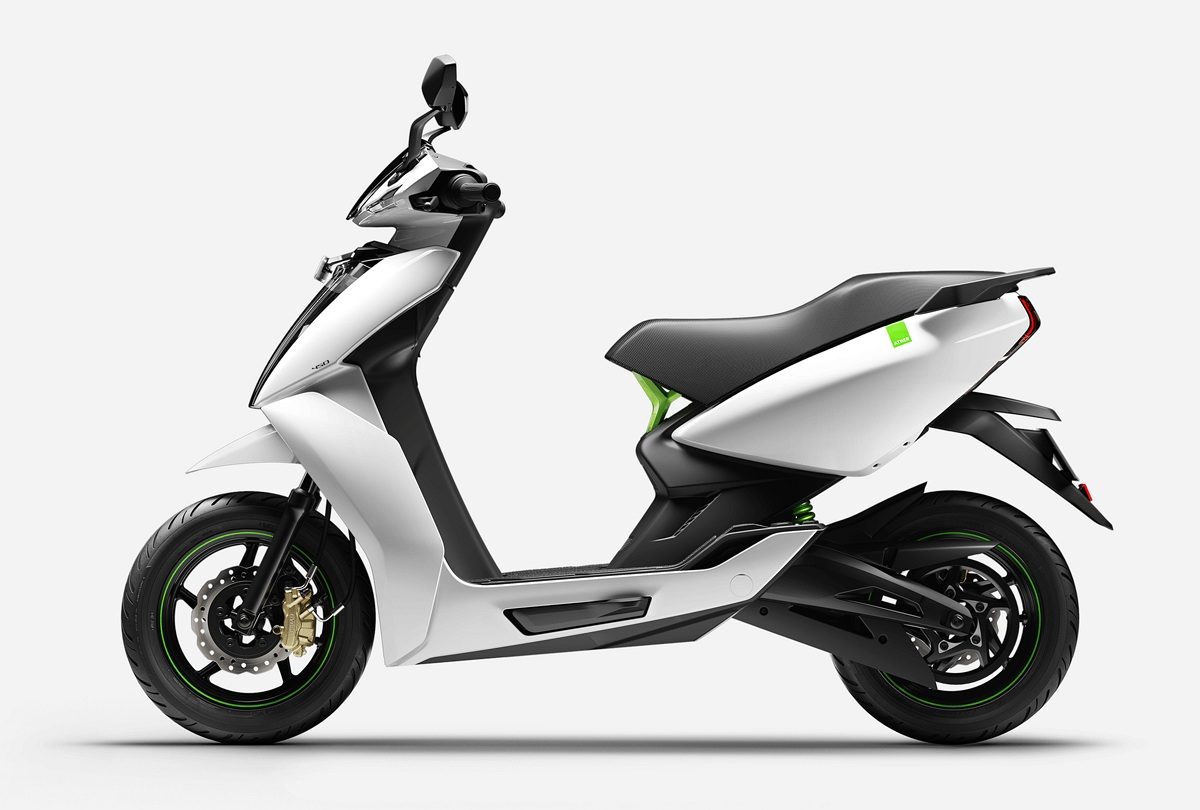 Talking about the design facts, both 340 and 450 electric scooters share the same design cues along with other similar features. Both models were built on the same assembly line and are powered by a Brushless DC Motor (BLDC). The 340 is powered by a 1.92kWh lithium-ion battery, whereas the 450 uses a 2.4kWh battery pack. The motor on 340 can generate 4.4kW of power and torque output of 20Nm. The motor on 450 is capable of generating 5.4kW of power and 20.5Nm of torque. The Ather 340 featured three riding modes – Eco, Ride and Sport with a claimed range in each modes as 75km, 65km and 55km respectively. It could reach a top speed of 70kph, while the 450 can do 80 kph. Ather has also announced about its major expansion plans, with an aim to spread their network in about thirty cities in India along with 6500 plus of public charging points across the country by 2023.