The 2017 Maruti Suzuki Dakshin Dare for the first time in its history has entered Maharashtra. The rallyists concluded Day 4 in Kolhapur with the second Super Special Stage set in the city limits. The top positions across Ultimate cars and Ultimate bikes remained unchanged with participants giving their best shot to maintain their rankings after covering 329 kms in leg four. 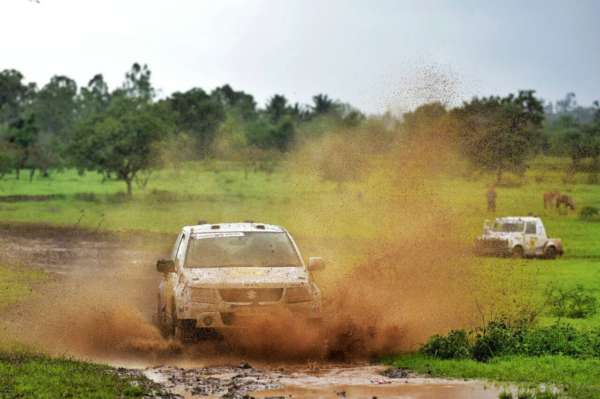 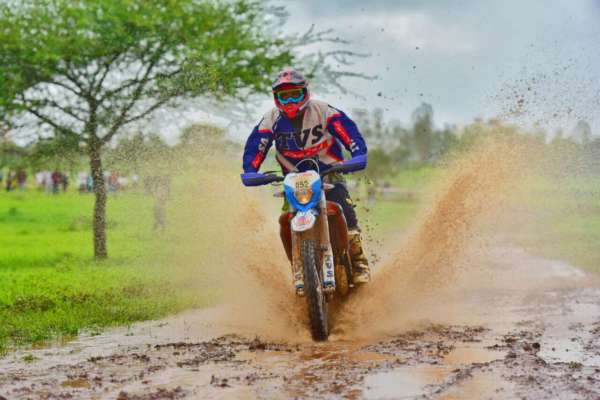 In the Ultimate bikes category, T Nataraj continues to lead, covering the required distance in 04:49:25. Abdul Wahid and Sanjay Kumar have maintained the second and third spots covering the distance in 04:51:58 and 04:58:56 respectively. In its last leg, the rally will move to Pune clocking a total distance of over 2000 kms.