Adding to the speculation of Ducati’s future, a recent report by Economic Times suggests that ‘KTM, in which Bajaj Auto has about 48% equity stake, is said to be closing in on the Ducati brand’. The report also suggested that we may hear an announcement in the next couple of weeks.

As you must’ve read in our previous reports, several manufacturers, including Hero MotoCorp, Royal Enfield, Bajaj Auto and Harley-Davidson are in the race to buy Ducati from Volkswagen owned Audi. Volkswagen is reportedly planning to sell the Italian two-wheeler brand to compensate for the losses made due to the dieselgate controversy. 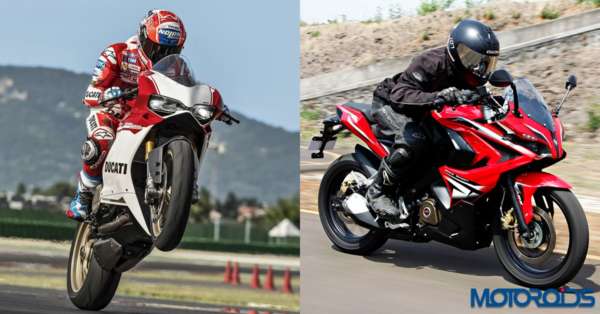 Speaking at the 10th annual general meeting, Rajiv Bajaj, MD of Bajaj Auto said, “We are very close to finalising a very promising alliance, it’s not certain, that it will happen, but if it happens, it will open up enormous possibilities for the company. That is why we keep our money (cash on books) with us, so, once in a while, when an opportunity comes along, we are ready.” 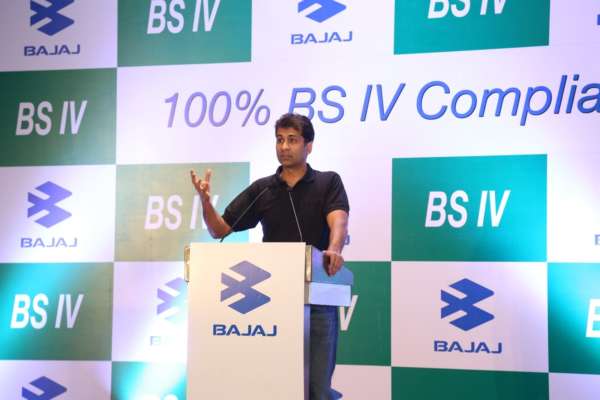 Meanwhile, reports indicate that Volkswagen’s powerful labor unions is strongly opposing the sale of the Italian brand. Volkswagen group’s works council said in an e-mail, “Ducati is a jewel, the sale of which is not supported by the labor representatives on Volkswagen’s supervisory board.”