Maruti Suzuki plans to move the Ciaz sedan to its Nexa dealership chain soon. Although Maruti Suzuki has not made any official announcement as yet, the social media accounts of Nexa have released a teaser image, hinting that the official change is not far away. 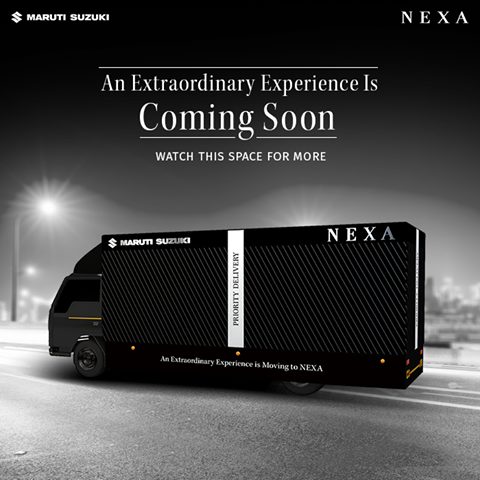 Reports suggest that the Ciaz will be sold through the Nexa dealerships from April 1, 2017. In the teaser image shared by Nexa on Facebook, the company has showcased a truck covered in packing with a tag of ‘priority delivery’. A few units of the Ciaz have already begun arriving at Nexa dealerships ahead of the official launch.

Visually, there are no changes to the interior and exterior of the sedan save for a new paintjob of Blue. The mechanicals too would remain unchanged and hence the Ciaz will continue to be powered by a 1.4-litre petrol engine and a 1.3-litre diesel engine teamed with SHVS. Transmission options will include a five speed manual transmission as standard while a four speed automatic transmission will be available as an option on the petrol trims. 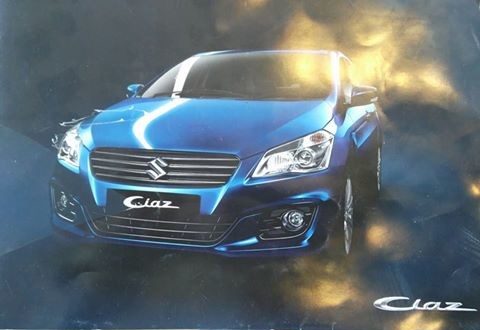 Speaking of trims, the Ciaz that would be sold through the Nexa chain would be available in trims such as Delta Zeta and Alpha instead of the badging seen on the units sold via the regular dealerships. Stay tuned for as we get you the complete details and prices on April 1.