Ahead of its launch that is due to take place this year, the upcoming Maruti Suzuki Swift Dzire has been spied yet again. This time though, the model has been spotted completely undisguised for the very first time. The images are said to have been taken near the company’s production facility in Manesar. 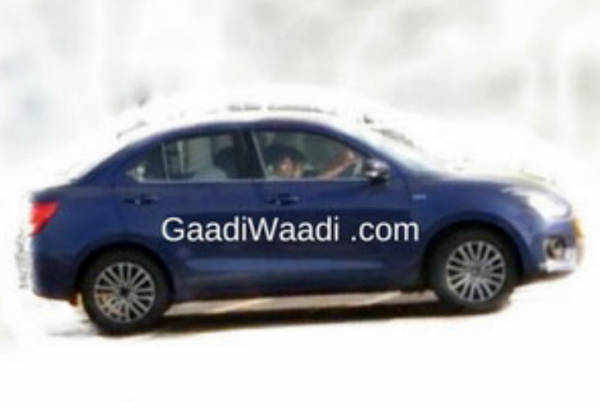 It is believed that production for the 2017 Swift Dzire has already begun ahead of its launch that is reported to take place in May 2017. As seen in the images, the model seems to be a top-end ZDi trim as it comes equipped with features such as 15 inch diamond cut alloy wheels and ORVM mounted turn indicators.

A few other elements seen in the spy images of the upcoming Swift Dzire include LED tail lamps, a chrome appliqué above the rear number plate recess and a redesigned rear bumper. Previous spy images revealed beige seat upholstery that could be contrasted by a black dashboard. The same setup is seen on the outgoing model. 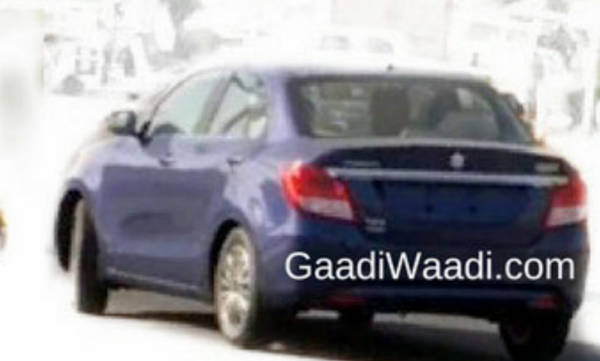 A closer look at the spy images reveal that the model is likely to be powered by a diesel engine, as it appears to have the DDiS badge on the front fender. The boot lid also sports a second badge on the right side which indicates that the model could feature the company’s SHVS technology as seen on the Ciaz sedan. 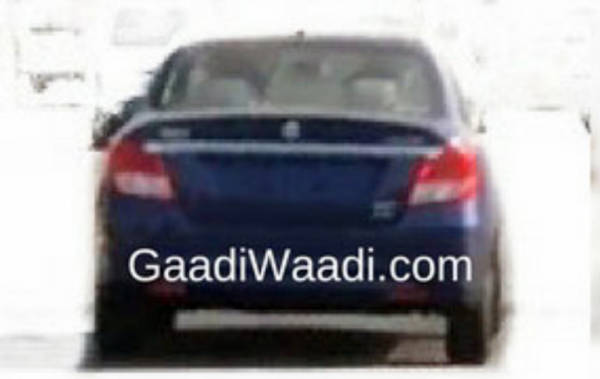 Although unconfirmed, Maruti Suzuki is likely to carry forward the same 1.3-litre DDiS four cylinder diesel engine that produces 75 PS and 190 Nm of torque. Transmission options will include a five speed manual as standard while a five speed AMT could be available later during the model’s product life-cycle.

Following is an image gallery of the undisguised 2017 Maruti Suzuki Swift Dzire: