Only couple of hours ago we reported the Maruti Suzuki Celerio bookings have commenced. Now, the India’s largest car maker has officially revealed the details of the car on the dedicated website. We bring you the details and images from the official website. 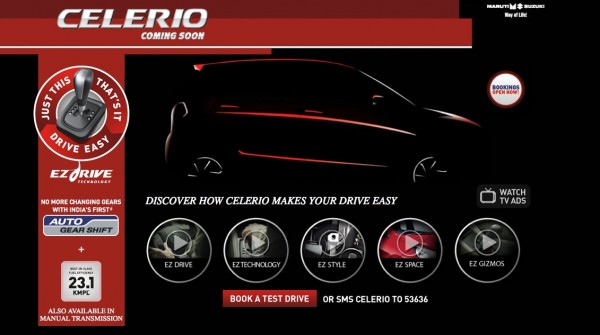 The Maruti Suzuki Celerio India debut is set to happen at the Auto Expo 2014 in Delhi next month. The highly awaited car is only few days away from its launch. While the Celerio will be a complete model replacement for current gen Alto in most international markets, in India, it would replace both the AStar, which is nothing but the current gen Alto, and the already discontinued Estillo. 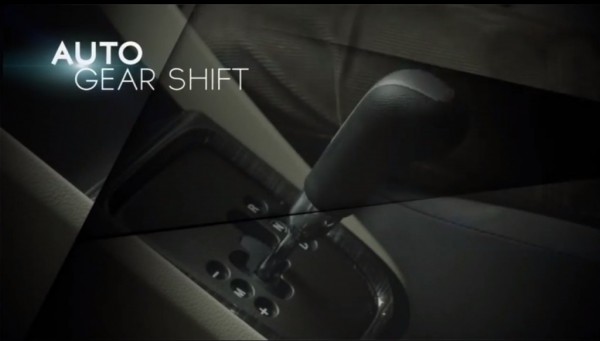 The Maruti Suzuki Celerio will be powered by a 1.0 liter, three pot, K10 petrol engine that also powers the Alto K10, the WagonR, the AStar and the Estilo. This engine is rated at 67 bhp for the Astar and has a claimed FE of around 21 kmpl. But, for the Celerio, the engine has been tuned to output 69 bhp, while delivering an ARAI certified fuel economy of 23.1 kmpl. 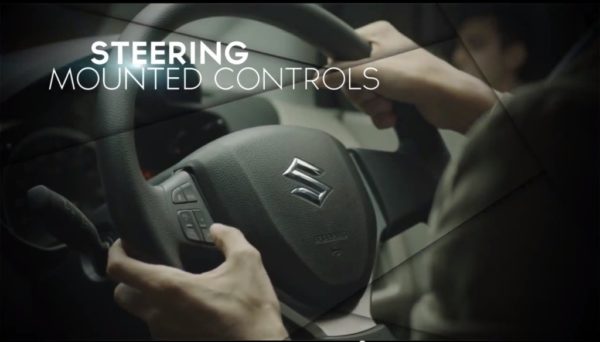 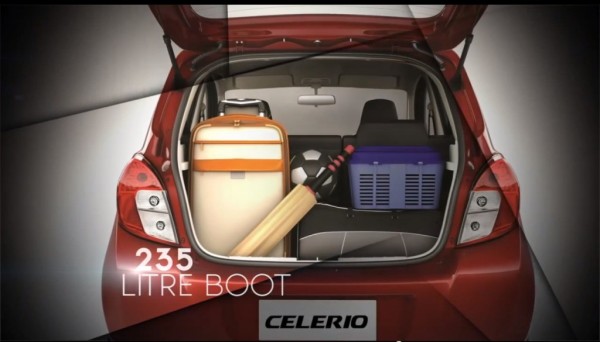 Stay tuned to Motoroids for more updates on the Maruti Suzuki Celerio launch.