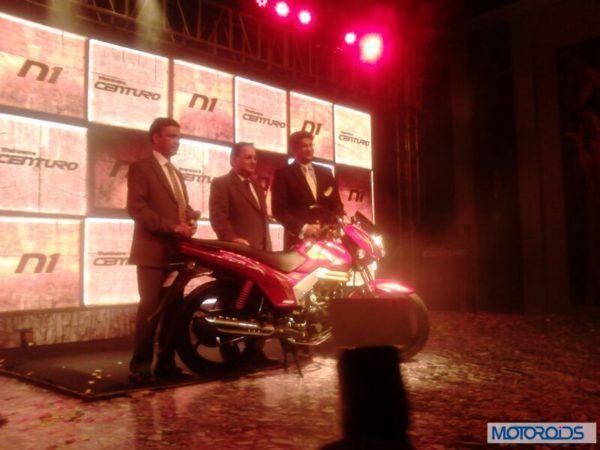 Mahindra Two Wheelers has organized a special event in Pune today to commemorate 100,000 unit sales of its Centuro Motorcycle. Christened the Centuro N1, the new variant will boast additional features. Mahindra Centuro N1 doesn’t seem to have significant differentiating elements as regards design and graphics over the stock Centuro. However, the Mahindra Centuro N1 has a different instrument cluster, with a different fuel sensing system.

The Centru N1 will cost about rs 2000 more over the earlier variant, which will now be called Centuro O1. Both models will be sold alongside each other. Mahindra believes that the introduction of the N1 will attract more customers to Brand Centuro. 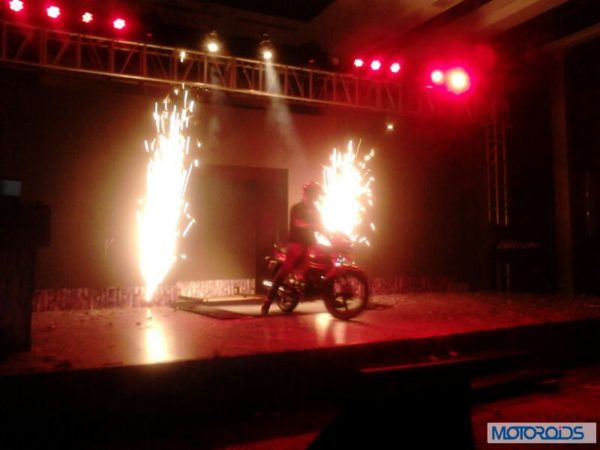 The Centuro N1 comes with features such as anti-theft alarm, find me lamps, LED pilot lamps, remote flip key with LED torch and and a 5 year warranty. The new variant has been priced at Rs 45700 ex-showroom New Delhi.

Powering the Mahindra Centuro is the same MCI-5 four stroke air cooled single cylinder 106cc engine that powers the standard Centuro. Max power output is rated at 8.5 hp and has a peak torque figure of 8.5 Nm. The motor comes mated to a four speed manual gearbox. 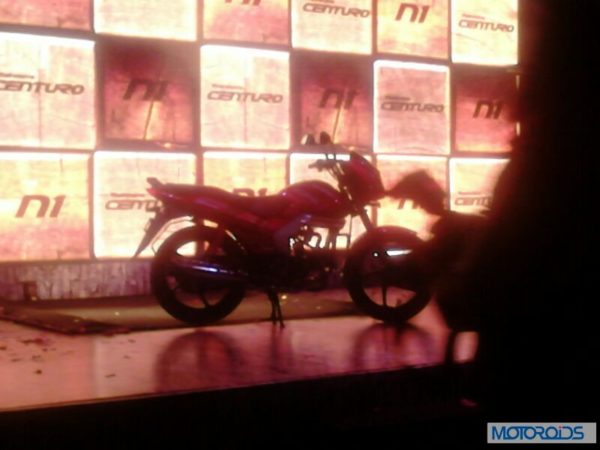 Mahindra claims a 0-60 kmph dash of 8.85 seconds for the Centuro. The ARAI claimed fuel efficiency of the bike is 85.4 kmpl. The bikeat the time was launched in only one variant, and the Centuro N1 is the first variant ever of the stock Centuro.