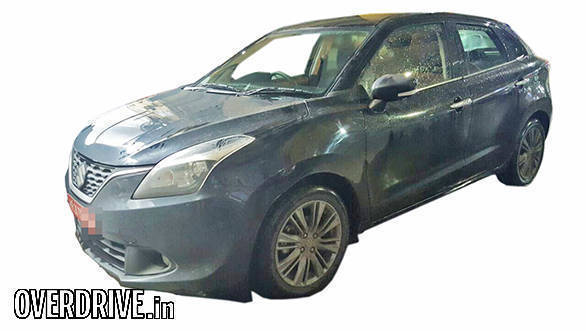 Another variant of the Maruti Suzuki Baleno has been spied testing. This time, itl is not the RS variant but reportedly the petrol SHVS variant. The Baleno featured in these spy images is said to be an export-spec model and hence it remains unclear whether the model will be launched in India.

According to the source of the spy images, the featured model receives a newly set-up engine based on the 1.2-litre four cylinder K series motor. Said to be called the Baleno Dualjet, this motor packs dual injectors which, in conjunction with SVHS, is said to increase fuel efficiency as well as the power output. 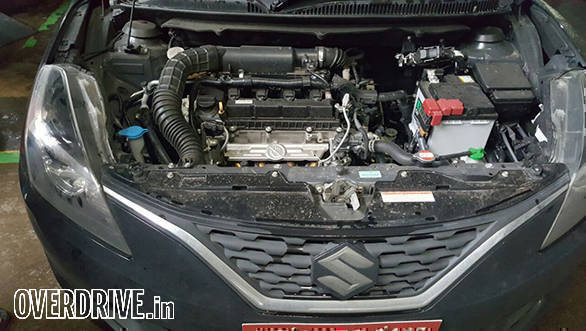 It is believed that this variant of the Baleno will require higher octane fuel which is the reason for the model is being tested in the country. The model is reportedly being tested with the type of fuel that is currently available across the country.

Once launched, the Baleno Dualjet will be the country’s first petrol powered vehicle to come equipped with the SHVS mild hybrid technology. A few additional features that will be seen on the Baleno Dualjet could include new alloy wheels, rear disc brakes and park distance control. 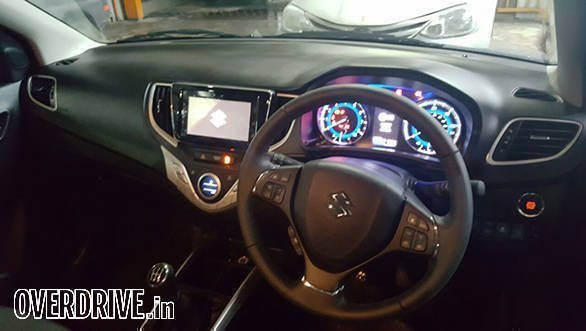