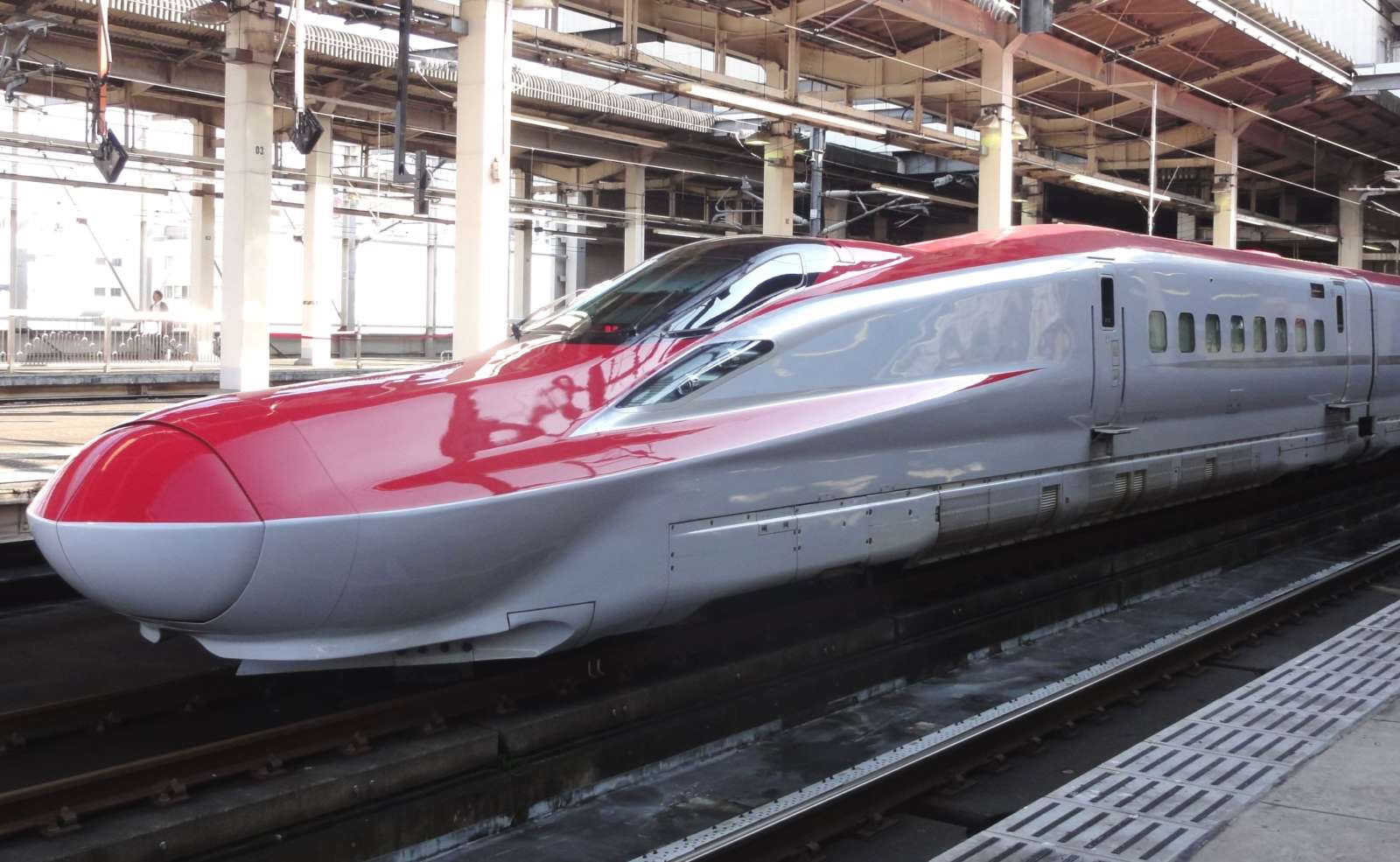 During the question hour in the Lok Sabha, Rail Minister of India, Suresh Prabhu, said that the upcoming Mumbai-Ahmedabad high-speed train project would be cost effective. Prabhu added that the fare for the high-speed train would be less as compared to the airfares in the same corridor. According to him, the high speed rail corridor would be completed in a period of six years.

Expected to cover a distance of 508 km between the cities of Mumbai and Ahmedabad in s span of two hours, the operating speed of the vehicle will be 320 kmph while the top speed will stand at 350 kmph. Currently, the fastest train to cover the distance is the Duronto express which takes seven hours. 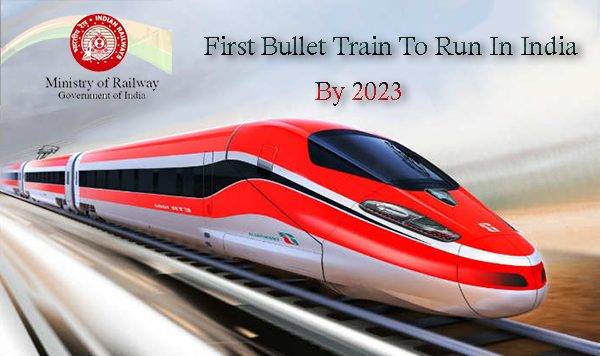 Sanctioned with financial and technical assistance from the Government of Japan, the project is expected to cost approximately Rs. 97,636 crore. 81% of this cost for the 508 km long high speed rail corridor will come in the form of a loan from Japan. The soft loan will be given for a period of 50 years at 0.1 % interest along with a moratorium of 15 years. The cost takes into account factors such as import duties, interest during construction and possible cost escalation.

The railways has described its policy with regard to the running of the high speed and semi-high speed trains by identifying potential routes for both the services. A feasibility study has been awarded to various railway agencies for the high speed corridors. The feasibility study for high speed corridors includes Mumbai- Chennai, Delhi-Kolkata, Delhi-Nagpur and Mumbai-Nagpur. The semi-high speed routes include Delhi-Chandigarh, Chennai-Bengaluru-Mysore, Delhi-Kanpur, Nagpur-Bilaspur, Mumbai-Goa, Mumbai-Ahmedabad, Chennai-Hyderabad and Nagpur-Secunderabad.