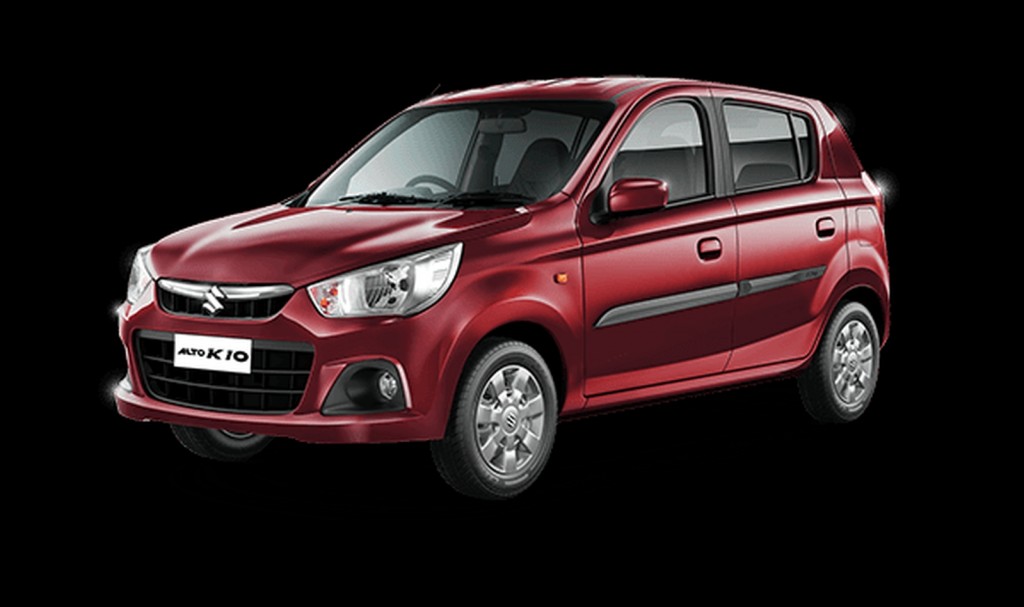 Maruti Suzuki India’s entry level hatchback, the Alto, has become the best ever selling model in India, overtaking the manufacturer’s phased-out Maruti 800. The Maruti 800 sold over 28 lakh units whereas the new champ, the Alto, sold over 29 lakh units and still counting.

What is great about the new record is that the Alto achieved this feat in just 15 years, whereas the Maruti 800 took 29 years to win the crown. Launched in 1983, Maruti 800 was the bread and butter model of the Maruti Suzuki. The last unit of the 800 rolled out of the assembly line at Maruti’s Gurgaon plant on 23 January, 2014. 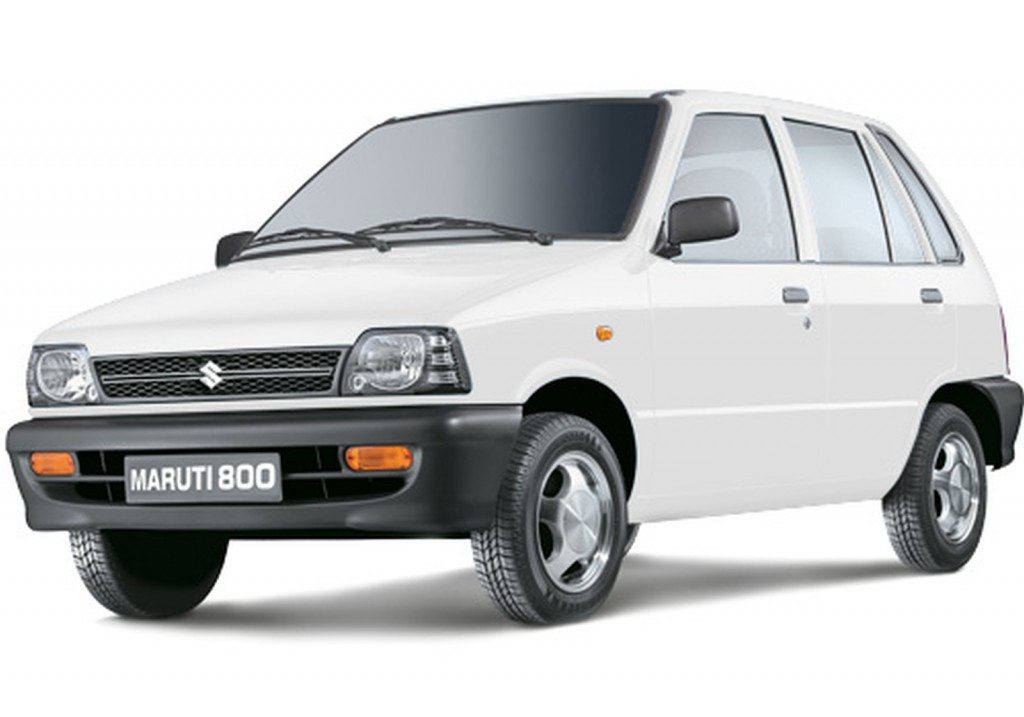 Commenting on the achievement, RS Kalsi, Executive Director (Marketing and Sales) of Maruti Suzuki said that the Alto has brought happiness to 29 lakh families to become India’s largest selling single brand car and continues to remain the first choice for personal mobility solution for Indian customers.