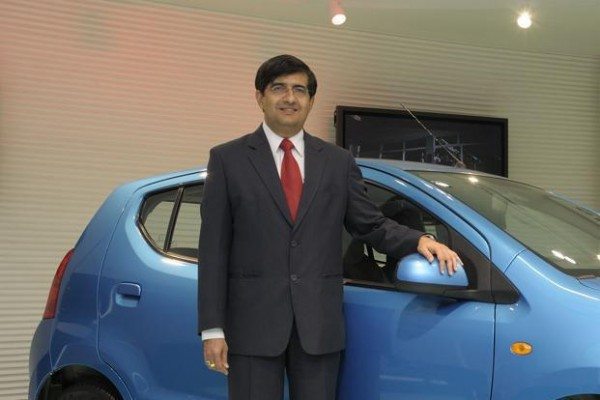 Mayank Pareek,chief operating officer(sales & marketing) of India’s largest car-maker Maruti Suzuki has decided to hang up his boots after nearly two decades of serving with the company.

Pareek, a B. Tech from Institute of Technology – Banaras Hindu University and an MBA from IIM-Bangalore, had joined the company in 1991 as Chief General Manager for sales and marketing in 2003. He was also responsible for the successful launch of brands such as Swift, Dzire, Estilo.

Pareek has left the company for “better prospects”, says ET Auto. Pareek’s resignation comes close to the launch of company’s premium sedan Ciaz, which is slated for October.

The company did not comment on the future appointments. At the moment, Maruti Suzuki is enjoying a 45% market share, a five year high in the domestic market.