Home Maruti Suzuki Maruti LCV to be called ‘Super Carry’, could be powered by an 800cc diesel 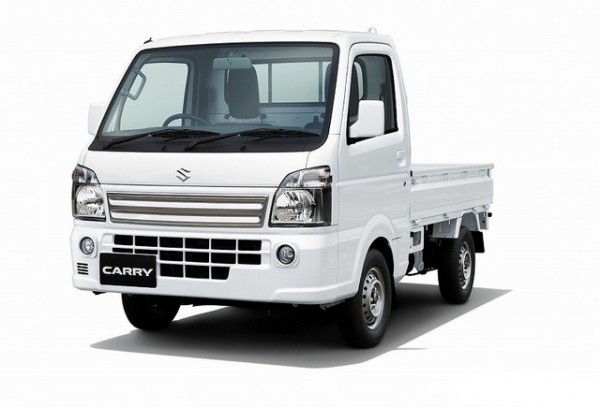 The country’s largest car maker, Maruti Suzuki is expected to enter a new segment altogether. They are about to launch an LCV (Light Commercial Vehicle) which could be called the ‘Super Carry’ and is expected to launch sometime between April – June 2015. It will be manufactured at their Gurgaon facility and Maruti will dedicate a capacity of up to 100,000 vehicles for this new LCV. The move comes as a result of the decision to operate the Gurgaon plant at a reduced capacity of  600,000 vehicles a year from a peak of 900,000 in 2010-11 — in order to de-congest and focus on making it an engine assembly plant. 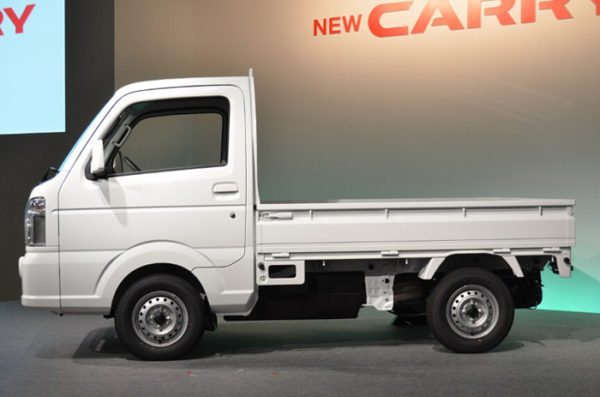 Competing against Tata’s Ace and the Mahindra Maxximo, the Super Carry is most likely to be powered by an 800 cc diesel engine and a 1.2-litre, CNG variant that might follow a year later. While sales of LCV’s have witnessed a huge drop over the last couple years, it will be interesting to see Maruti’s strategy to tackle the lull, as they will be entering uncharted territory. The 800cc diesel motor could also find it’s way into Maruti’s entry-level hatchbacks, and whenever that happens, expect them to boast of an economy figure that seems surreal.