Mahindra two-wheelers, who now own a 51% stake in Peugeot scooters, have brought down six examples of french two-wheels to India. Although it isn’t clear if Mahindra will consider selling any of these in the Indian market or have they brought them down to manufacture these products in India at a lower cost, and then export them internationally. Mahindra two-wheelers chief of operations remained tight lipped about the development, and said, further information will be revealed by sometime next month. In the meanwhile, here’s what they have imported. 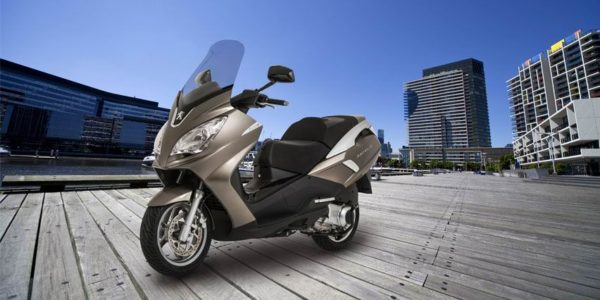 A tall visor that should keep the rider comfortable during extended journeys , a large saddle and a 278cc, four-stroke, liquid-cooled engine developing 21bhp of power. Telescopic front suspension, dual shocks at the rear and Disc brakes at both ends make the Satelis 2 a scooter for those who like scooting their way to far away destinations. 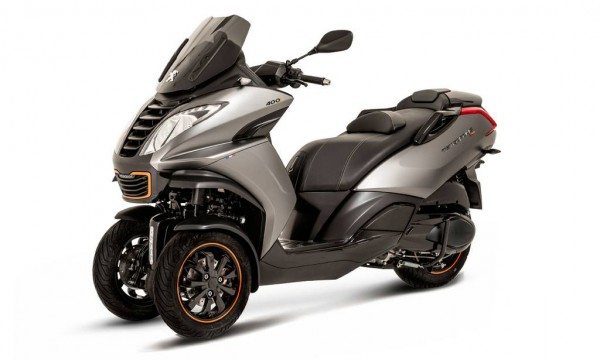 A three-wheeled scooter that comes with features such as a parking brake, keyless ignition and a glove box with a 12v charger. It is powered by a 400cc, four-stroke, liquid-cooled engine that produces 37bhp of power and has a disc brake on all its three wheels to haul 258 kilos of weight to a dead halt. 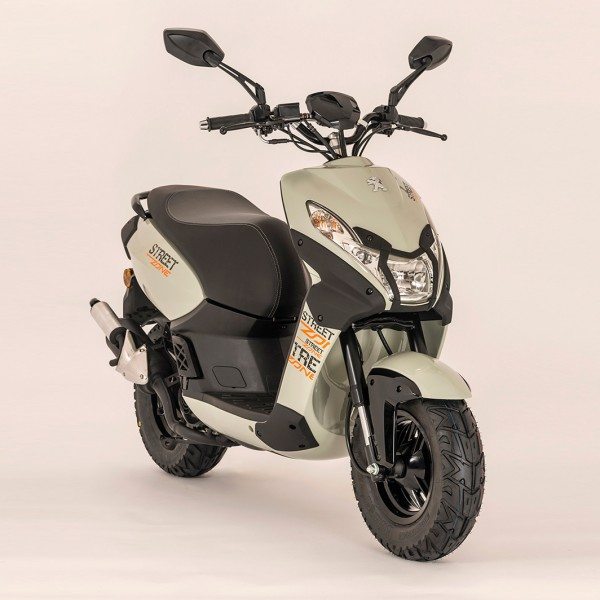 Powered by a two-stroke, 50cc, air-cooled engine that pumps out a meagre 4bhp. The Streetzone weighs just 87kgs and comes with USD front forks. 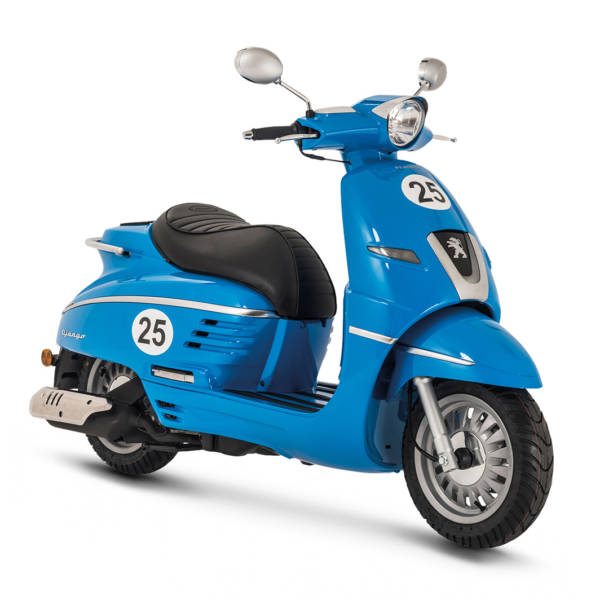 Retro styling, and powered by a 125cc, four-stroke and air-cooled engine, this Django if unchained, might just catch the Vespa napping in India. 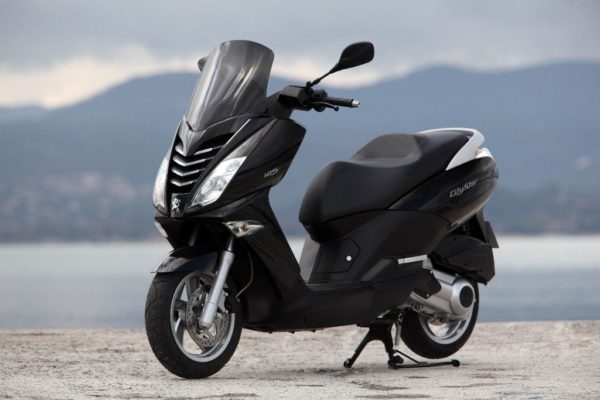 A smaller version of the Satelis, the Citystar 125 is powered by a 125cc, 4-stroke, liquid-cooled engine that produces 14.8bhp. It can carry 9-litres of fuel, sports Telescopic forks up front and keeps both the rider and the pillion comfortable on a wide, stepped seat. 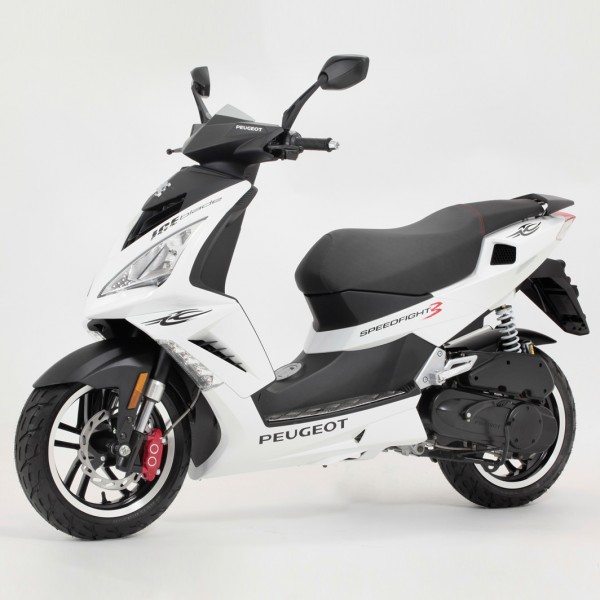 Powered by a 125cc, 4-stroke engine that makes 10bhp of power. The Speedfight 3 packs USD forks up front and 13 inch wheels with disc brakes at both ends.