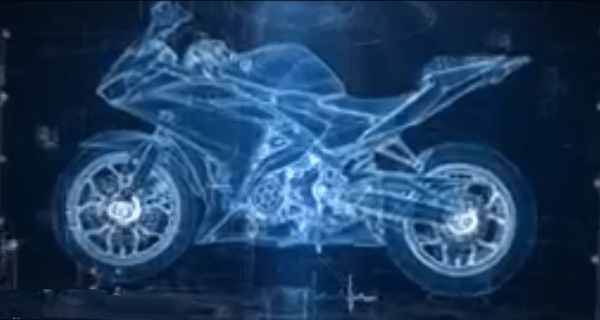 Yamaha recently introduced a new teaser website for one of its upcoming products. As per this website, the new Yamaha motorcycle would be unveiled on March 25 and it is being said that the latest teaser hints at the production spec Yamaha R25 release date. While the bike maker has so far refrained from making an offical annoucment for the production spec Yamaha R25 release date, we believe that there are good chances that the highly anticipated motorcycle will make its global debut on the aformentioned date.

This latest teaser website includes a small video clip, which shows many scenes that seem to have taken inspiration from some sci-fi flick. While the video doesn’t exactly reveal many significant details of the upcoming bike, it does give us a sneak peek at what seems to be the YZF-R25 concept that was unveiled earlier. (CLICK HERE TO READ MORE ABOUT YAMAHA R25 CONCEPT). There are very good chances that the new Yamaha R25 India launch would happen next year. 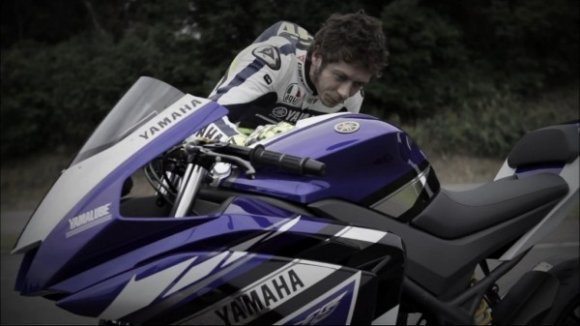 Powering the production spec Yamaha YZF-R25 would be a 250cc parallel twin engine that could have a max power of 35PS. This engine would be fuel injected and will be mated to a six speed manual gearbox. While the international spec bike would boast of a twin pot motor, there are good chances that Yamaha would come up with a single cylinder 250cc motor for price-sensitive markets like that of India. This motor would have only little less power than the twin pot version but would have torque levels at par with the international spec motor. The Yamaha YZF-R25 will be built on a new tubular frame, instead of R15-like steel spars deal.