It has emerged that Mahindra Reva Electric Vehicles would soon commence Mahindra e20 exports. The e20 will be shipped to European markets such as that of UK and Norway by 2014-end. It is being said that currently, the manufacturer is working on introducing features like power steering, airbags, ABS and better battery to make the car more attractive to car buying lot abroad. 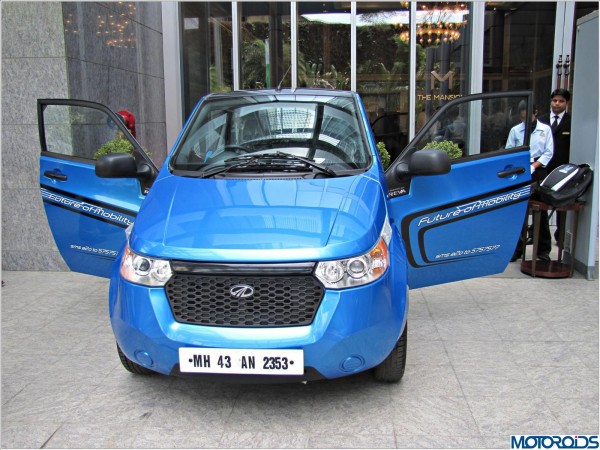 Other than selling e20 in Norway and UK, Mahindra Reva is also planning to enter the car market of Sri Lanka. Very much like the aforementioned European countries, Sri Lanka too offers incentives on electric cars. 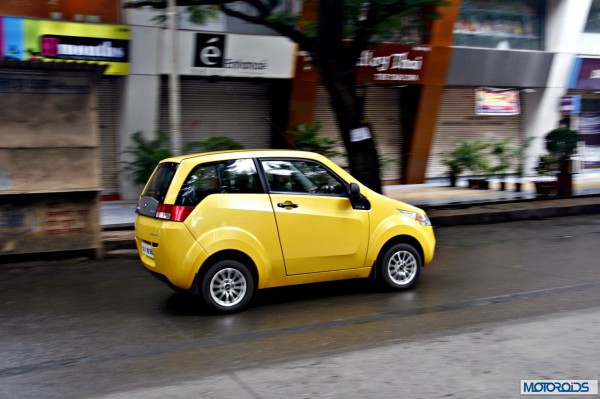