It is being said that Infiniti is busy with the development of a powerful hybrid sedan that will be based on the Infiniti Essence concept. This upcoming hybrid sedan will become the new flagship model in the comapny’s product portfolio. 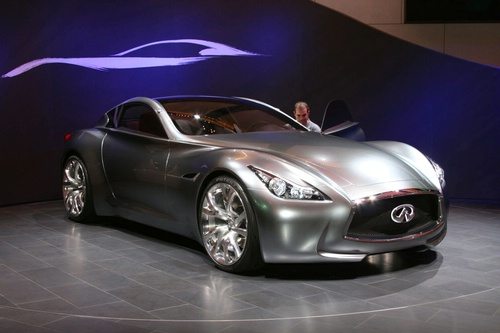 The Essence concept was unveiled way back in 2009 and now, global chief Johann de Nysschen has hinted at a production spec model that could come towards the end of this decade. While he refrained from divulging any specific details, it is being said that the four-door, long-nosed sedan could be sold with the Q80 Eau Rouge or Q90 Eau Rouge moniker.

Powering this upcoming Infiniti flagship will be a new hybrid system that would comprise of a V6 3.0-liter direct-injection turbocharged petrol engine that would be supported by an electric motor. The combined power output of this hybrid powertrain would be around 550 bhp (410 kW). Also on offer would be a second engine variant that will comprise of an all-new V6 3.7-liter engine and electric motor that will bestow the motor with a max power output of 700 bhp (522 kW). Power will be sent to all four wheels through a Attesa all-wheel drive system that can be found in the GT-R. 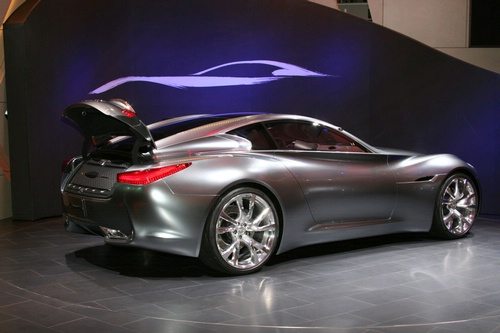