Home Must Read Mandate ABS on two-wheelers above 125cc: ARAI 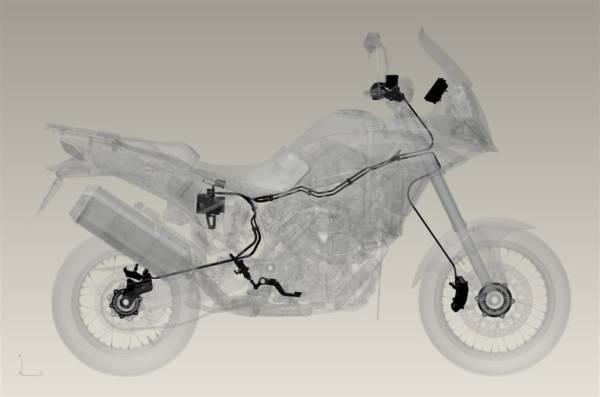 The government is taking road safety very seriously and is already proposing and implementing various strategies that can improve the driving/riding conditions in the country. Earlier last month, the Ministry of Road Transport and Highways had proposed to mandate the installation of anti-lock braking system (ABS) on all motorcycles and scooters in India. Now, Automotive Research Association of India (ARAI), the research authority of the automotive industry under the Ministry of Heavy Industries and Public Enterprises, Government of India has backed this proposal by suggesting mandatory installation of ABS on two-wheelers above 125cc of engine capacity.

The news comes from automotive website AutoCar Professional, who spoke to ARAI director, Rashmi Urdhwareshe who suggested that government is keen on introducing ABS on two-wheelers and it is already being worked upon. Urdhwareshe said, “The government is very keen on bringing ABS (Antilock Braking System) on two-wheelers now. While at the moment the ABS technology (for two-wheelers) is expensive, the Ministry feels that stability of the vehicle should be given more importance. That is one regulation that we are working on.”

We believes that the process will be implemented in a phased manner as the two-wheeler segment forms a large portion of market of the Indian automotive industry. It also remains to be seen as to how the manufacturers and consumers accept this step from the government as the addition of ABS will result in higher of production which will eventually be borne by the end consumer. 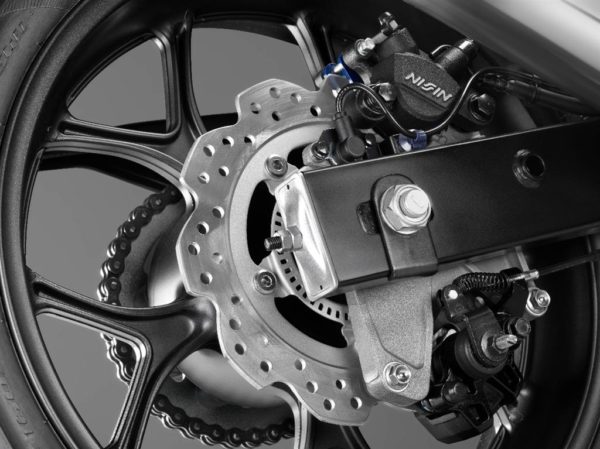 ABS allows the wheels on a motor vehicle to maintain tractive contact with the road surface while braking and prevents the wheels from locking up to avoid uncontrolled skidding.

Do you think the government can successfully implement the proposal of mandatory ABS on motorcycles and scooter in India? Share your thoughts and opinions with us through comments below.