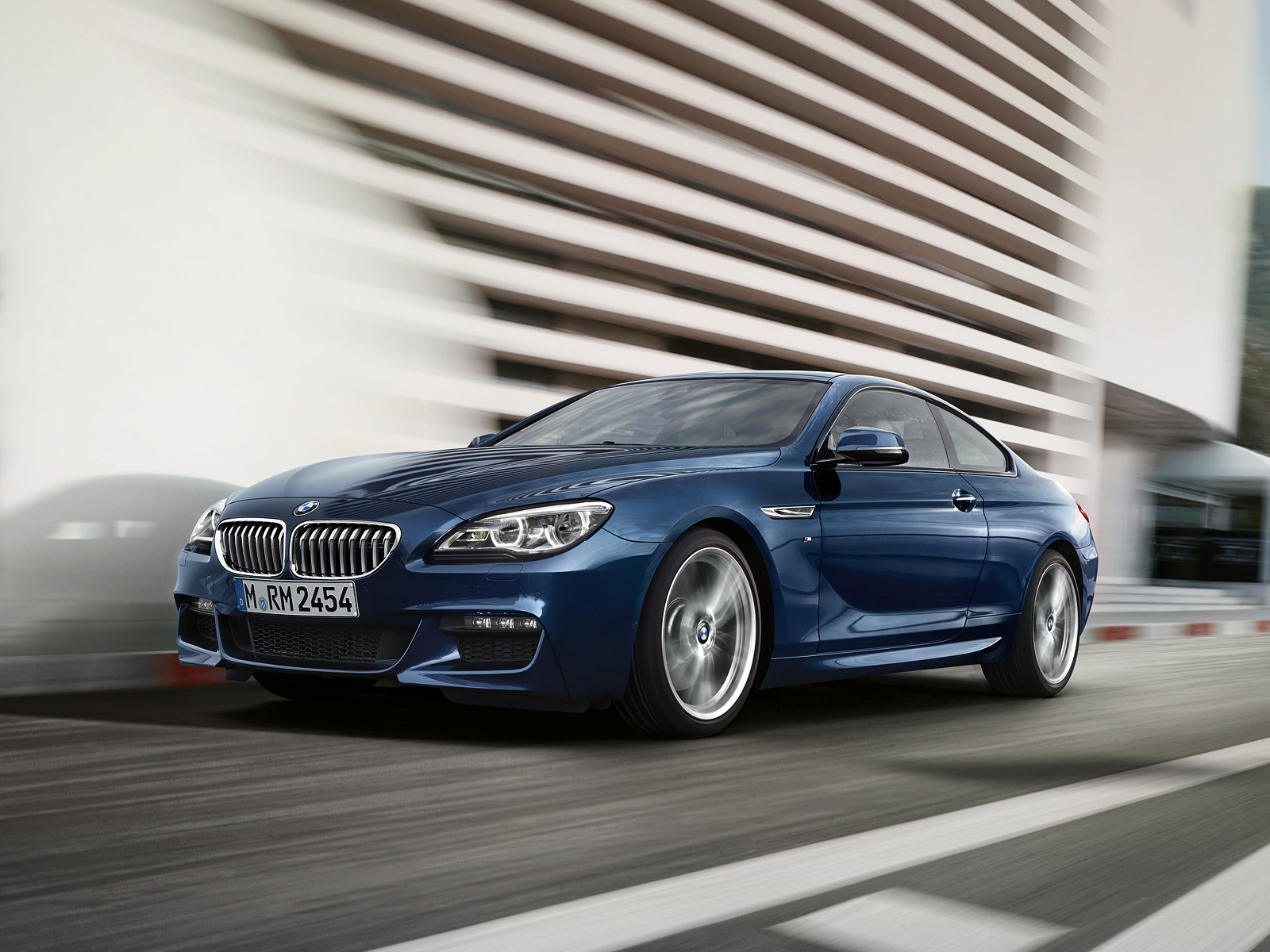 In what seems to be yet another case of reckless driving, a 24 year old businessman lost his life in the capital after he allegedly lost control of the vehicle he was travelling in. The incident took place early on Saturday morning when the victim, Abhijit Singh, lost control of his BMW 6 series near Oberoi hotel.

Initial reports suggest that Abhijit, a builder by profession, was allegedly speeding in his brand new vehicle (on temporary registration plates) when he rammed into the grille of a flyover resulting in the two door coupe flying across the road for about 50 metres before coming to a halt. 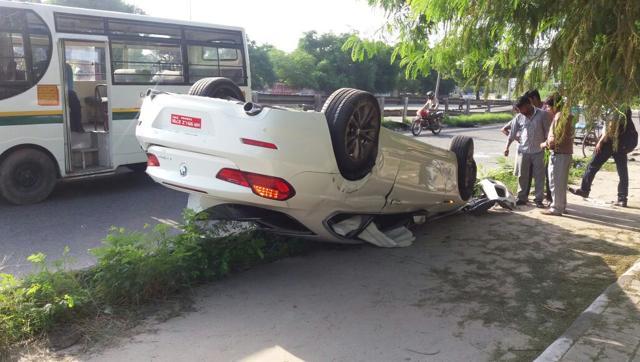 The impact of the mishap was such that the vehicles doors got jammed while the roof suffered severe damage. A passerby had to cut the seat-belt in order to remove the victim from the mangled remains of the car. The victim was then rushed to a nearby hospital where he succumbed to his injuries later in the day.

Police officials said that that Abhijit was coming back home after a bachelor’s party ahead of his engagement that was scheduled for Saturday. His father had asked him to be at home but Abhijit insisted on going to party with his friends. It remains unknown whether the victim was driving his vehicle under the influence of alcohol as the post-mortem reports are awaited.