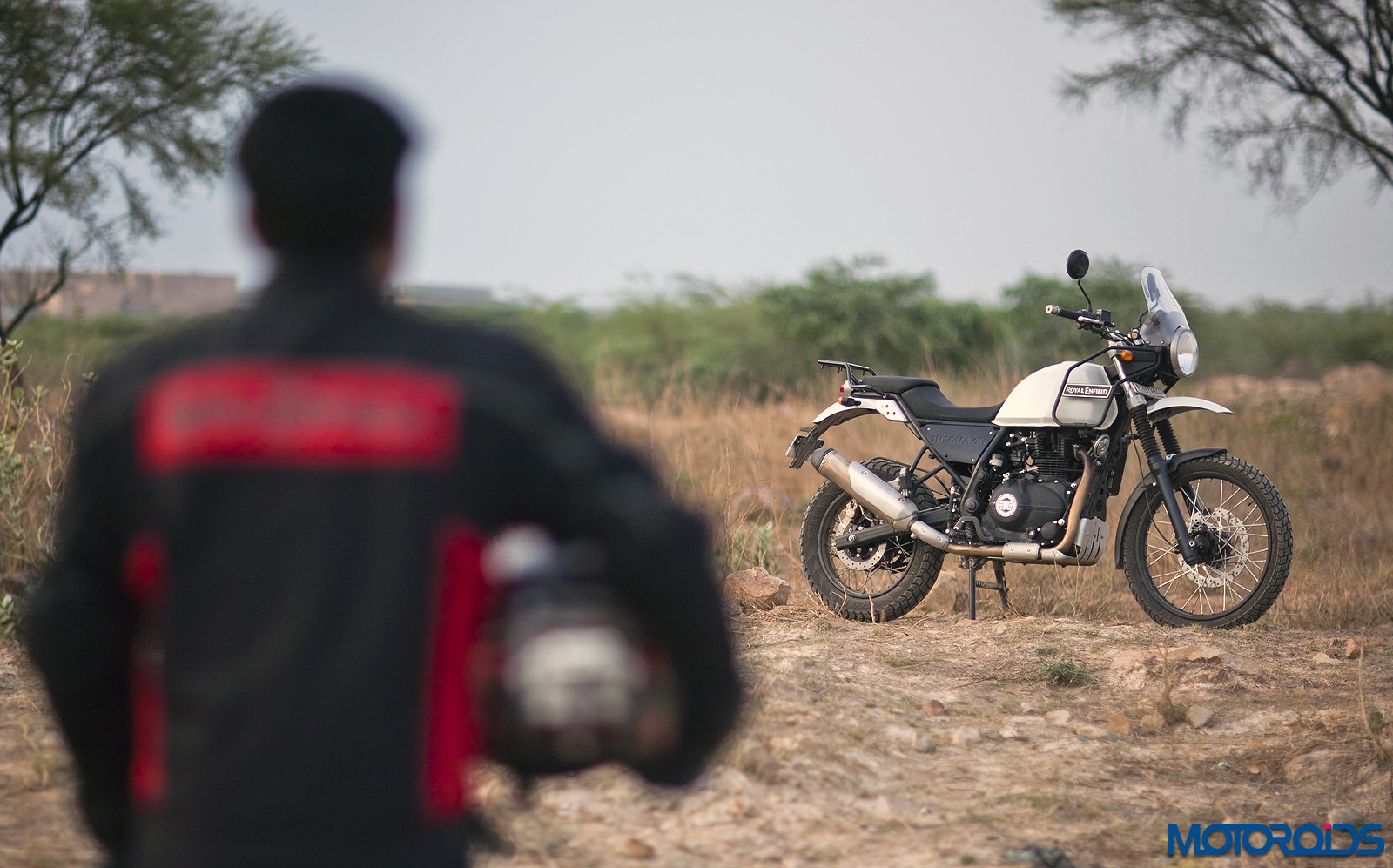 British born Indian owned marque Royal Enfield has announced a price hike across its model range including the recently launched Himalayan. The price hike varies from INR 1,100 to INR 3,600 based on the model chosen. The price hike will be applicable with immediate effect.

The company has given the details of the hike for nine cities across the country. The manufacturer, who announced the second hike this year, did not officially mention the reason for the hike although it is likely to be attributed to the rising costs of production.

Following is a chart of the city wise price hike by Royal Enfield. Click to expand: