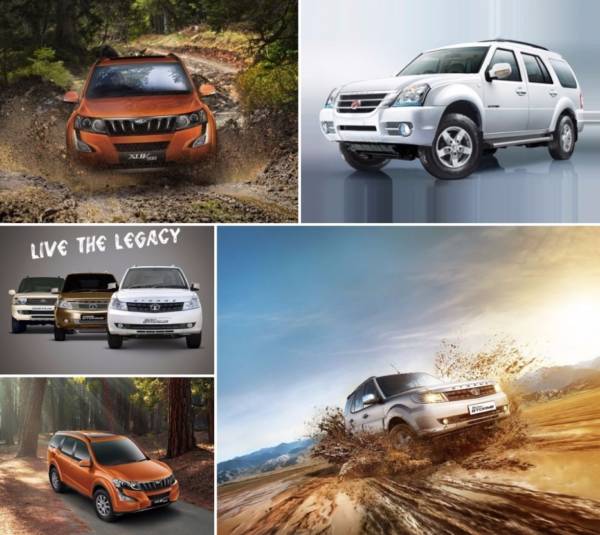 Planning to indulge in some adventure this monsoon? What can be a better companion to tackle the muddy terrain and explore the roads less traveled than a full-fledged SUV. Mahindra & Mahindra recently introduced the new XUV500 facelift while Tata Motors updated its Safari Storme. Both SUVs have their own fan following but which one outperforms the other in terms of specs and features? How do the numbers of both the SUVs stack up against each other? We compare the technical specifications of the new Mahindra XUV500 against the Tata Safari Storme and add the Force One for variation to find out which SUV is better (on paper) than the other. 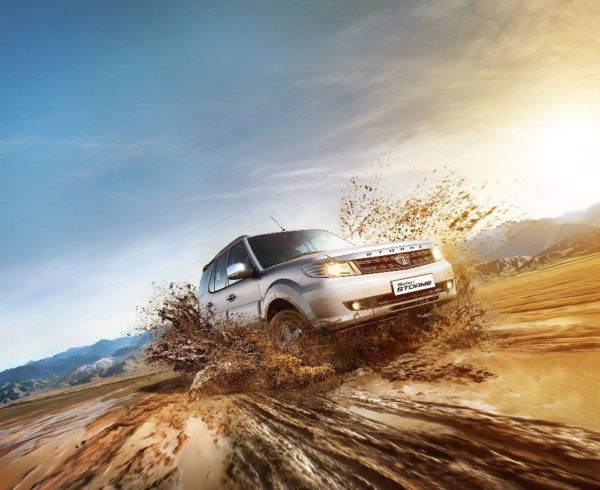 Here are the technical specifications: 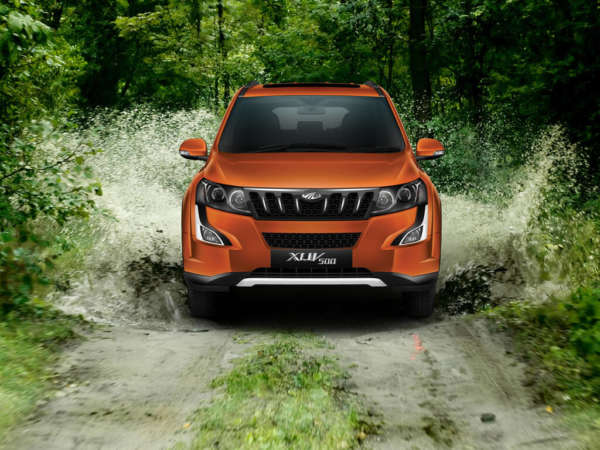 All the SUVs in this tech spec comparison receive near identical engine displacement but the new Tata Safari Storme has a slight edge over its competitors with total power output of 150 PS. The new Mahindra XUV500, on the other hand, marginally outruns the Force One to grab the second spot with rated power output figure of 142 PS. The Force One finishes third with 141 PS of power. Torque wise though, the new XUV500 churns out 330 Nm of torque, highest among the three, whereas the Force One and Tata Safari Storme deliver 321 Nm and 320 Nm respectively. All three SUVs are available in 4×2 and 4×4 variants. 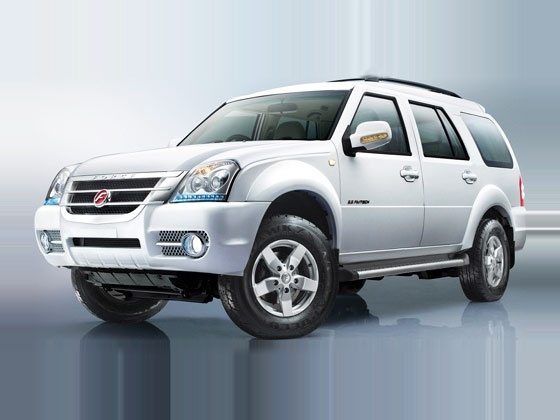 So which SUV will accompany you to explore the wilderness this monsoon and years to come? Share your views with us through the comments section below.