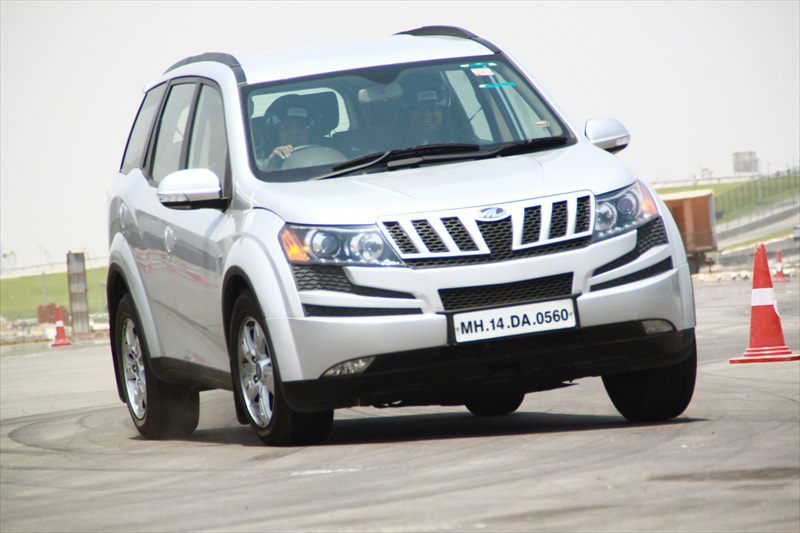 As if Mahindra XUV500 SUVs weren’t already flying out of dealerships, it has emerged that Mahindra is wishing to bag more sales with petrol and automatic models.

This info comes straight from Mr Ruzbeh Irani, Chief Executive Officer of International Operations at Mahindra, who said that the popular UV manufacturer has commenced working on both these variants.

Before you may argue that no market exists for a petrol powered XUV in India, let me add that the upcoming variant is headed to markets like the US where petrol is cheaper than diesel.

Talking about the auto transmission, it is being said that the auto tranny for the high selling SUV might take as long as two years to make a debut. The XUV Auto will sport a 6 speed ‘box and this transmission will be sourced from another car manufacturer. Talks with Korean Auto giant Hyundai are on.