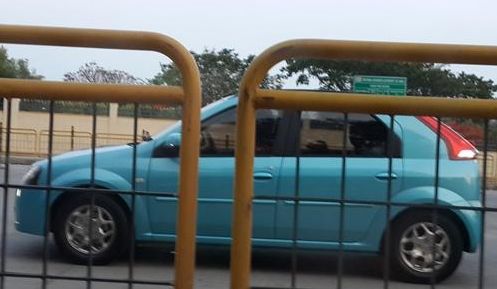 We have been closely following the developments associated with the upcoming Mahindra Verito Vibe hatchback. We reported in detail when first ever pics of an undisguised Verito Vibe test mule surfaced on the web world and rendered us speechless with disbelief. These pics showed what the Verito Vibe would like and it is going to take us sometime to get over those unusually wide C pillars for a hatchback. The rear-end design won’t win any design contests either and overall, the car looks like a hastily truncated version of the Verito sedan.

It’s hard to say if the boffins at Mahindra have taken inspiration from the Ford Focus but it is really a child’s play to predict that there is going to be a divided opinion on the rear end design.

The Verito Vibe will be seen battling it out against the high selling Maruti Suzuki Swift, the recently launched Chevrolet Sail hatchback and the Hyundai i20. The Verito Vibe hatchback could be just a few days away from its launch and we expect that the car will be promoted as entirely new car instead of a variant of the Verito.

The Verito Vibe hatchback could be priced in the vicinity of INR 5.5-6 lakhs. Powering the Verito Vibe will be the tried and tested 1.5 litre Renault K9K diesel engine that powers many cars in our market.

Do you think that the upcoming hatchback would be able to get the better of the most established rivals? Do express your views in the comments section.

What we have here today are a few more spyshots of the upcoming car and truth to be told, we still can’t digest those looks. 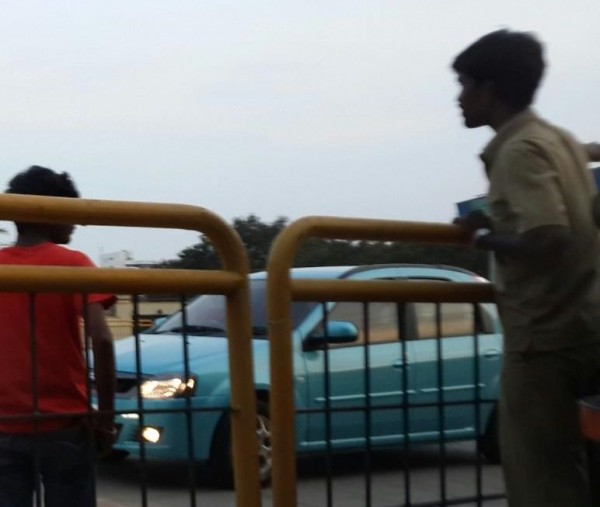