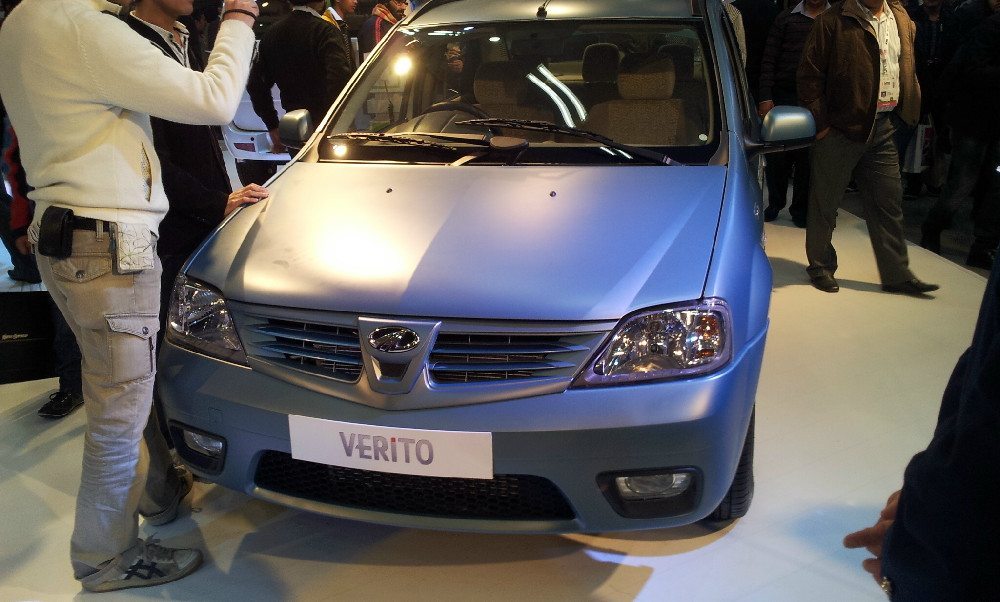 Leading Indian auto maker Mahindra & Mahindra has announced that the electric variant of the Verito sedan will be launched in 2014. The Verito electric, which was showcased at the 2012 Delhi Auto Expo, is looking all set to become the first electric powered C segment sedan in Indian market.

Mahindra and Mahindra will also be soon seen launching the Gio Electric and Maxximo Electric CVs. The company is investing close to Rs 150 crore to develop electric versions of Gio, Maxximo and Verito.

“We will be using the electric vehicle technology to some of our existing products. We are almost ready with the electric Gio and Maxximo, while we have also developed a prototype for the electric Verito,” M&M President (Automotive and Farm Equipment Sectors) Pawan Goenka told on the sidelines of CII AGM.

The company has also informed that it has kept a fleet of 50 electric Maxximos ready and these will be launched commercially after assessing the response to the e2o.

Commenting on the electric Verito, Goenka said: “The prototype is ready. Verito is a heavier car than the e2o. There has to be adjustment and optimisation of the technology, and we will be ready to launch it in a year’s time.”

He hoped that more state will follow example of Delhi in providing subsidy to promote electric vehicles. In Delhi, the state government has given a total of 29 per cent subsidy on sale of electric car.

Goenka also said the company is confident of selling about 400-500 units of e2o per month in the domestic market.

On the export front, he said: “M&M has got enquiries from Europe, mainly the Scandinavian countries, for e2o. In another 8-9 month’s time, we will start exporting it to Europe. We see the Northern Europe as a primary market for e2o.” 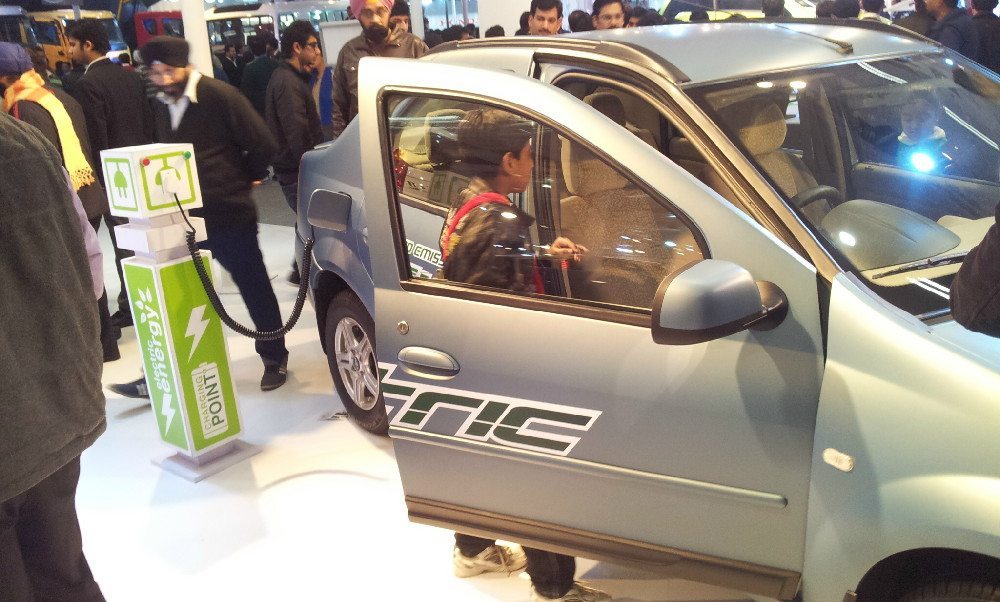