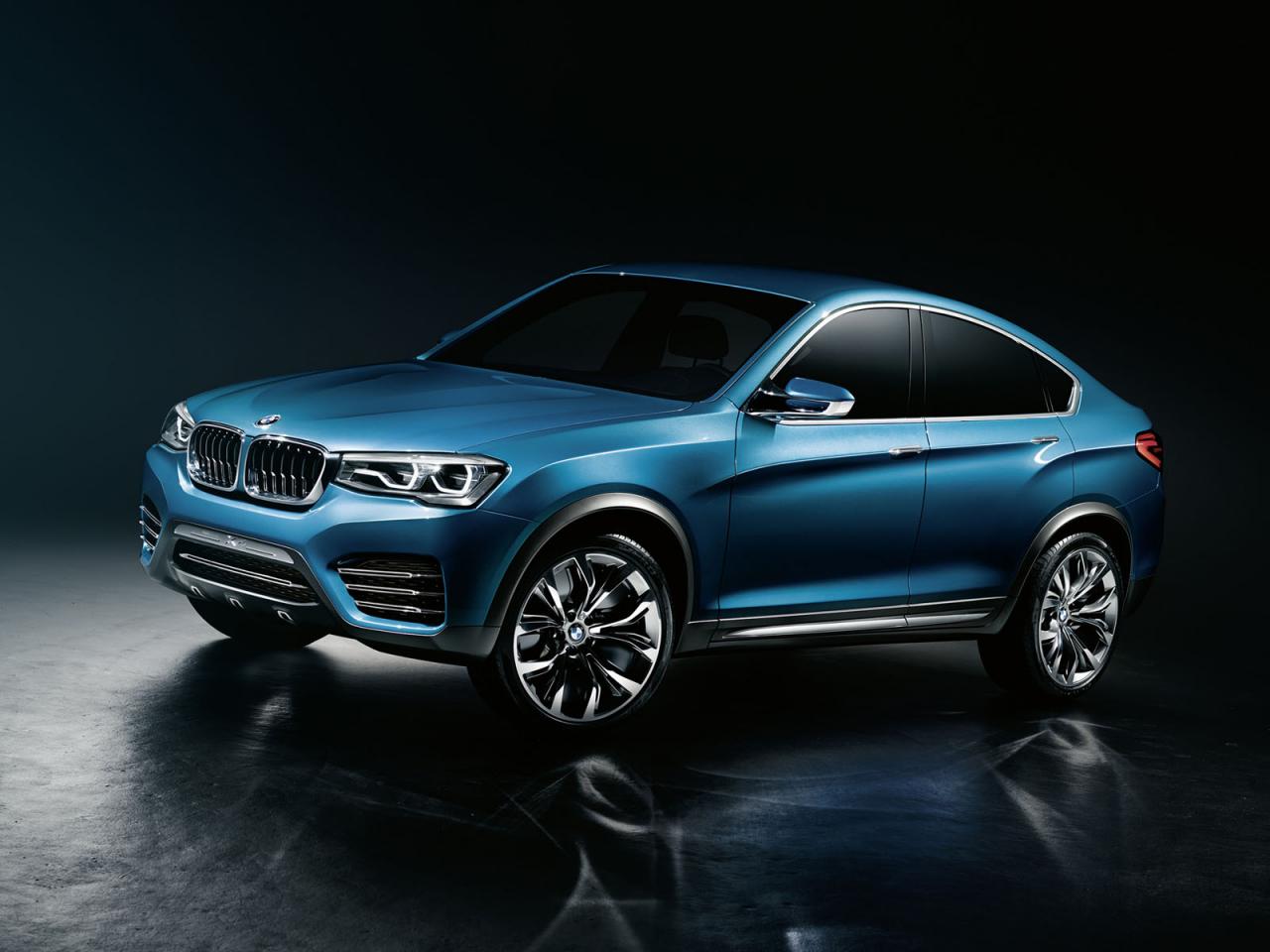 Seen here are the first pics of the 2014 BMW X4 Concept that will be unveiled at the upcoming 2013 Shanghai Motor Show. 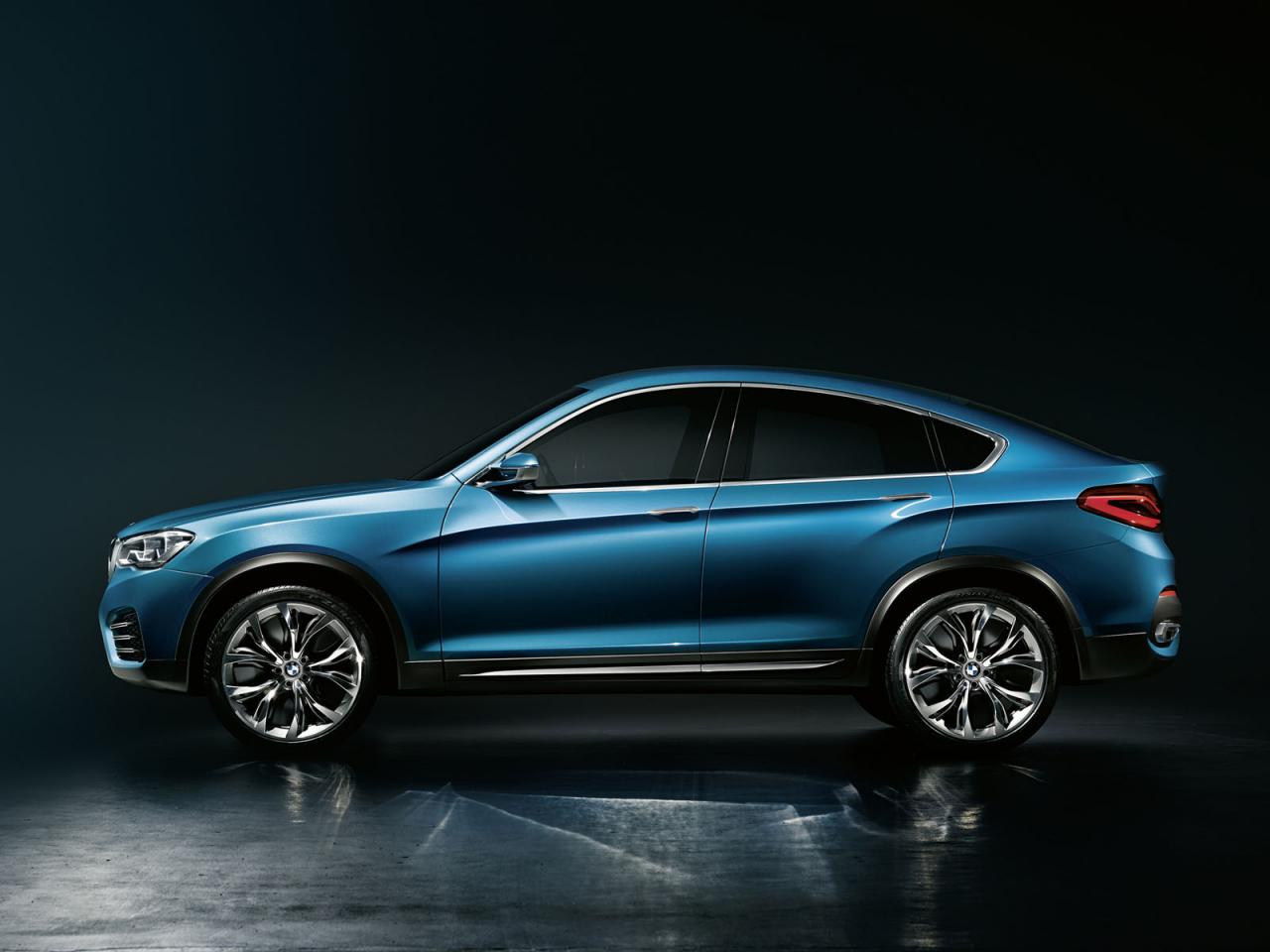 The 2015 BMW X4 shares the platform with the X3 and sports a coupe-crossover styling similar to that of the BMW X6. In essence, the X4 will play baby brother to the larger (and pricier) X6.

The BMW X4 has been codenamed as F26 and will share the monocoque steel platform with the second generation X3. It is expected that the car will also share its engines and underpinnings with the X3. 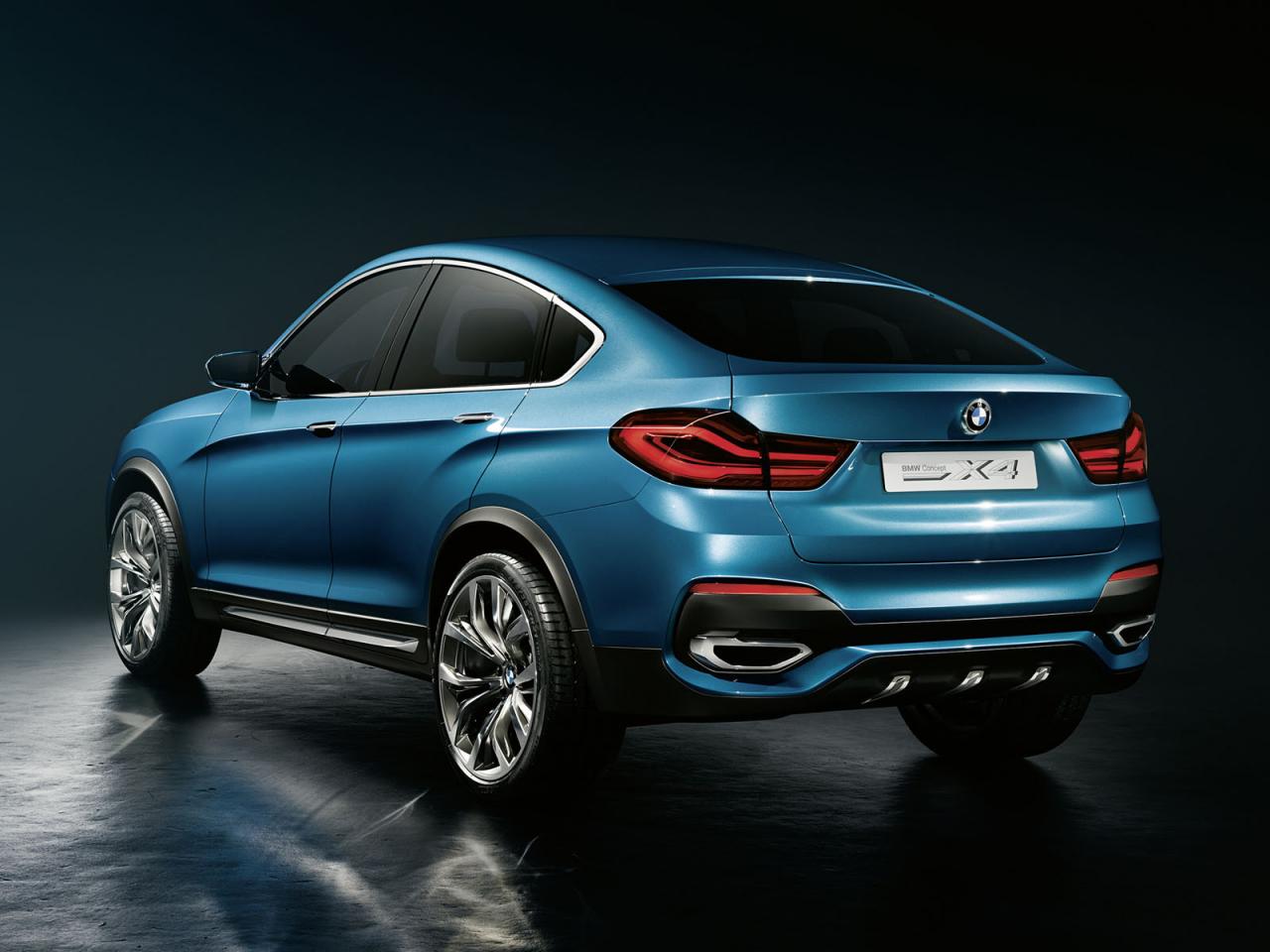 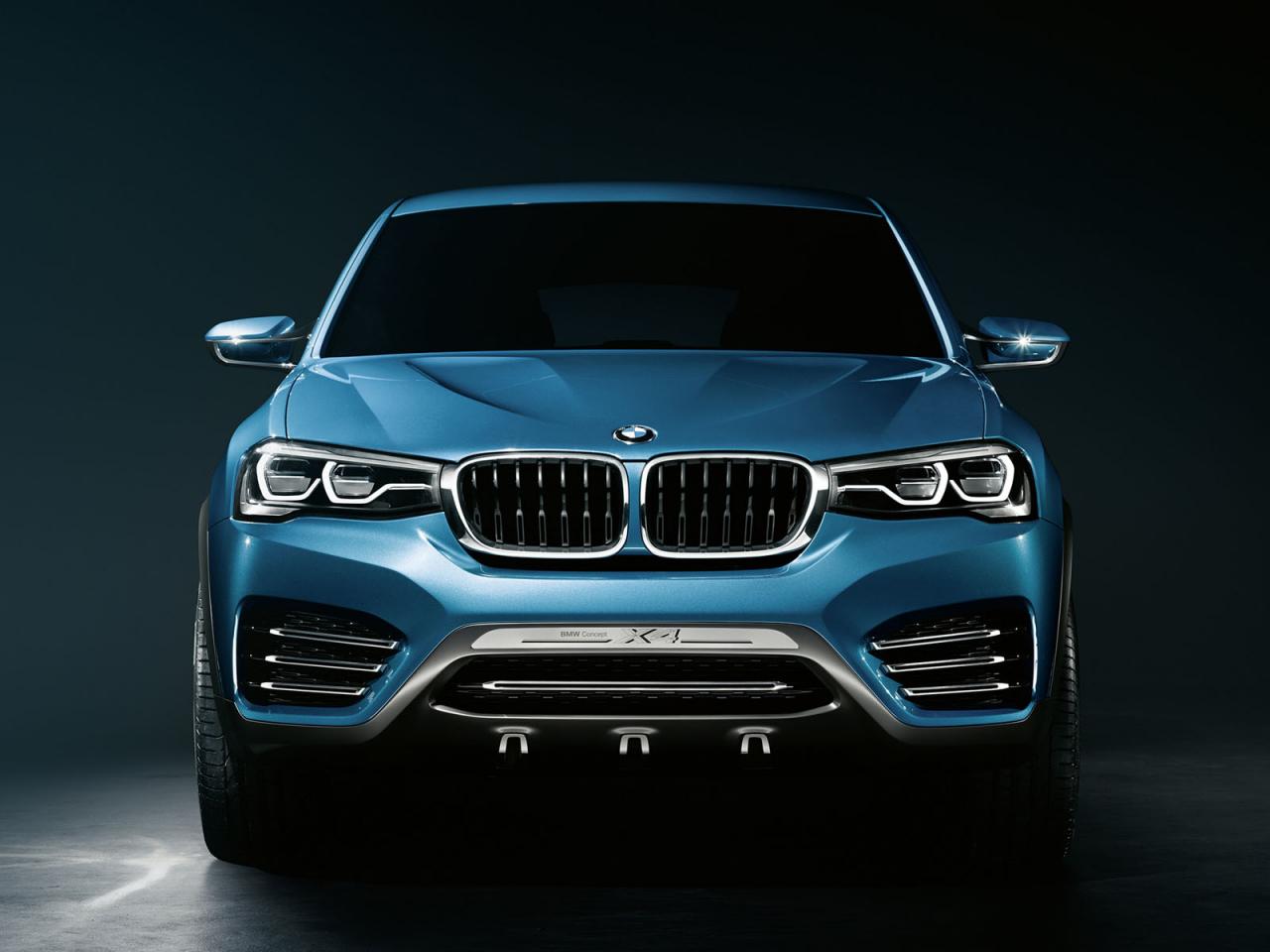 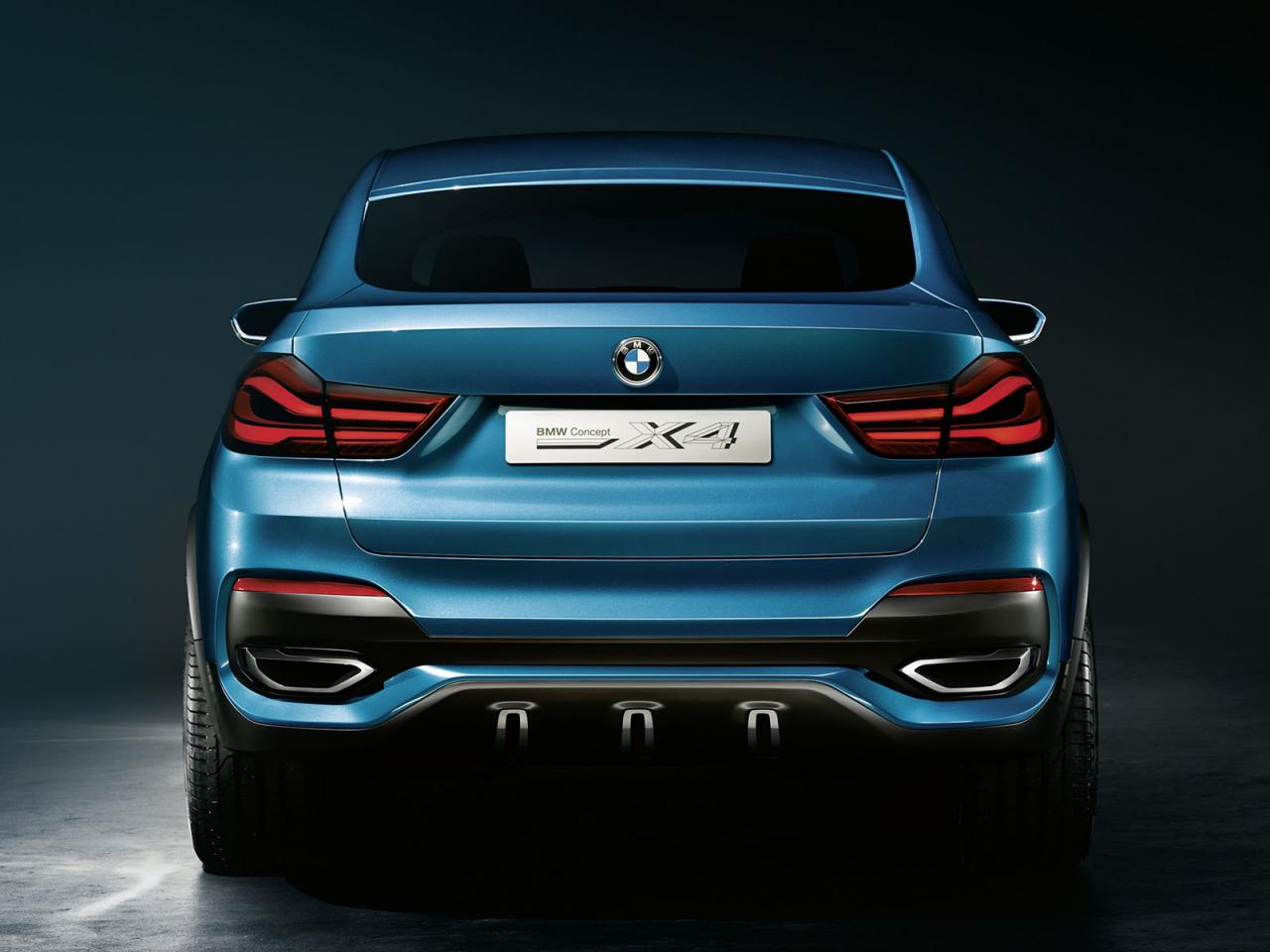