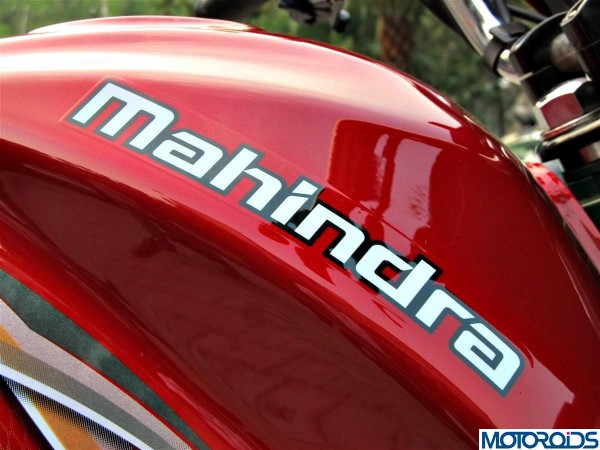 Speaking on the monthly performance, Viren Popli, Chief of Operations, Mahindra Two Wheelers said, “The Mahindra Centuro continues to drive our growth in the new financial year. We expect to further accelerate our growth with the new campaign, backed by a strong service commitment and network. The Centuro is the best choice for consumers in its segment.” 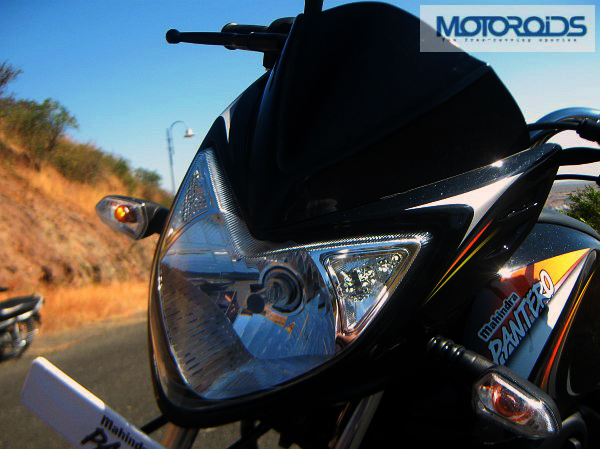