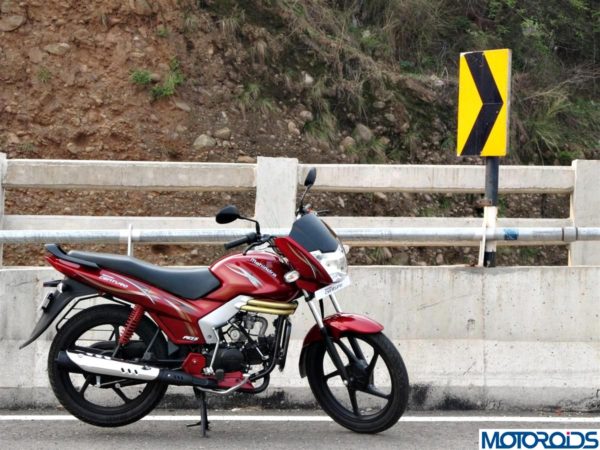 The volume growth was driven by increasing demand for the innovative Mahindra Centuro. The Centuro continues to receive overwhelming response even after the festive season, even as competitive products were readily available off the shelf.

Viren Popli, Executive Vice President, Mahindra Two Wheelers said, “We continue to sustain growth momentum from the festive season into November thanks to rising demand for the innovative Mahindra Centuro. We are focused on expanding the reach of our sales and service network to ensure great customer satisfaction which we believe is the only way to expanding market share. We have gone from 600 to almost 1000 service points nationally since launch of Centuro in July”.

The Mahindra Centuro is powered by an indigenously developed intelligent MCi-5 (Micro Chip ignited-5 curve) engine that delivers a power output of 8.5 BHP @ 7500 rpm and a peak torque of 8.5 Nm @ 5500 rpm. The Centuro has an ARAI certified fuel efficiency of 85.4 kmpl.