First showcased as a concept at the 2016 Auto Expo held in Delhi last year, the Mahindra TUV300 Endurance edition has now been officially introduced. Motoroids has confirmed with various dealerships that the Endurance kit, which can be purchased irrespective of the trim level, is available for a price tag of INR 61,000. 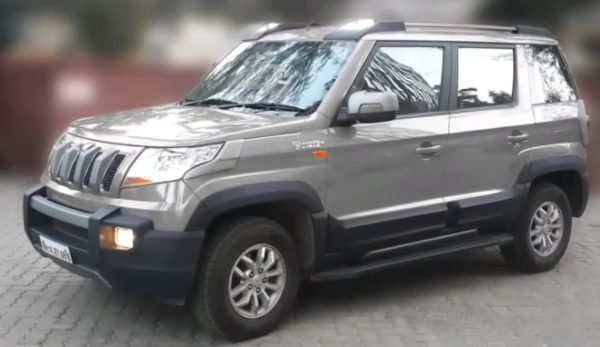 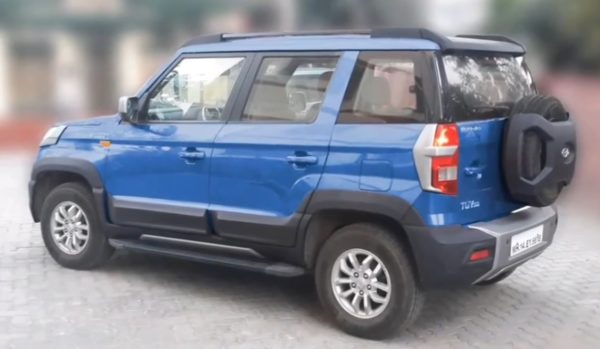 Also read: This Modified Mahindra XUV500 With A Chrome Black Wrap Gets Our Stamp Of Approval