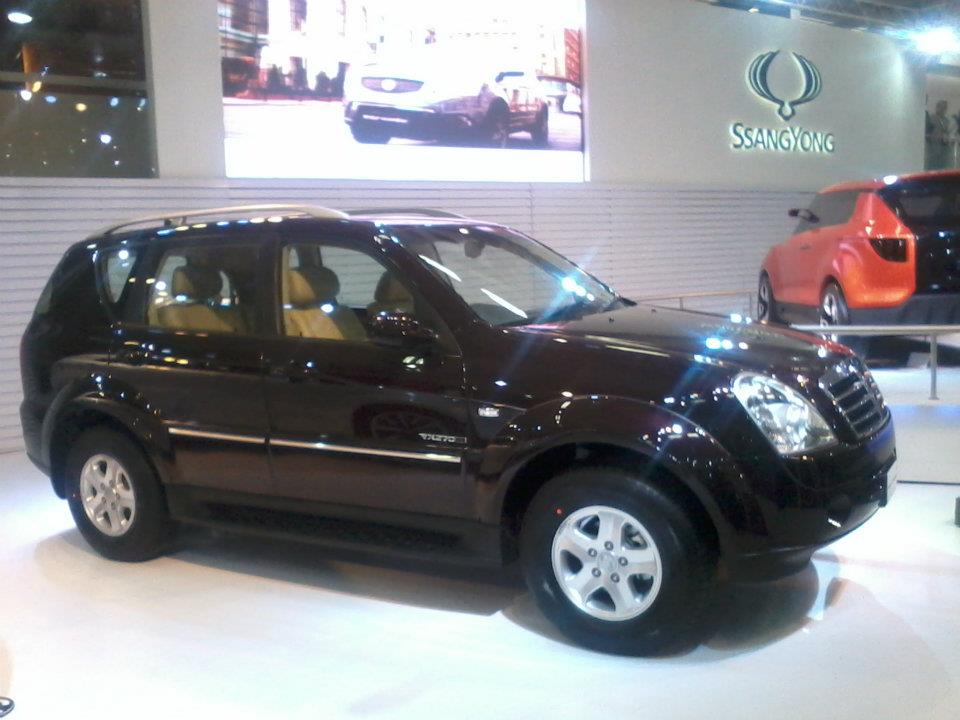 It has been ages since we have been reporting that Mahindra and Mahindra has been busy working to introduce South Korean brand Ssangyong in the sub continent. Now, the news is that the Indian manufacturer is seriously contemplating to set up an export hub for Ssangyong vehicles in India. This move is owing to the manufacturer banking on the potential gains that would be achieved from low cost of production available in the country. Speaking about the plans, Mr. Choi Jong-sik, Vice President – Sales, Ssangyong said that as much as $1.2 billion will be invested in India over the coming three to five years.

It may be noted that we have often reported that Seoul based Ssangyong is all set to launch Rexton and Korando SUV in India and these will be produced at Mahindra’s Chakan plant. Now, the Indian owned Korean auto maker will be seen transferring its production and export operations for sub-compact/compact cars and SUVs to India. Without saying, the hub will also cater to the operations related to the vehicles that M&M and Ssangyong are to jointly develop. Ssangyong has announced that this new project will not include any finances from M&M and Ssangyong will invest from its own funds.

This all simply translates into a high probability of the Ssangyong products being priced more aggressively in India than other nations.