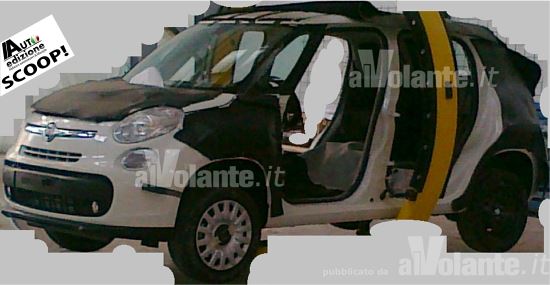 Popular Italian car maker Fiat recently announced that the fourth variant of its popular 500 hatchback will be the 500L (L for large). The 500L will be a five-door, high-roof variant of the subcompact hatchback. The car was earlier known by codename L-Zero. The 500L should debut in March at the Geneva Motor show. The car’s front will be very similar to the 500 but the 500L will sit on a widened version of Fiat’s small vehicle architecture that is also seen in the Punto hatchback.

Two months after the standard 500L debuts, Fiat will introuduce a seven-seater variant, which will be around a half-inch longer than the five-seater. 500L’s sales operation in Europe will begin in July with the 5 seater variant making it to U.S. next year.

Engine options are likely to be Fiat’s 85 hp TwinAir turbocharged two-cylinder 900cc gasoline unit and a 1.3-liter diesel with 75 hp or 95 hp. The car should battle it out against the Citroen C3 Picasso, Ford B-Max and Mini Countryman. 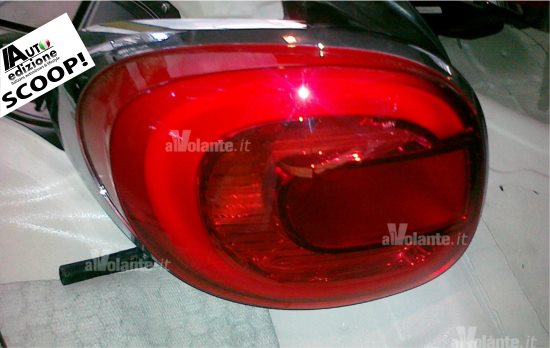 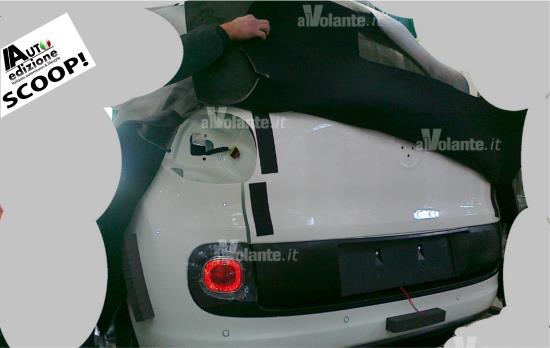 The upcoming version of the super compact will be the second innings of the brand name 500L. The first was seen between 1968 and 1972 when Fiat had offered the 500L model high equipment levels and we are not surprised as back then, L stood for Lusso (luxury in Italian).

The cutesy 500 is on sale in India since quite some time and comes with the 1.3 litre Multijet engine. It will be interesting to see if the Italian manufacturer offers the L version in India.