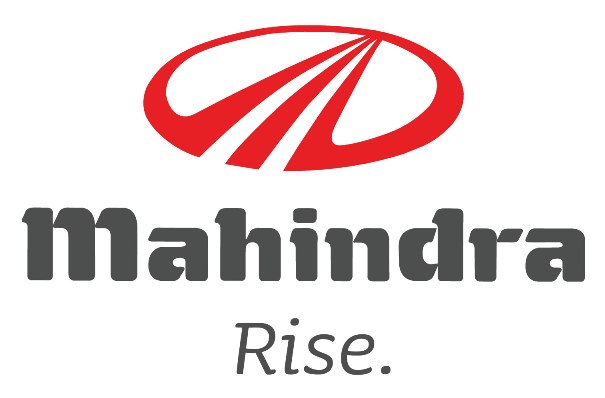 Mahindra & Mahindra have announced via, an invitation through email, that the company will be launching its new, ‘next-gen’ commercial vehicle on 27 Januray. Although no details have been divulged about the vehicle, the company’s invitation suggests that it’s going to be a ‘small’ vehicle, and not a full-size truck. We tried getting more details on the vehicle to be launched, but there wasn’t any response from the team.
It’s fairly evident that Mahindra considers this launch as an important one. Dr. Pawan Goenka, President, Automotive & Farm Equipment Sectors at Mahindra & Mahindra is going to be present himself at the launch ceremony.

Mahindra has been working on a new range of engines and flexible platforms which will be used for its future commercial as well as passenger cars. The company may explore the possibility of using its passenger car platform for commercial usage and vice versa. Going by that logic, and the fact that the launch will be followed by a test drive, we expect the new vehicle to be a pick-up cab version of the company’s Xylo MUV.
Expect us to bring you all the details about the new vehicle and the announcements that follow from the launch.