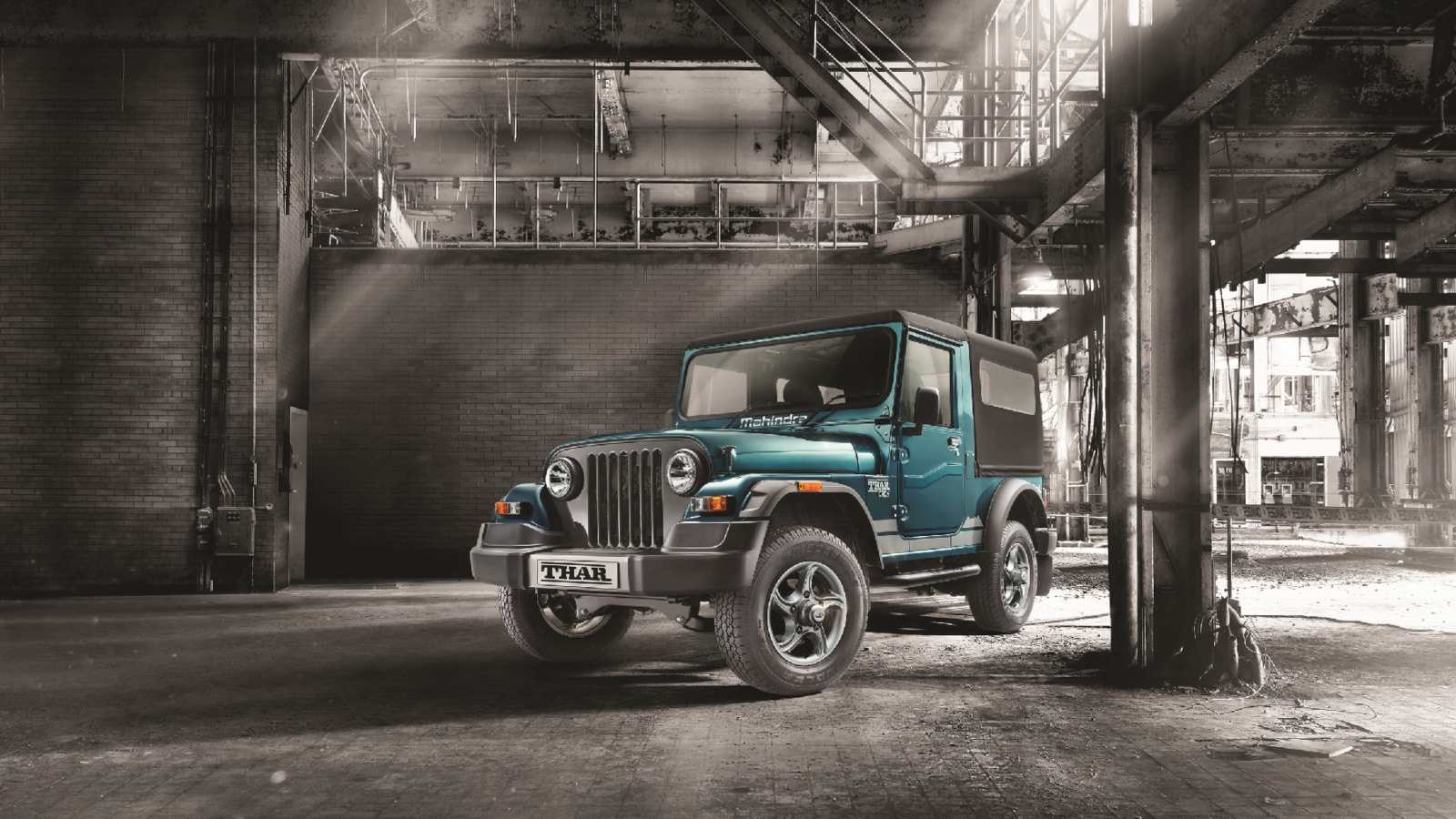 The Mahindra Thar is nothing short of an icon in the Indian automotive scene. This rugged SUV attracts a swarm of enthusiasts, who like to have some fun at places where there are no roads. On sale for quite some years now, Mahindra has been forced to take this icon out of the showroom due to new safety norms. The company will soon be unveiling the next generation model of this SUV, which shall comply with these safety norms and also come with a BS – VI compliant engine. However, before the current generation retires, Mahindra has given it a worthy farewell, with the Thar 700, a special edition model, of which only 700 units shall be sold. This model has been priced at INR 9.99 Lakh, ex-showroom, Delhi. 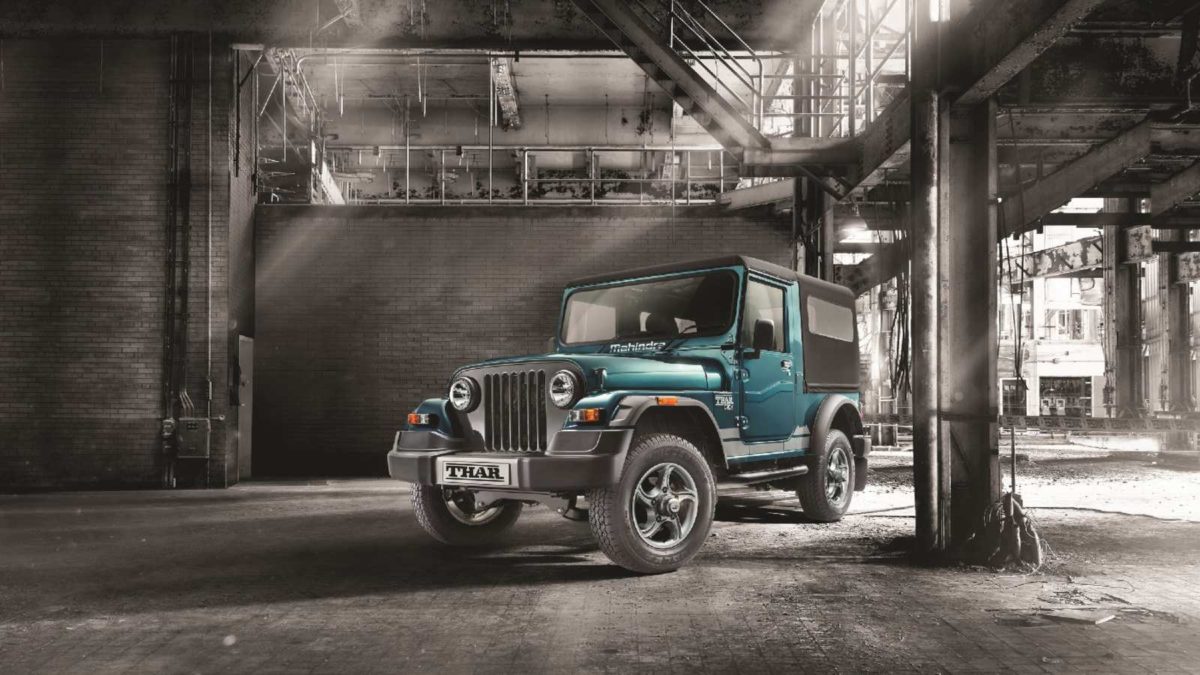 The 700 marks the 70 years legacy of Mahindra, as its lineage traces back to 1949 when the first Mahindra vehicle was built in India. For this particular model, Mahindra has also introduced a new colour scheme. Called Aquamarine, this colour can also be seen on the Mahindra Marazzo, which was launched some time back. The popular Napoli Black colour scheme too, is on offer. Moreover, the SUV will also come with a special badge which shall have Mr Anand Mahindra’s signature. Apart from that, a number of changes can be found, both on the outside and inside, they are: 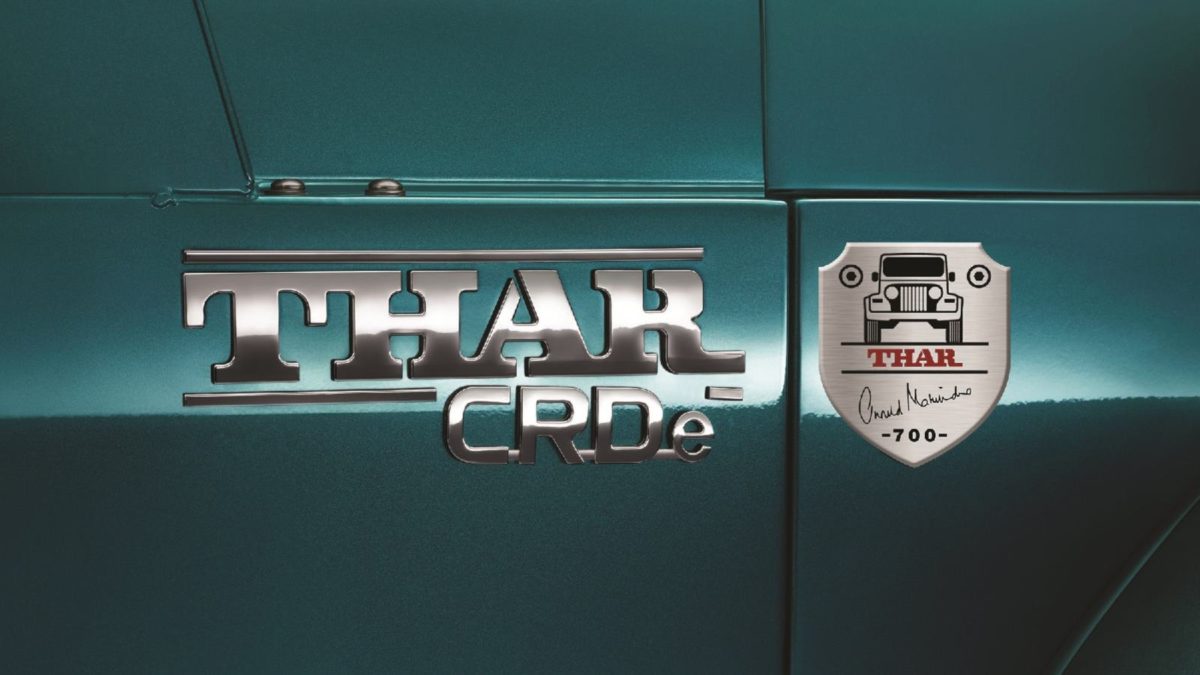 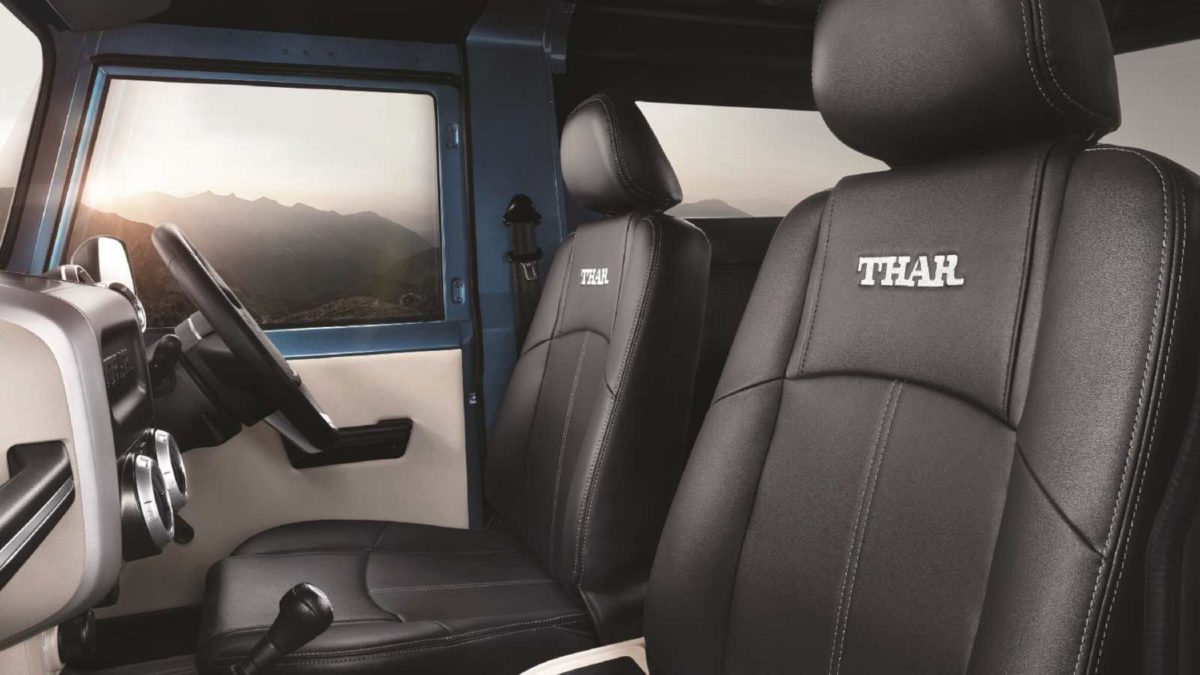 Speaking on the special edition Thar 700, Veejay Ram Nakra, Chief of Sales and Marketing, Automotive Division, Mahindra & Mahindra Ltd. said, “We are delighted to introduce the last 700 units of our iconic off-roader, Thar, in its current avatar. We believe that the enthusiasts will see it as their last chance to own a piece of this Mahindra legacy, as a must-have garage collectable. The Thar is clearly an extension of our 70 years legacy and what brand Mahindra stands for. Over the years, it has successfully shaped the lifestyle vehicle segment while being popular with the off-road tribe.”