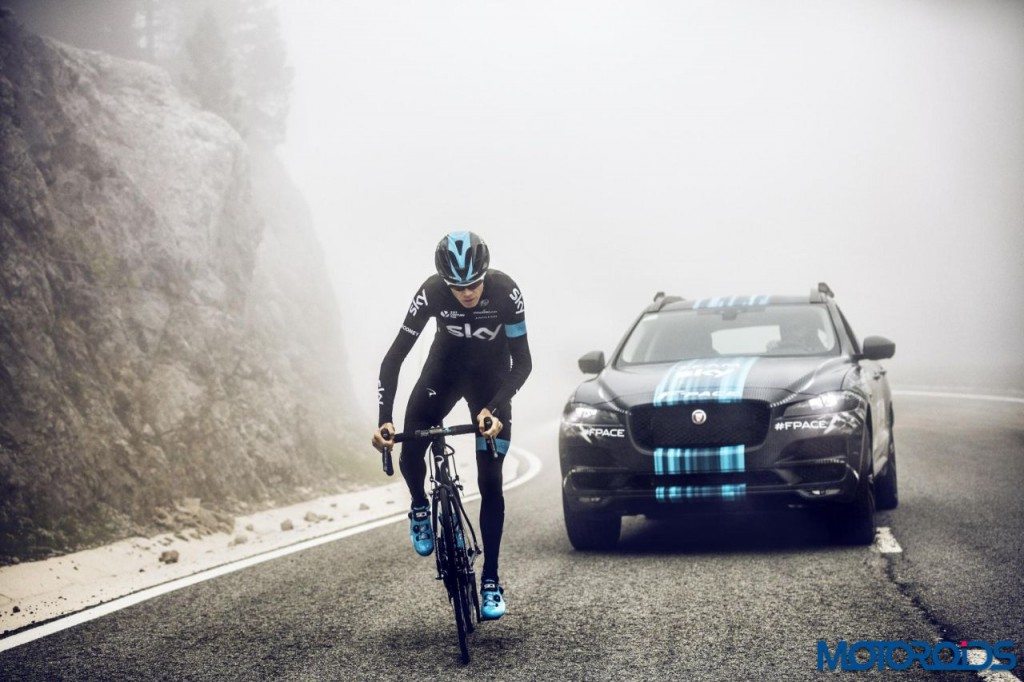 Luxury car maker Jaguar has announced that a prototype version of its upcoming crossover, the F-Pace, will be seen in action at the Tour de France as the official Team Sky support vehicle. This prototype version of Jaguar’s first performance crossover will be seen in public for the first time with light camouflage. Jaguar’s Team Sky F-Pace prototype will only support the team on stage one of the Tour de France in Utrecht on Saturday July 4.

The Jaguar F-Pace is in its final stages of development and will be completely revealed later in the year. Sending a prototype of the F-Pace to Team Sky rider Chris Froome’s La Pierre-Saint-Martin training camp as a real-world test of the Jaguar crossover’s performance, durability and clever packaging is a part of the final testing. As the support vehicle, the F-Pace will carry a crew of up to four people including the Team Sky Sports Director, doctor, mechanic and another senior team member. A large boot space will help carry the team’s equipment including drinks, energy gels, clothing, tools and spares for the bike. 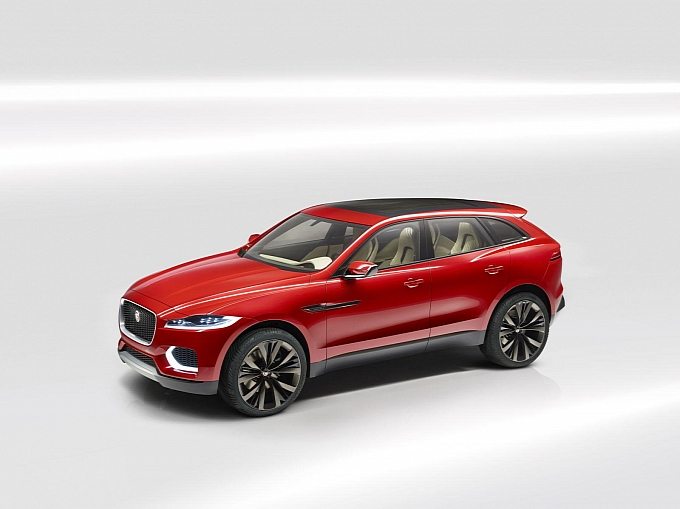 Check out the Jaguar F-Pace Prototype in action:

The training camp was the location for the first in a series of short films, which give an insight into the rigorous testing and development of F-Pace prototypes around the world. The film captures Froome being followed by the Team Sky F-Pace on a Tour de France recon tackling one of this year’s grueling climbs, as the 2013 Tour winner prepares to mount his challenge for a second yellow jersey in Paris.

Jaguar wants to keep the crossover under wraps until its global reveal later in the year and hence produced a special camouflage for the event. The soft wrap depicts carbon textures, rubber and chains interspersed with the iconic Team Sky design which will keep the exact design details of the F-Pace secret until later this year. 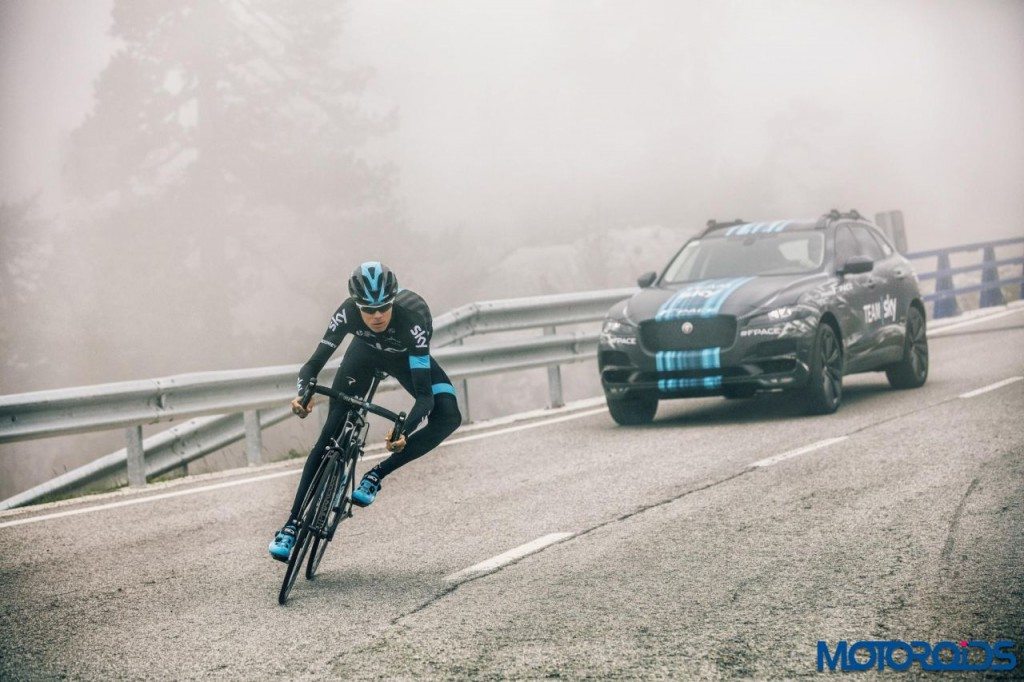 Jaguar has remained close-lipped about the mechanical details but expect to see the new Ingenium engines doing the powering duties on this upcoming luxury crossover. More details will be revealed later this year when Jaguar lifts the curtain from the F-Pace. Stay tuned.