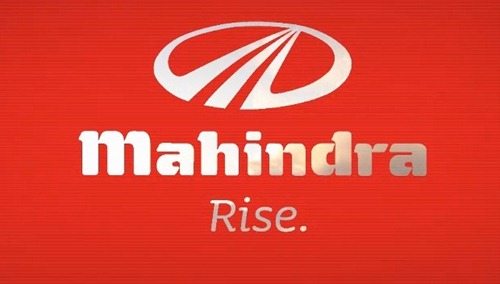 For Mahindra, planning global alliances with global players like Saab and Peugeot Citroen are in the pipeline. In the face of shrinking domestic sales, Mahindra believes that alliances on a global scale will be a key role in their future growth strategies.

M&M has already taken over Korean major Ssanyong Motor and sells the brand’s Rexton SUV here. Similar joint entry strategies are been worked upon for other key markets. The Mumbai-based company is also reportedly exploring alliance opportunities with Swedish carmaker Saab and Peugeot Citroen of France.

M&M is considering riding piggyback on Ssangyong in Russia, which is the Korean unit’s largest export market. In China, where Ssangyong just made its entry, M&M will make its presence felt after Ssangyong has settled in completely. In Chile, M&M and Ssangyong have independent strategies and don’t intend to disturb that, said Executive Director Pawan Goenka.

M&M is also looking for opportunities in Russia, China and Chile with Ssanyong Motor. The two companies are working on a coordinated global branding strategy, which will be put into action in four-six months. After tasting success in Africa, Europe is also on the watch list, while in another tough market, the US, Ssangyong has evinced interest and M&M still needs to firm up its plans. 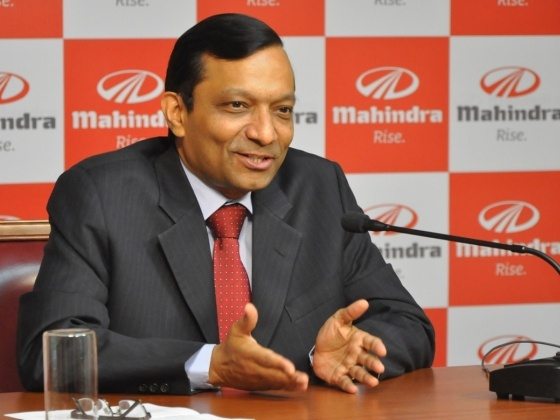 “Several years back, before we took over Ssangyong, the brand (Ssangyong) was strong in Europe. Then it lost some of its strength during the financial difficulties of the company. Now it is on a recovery path,” said said Executive Director Pawan Goenka.