While there is no official confirmation about the fate of the NuvoSport, the Mahindra SUV has been reportedly discontinued from the Indian market due to lackluster sales. The source report adds that the dealer dispatches of the vehicle have been diminishing gradually since the start of 2018 with not a single unit delivered to Mahindra dealers in May 2018.

The Mahindra was launched in India back in April 2016 with ex-showroom prices starting from INR 7.35 lakh. A replacement for the Mahindra Quanto, the NuvoSport was a sub-4 meter long, 7 seater SUV. 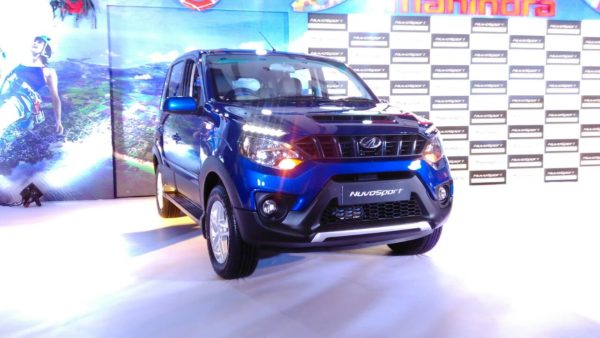 Mechanical specifications included a 1493cc, three cylinder, BSIV compliant, diesel engine from Mahindra’s mHawk family that drove the vehicle in two modes – Power and AC ECO. In the Power mode, the engine delivered 100 BHP at 3,750 rpm and a maximum torque of 240 Nm between 1,600 and 2800 rpm. Once switched to AC ECO Mode, the engine produced 71 BHP at 3,250 rpm and 180 Nm of torque between 1,600 and 2,100 rpm. Though a 5-speed manual transmission is standard, an autoSHIFT AMT was also available with the higher variants. 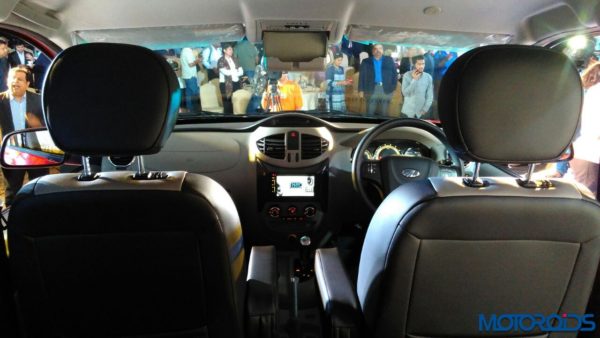 As aforementioned, there is still no official statement from Mahindra about the fate of the NuvoSport. In fact, the official website for the sub-4 meter SUV is still online. We’ll keep you posted with all the latest updates as and when they’re announced. Stay tuned.

Check out more images of the Mahindra NuvoSport below: