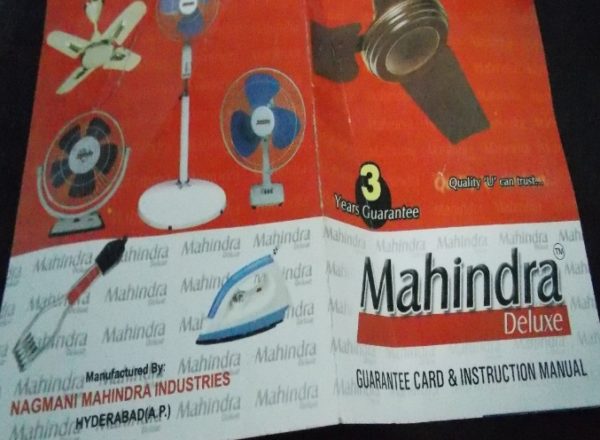 Mahindra & Mahindra (M&M) recently raided and seized goods from a fan manufacturer in Secunderabad for illegally using the ‘Mahindra’ trademark and selling goods under the same brand name. In January 2015, M&M learnt that one M/s Mahindra Industries was engaged in the manufacture and trade of electrical goods such as fans, induction cookers, mixer-grinders, electric irons under the brand name of ‘Mahindra Deluxe’ within the State of Andhra Pradesh. On ascertaining the activities of M/s. Mahindra Industries through private investigation, M&M filed a trademark infringement suit before the Honourable Bombay High Court against the said firm for infringement of its well-known trademark ‘Mahindra’. 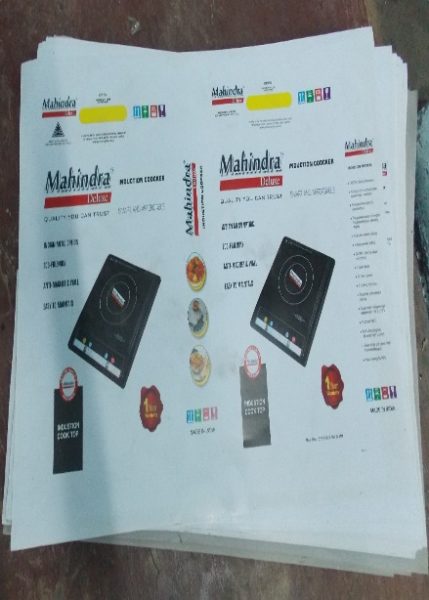 Upon receiving an order for search and seizure of the premises of M/s. Mahindra Industries and an order for ex-parte ad interim injunction from the Bombay High Court, two warehouses of M/s. Mahindra Industries at Gautham Nagar, Secunderabad were raided by the Court Receiver of the Bombay High Court with the help of local police officials and the M&M Ltd. legal team. The raid uncovered large quantities of materials including ceiling fans, printed cartons, packaging material, warranty cards, name plates, stickers, etc. bearing the mark Mahindra. These goods were then confiscated by the Court Receiver. 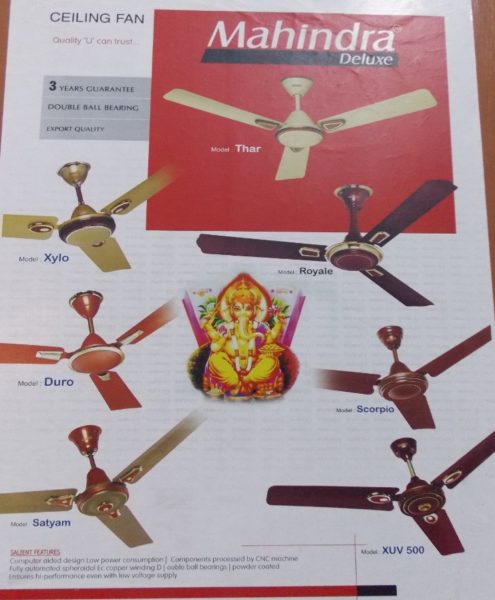 The On-site search and seizure revealed that M/s. Mahindra Industries was:

The Court Receiver will now submit a detailed report of the search and seizure action before the Bombay High Court.