Mahindra Electric has launched its new four door electric car namely the e2oPlus. The company is terming its new product as an ‘electricCitySmart’ car, the‘e2oPlus’. Boasting zero emissions, the ‘e2oPlus’ is claimed to have a range of 140 km and is priced at Rs. 5.46 lakh (ex-Delhi) for the base P4 variant after taking into consideration the state subsidy and FAME incentive. The e2oPlus is available in 4 trim levels – P2, P4, P6, P8, and four shades of colours namely Coral Blue, Sparkling Wine, Arctic Silver andSolid White. 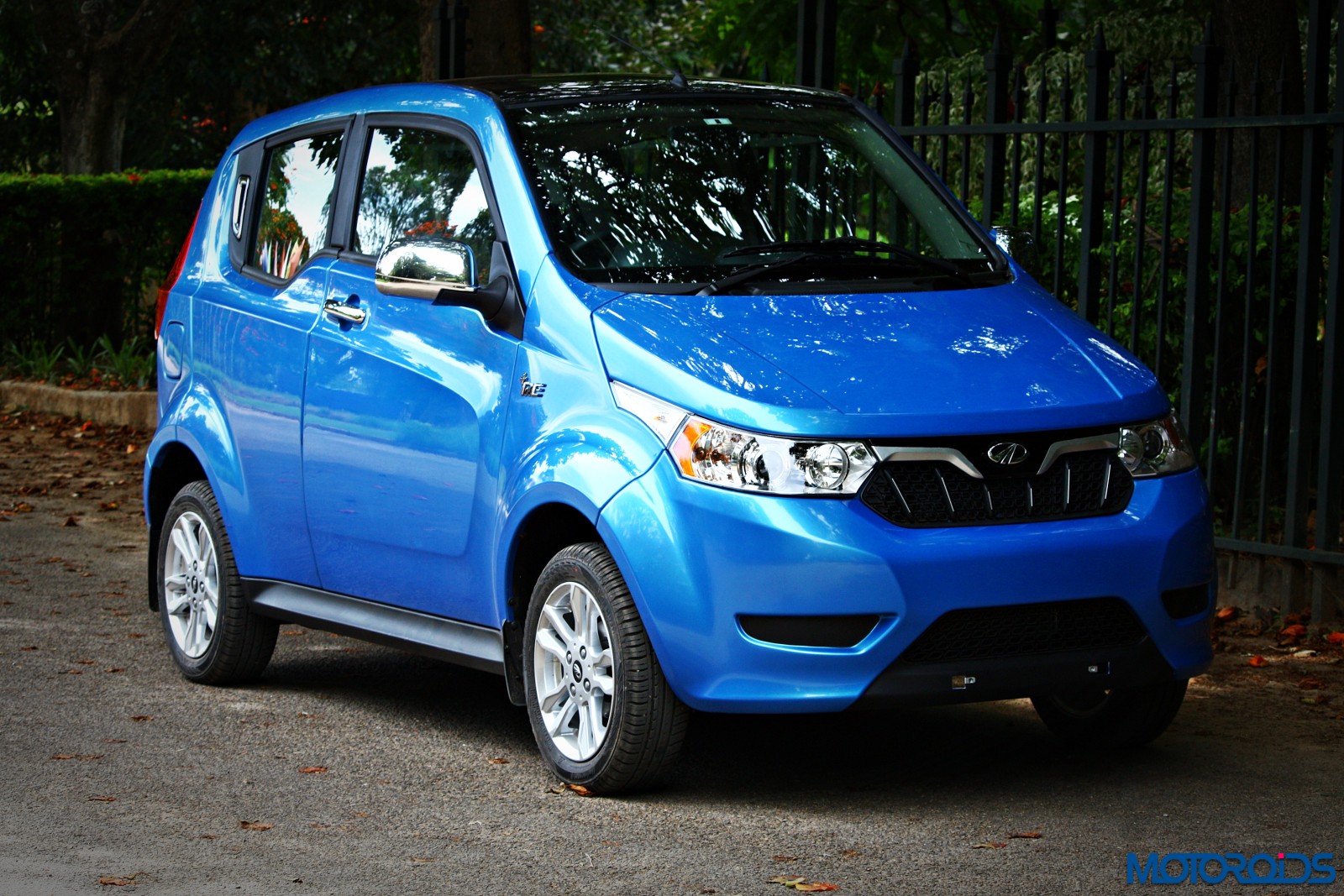 The Mahindra e2oPlus’ key number are a long-ish range of 140 km on full charge and a decent top speed of 85 km/h. The e2oPlus is claimed to be powered by the latest electric drive train and boasts a reasonably capacious interior owing to its tall boy design. The car can seat four adults and has some features which make it stand out.  The e2o can allow its drivers and passenger to do a variety of things such as planning a route, run a check on the car’s health, or remotely cool the car. Other unique features on the e2oPlus include remote diagnostics through telematics, connectivity through smart phone app, a new and advanced infotainment system, regenerative braking, Hill Hold control and REVive for reserve charge and automated messages amongst others.

At Motoroids, we have driven a car and will be bringing a detailed road test review very soon. In the meantime, as quick overview of the new electric family cars is provided below. 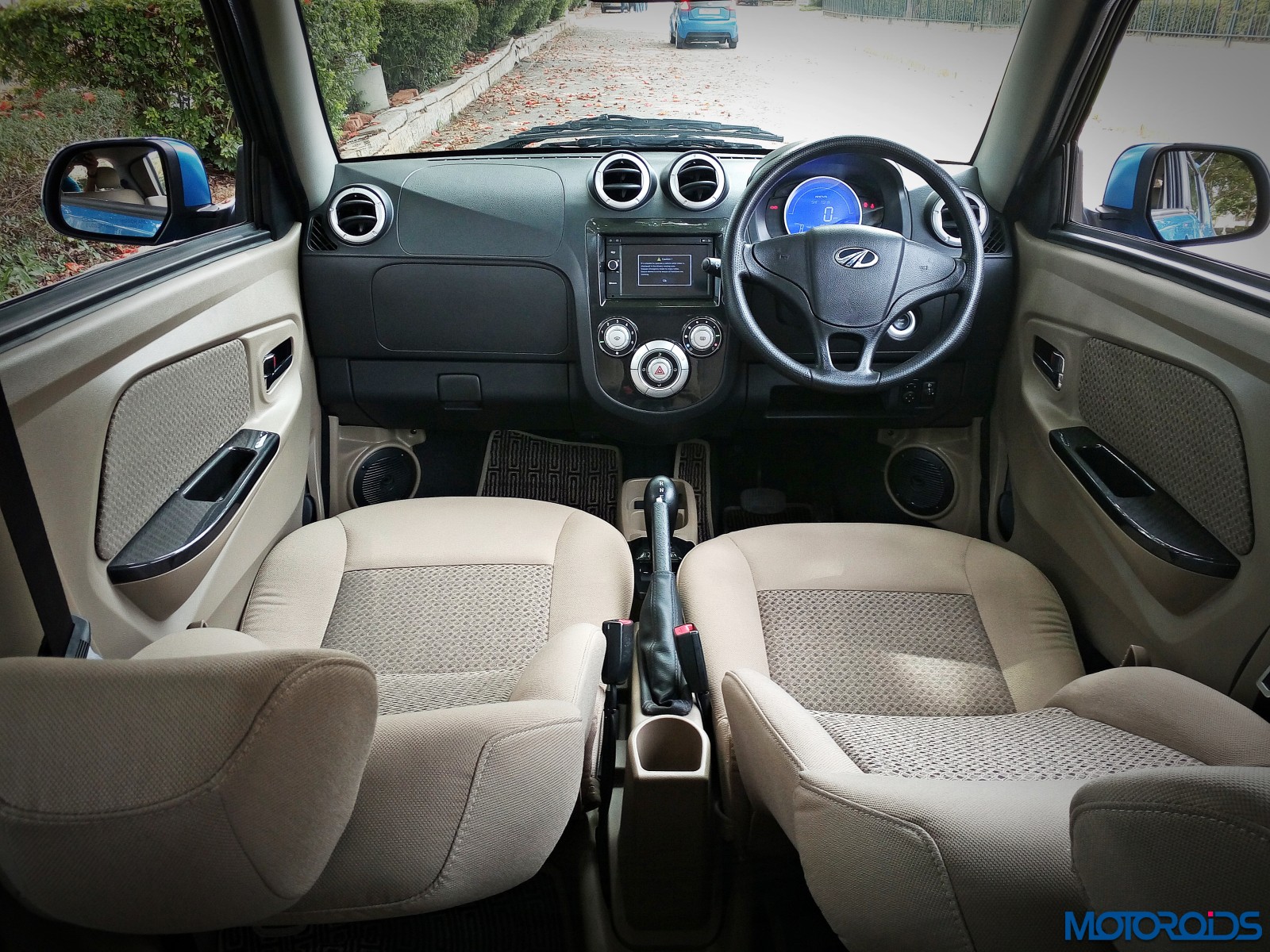 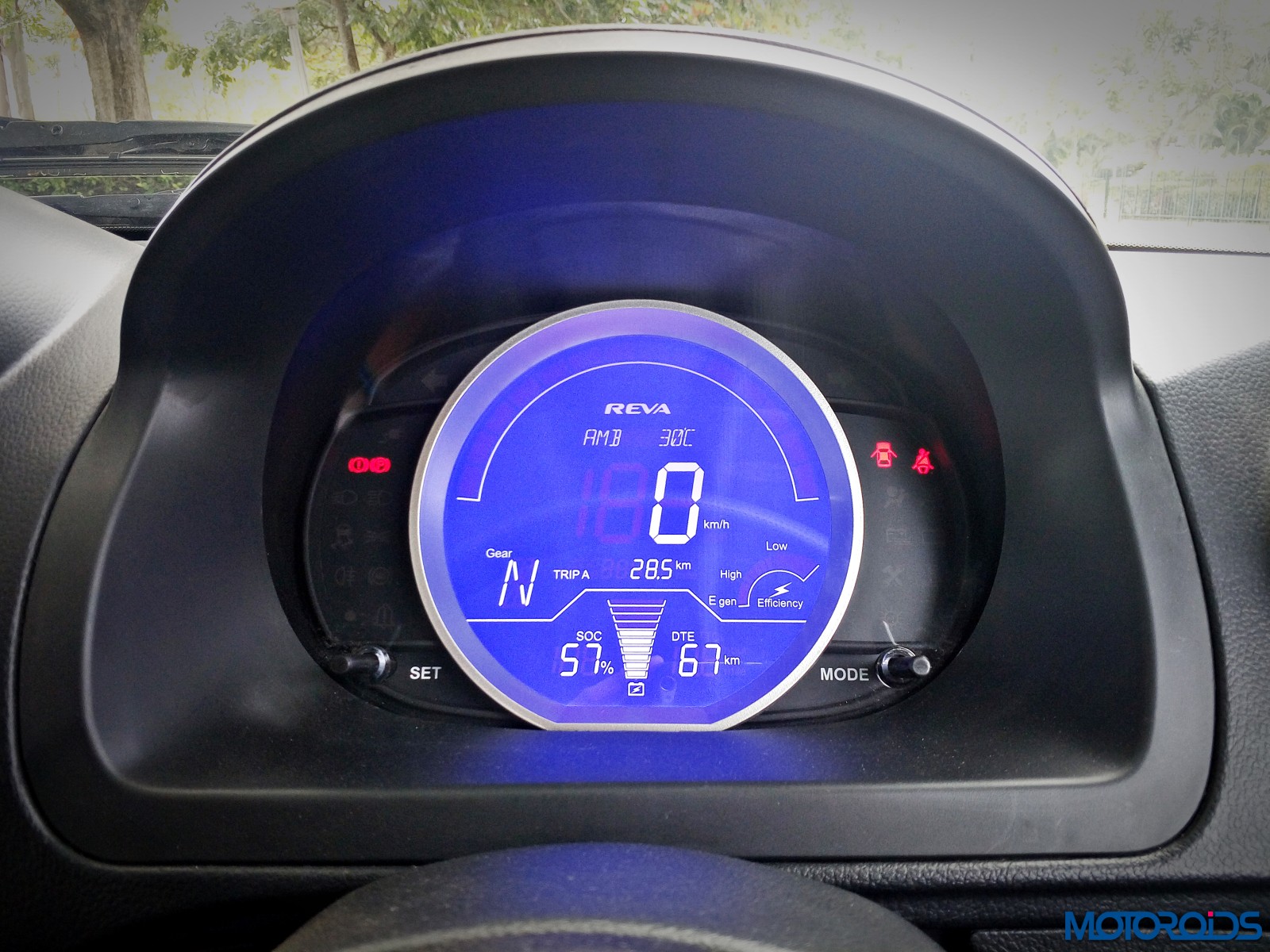 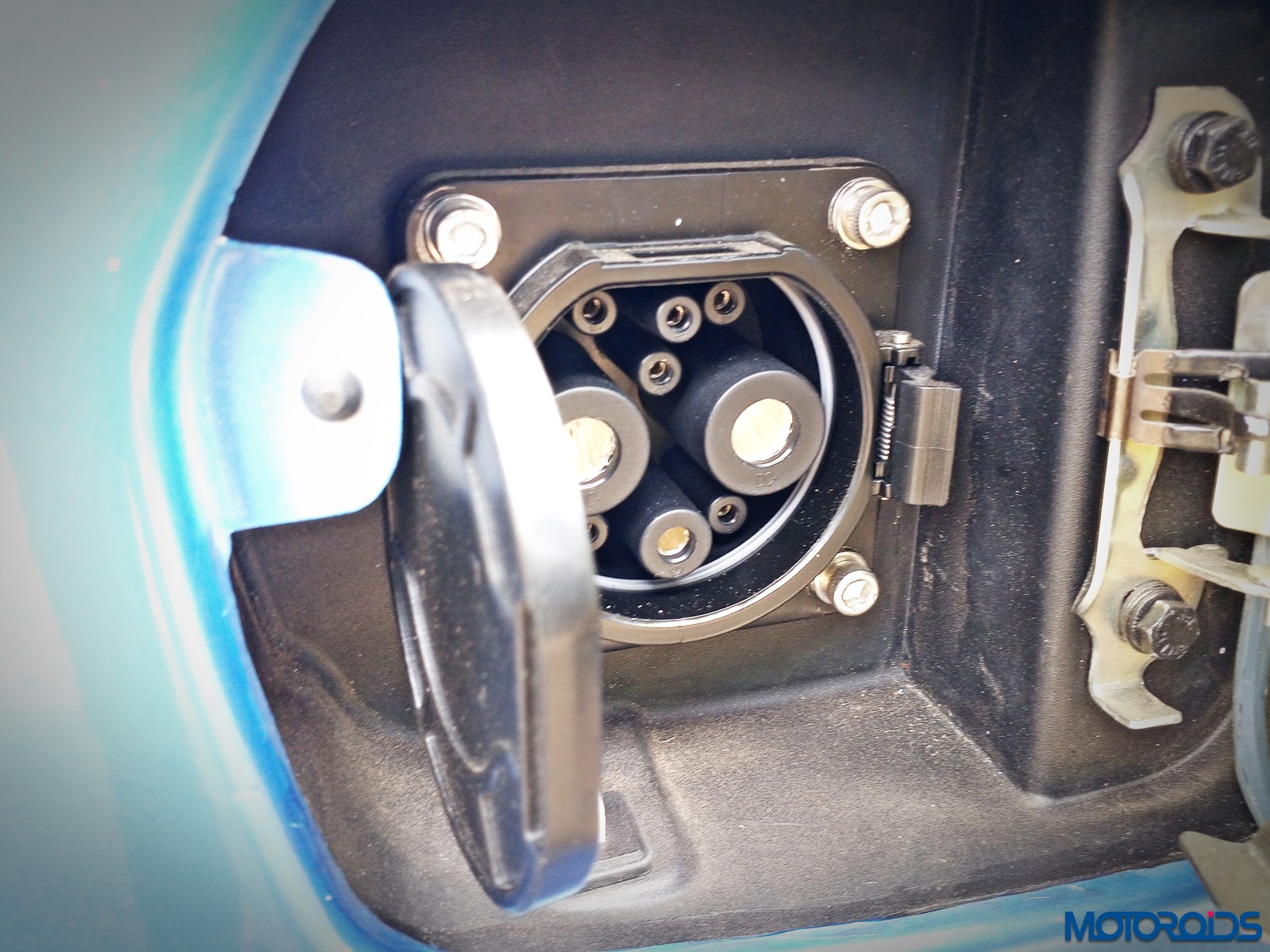 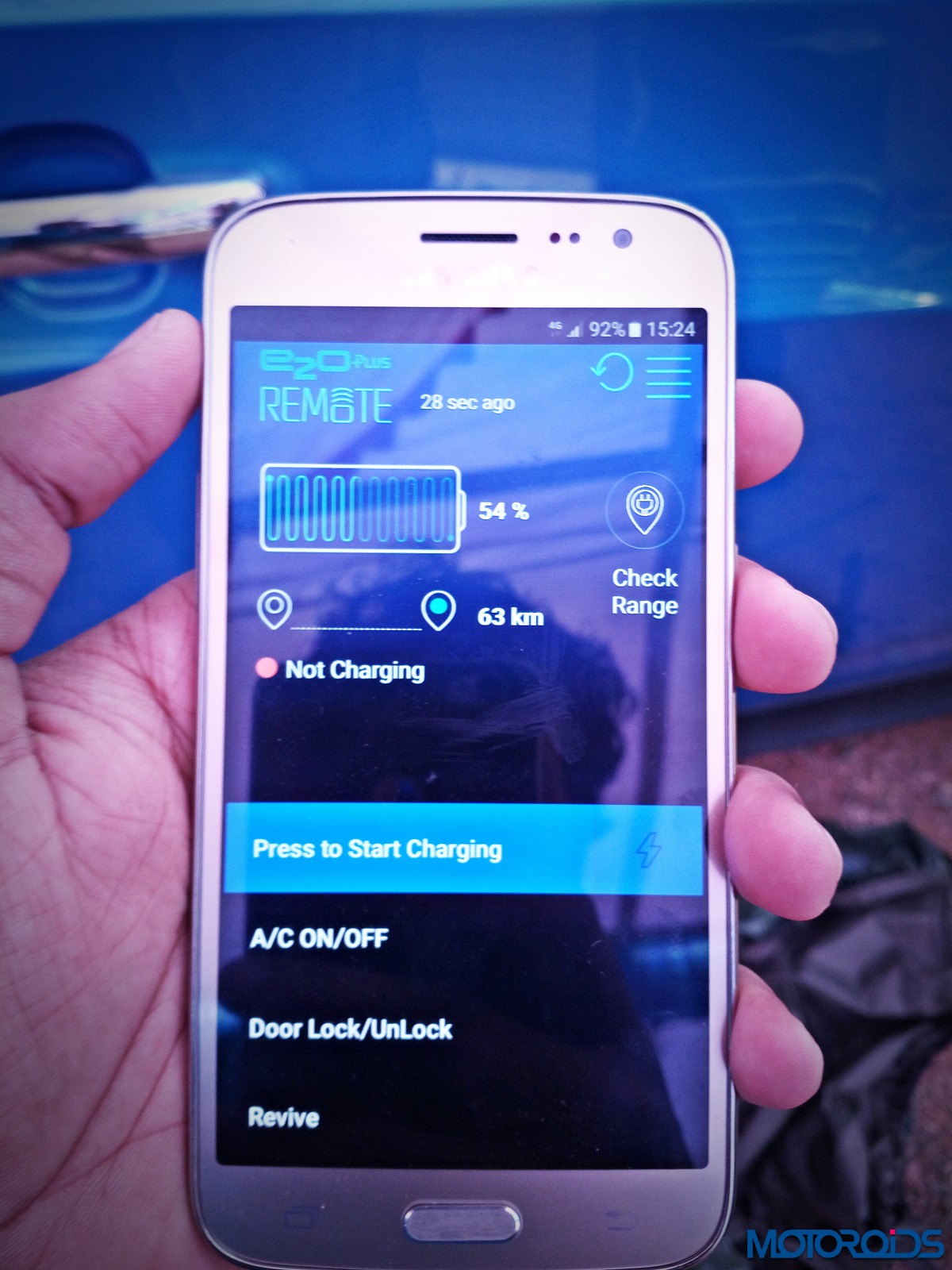 A huge image gallery of the new e2oPlus follows, don’t forget clicking on the thumbnails and checking the car out