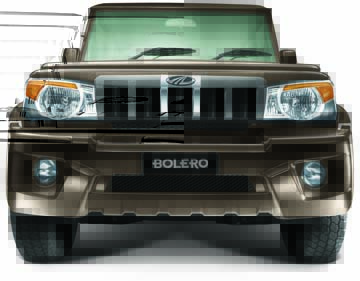 Mahindra & Mahindra Ltd. (M&M Ltd.) today announced that the Bolero has achieved a new sales milestone with over 6.5 lac vehicles on Indian roads. Launched in 2000, the Bolero has come to be known as a tough and rugged, entry level UV.

The Bolero has been India’s largest selling UV for over 7 years in a row and has also been the 5th highest selling passenger vehicle in India during April – September 2013. Over 6.5 lakh Boleros are already on Indian roads which is a testimony to the confidence that consumers have in the brand. Further, the Bolero topped the TNS Automotive Total Customer Satisfaction Study 2012. The UV sold 1,17,665 units in FY-2013, as against 1,00,686 units during FY-2012, registering a growth of 17% becoming the only Indian UV to sell over 100,000 vehicles, for 2 years in a row. 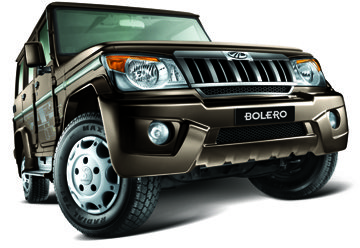 Commenting on this milestone, Pravin Shah, Chief Executive – Automotive Division, Mahindra & Mahindra Ltd. said, “Having sold over 6.5 lakh units since inception and ruling the roads for 13 years, the Bolero has transformed the SUV space in the country. Over the years, the Bolero has been updated and evolved with the changing lifestyle and aspirations of its customers resulting in its growing popularity. Ruling roads and hearts across the country, the Bolero has moved from strength to strength, to enhance the lifestyle, fun and adventure quotient of consumers”.