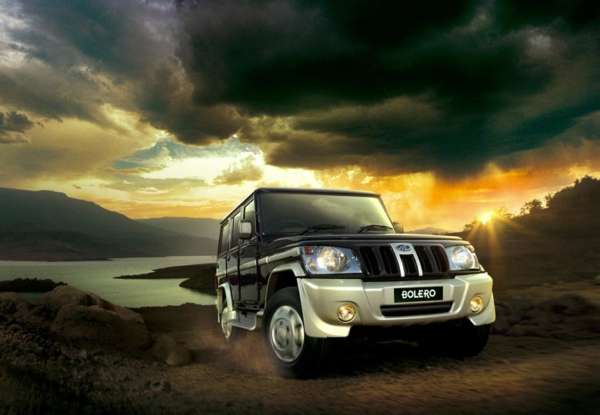 Mahindra & Mahindra has announced that its flagship Sports Utility Vehicle (SUV), the Bolero has retained its position as India’s No 1 SUV for the 9th consecutive year. The Bolero SUV is also India’s highest selling SUV since FY 2007.

Pravin Shah, President & Chief Executive, Automotive Division, Mahindra & Mahindra Ltd. says that the Bolero has evolved with the changing lifestyle aspirations of customers and the company is optimistic that the Bolero will continue to be as popular on Indian roads in the years to come.