Mahindra plans to strengthen its presence in the motorsport arena by supporting an extreme rally championship and being the title sponsor for Rally of Maharashtra for the third year in a row. In fact Mahindra & Mahindra is also the only manufacturer-led entry into the IRC. Being in the motorsports arena for 15 years now, the Rally of Maharashtra is the only tarmac rally of the season. 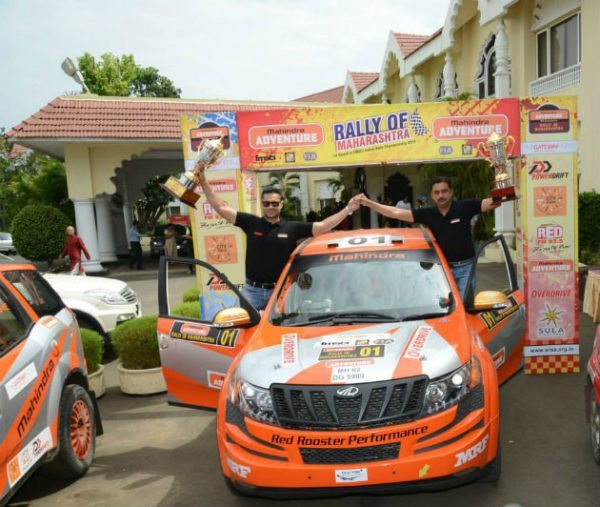 The Mahindra Adventure Rally of Maharashtra is divided in three physical stages. The total distance to special stages and back is 471 KM with three special stages. The first one is on Friday, 12th June, which will see the competitors run twice on the route and the second one is on Saturday 13th June with only one round. The first special stage is close to Bhandardara starting from Manhere village. The second stage is near Kokanwadi and Shivajinagar. The third stage is close to Bhandardara at the foothills of the highest peak in the state, Kalasubai. 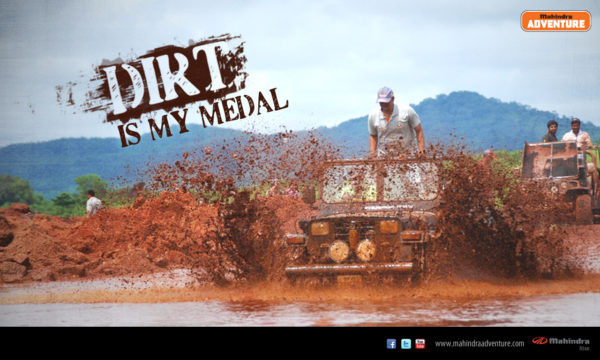 After completing the first loop, all competitors go to the Service Park. After the mandatory 30 minutes service, all vehicles will repeat each stages. On 13th June, Saturday, the vehicles will leave Nashik by 8.00 am with action on all three stages only once. After finishing the third loop, all vehicles will assemble at Dadasaheb Phalke Smarak for the Super Special Stage (SSS). In addition to this, two more SSS rounds will be held on Sunday morning.