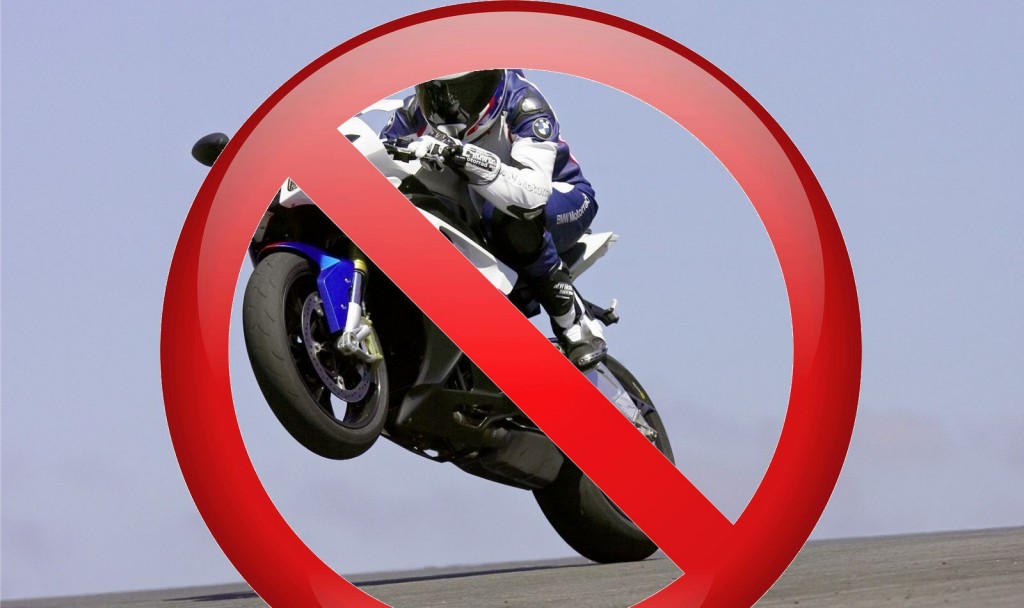 Litre class superbikes, with their overwhelming power and breakneck acceleration, more often than not take up a big space in the fantasies of a true bike aficionado. While most petrol heads love this category of motorcycles to bits, there are others who think that the ludicrous amounts of power possessed by these machines are too hazardous for the real world. And while this topic has been hotly debated by speed junkies across the world for decades now, the upsurge in superbike crashes of late has taken the argument to an unprecedented level. What has added further fuel to the fire is the fact that global superbike makers are pushing the envelope every passing day, with the power output of their litre class offerings nudging or breaching the 200bhp mark.

The supercharged Ninja H2, Yamaha R1 M, Ninja ZX-10R and the dominant S1000RR are the leading liter class offerings, and all of them offer performance which is capable of showing the stairway to heaven (or hell) to a rider who’s not careful enough. Detractors of these hyperbikes argue that the power output and acceleration offered by these machines renders them unusable on public roads. The supporters, on the other hand reason that using any amount of power is ultimately in the hands of the rider. 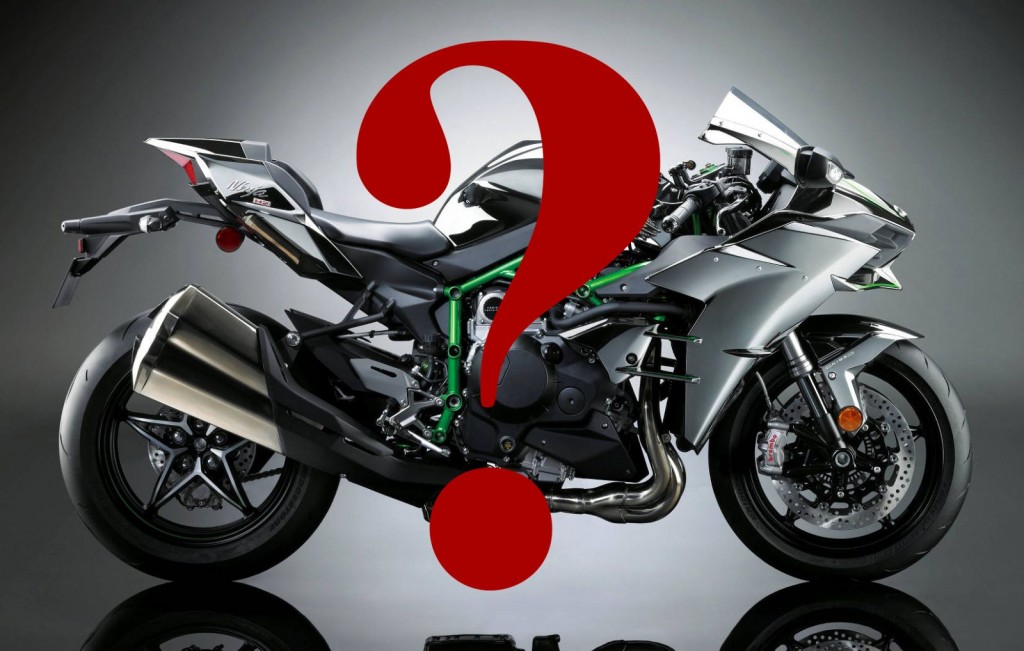 Supporters of hi-performance superbikes feel that the idea of not having these exponents of epic performance on public roads is a prejudiced thought, as nobody raises finger at the ludicrously powered and priced Veyrons and the Venoms of the world. So why single out motorcycles? Against which, naysayers argue that cars are more stable, and thus, safer than motorcycles.

Now, riding any vehicle, superbike or otherwise, responsibly, is of paramount importance. Just because you have more power doesn’t mean you have to necessarily lay it down brazenly on public roads. A responsible rider will be safe even on a 300 bhp megabike. Conversely even a 50cc moped, when ridden irresponsibly may cause death and/or injury.

Some of the bikemakers want the new age two-wheeled rockets taken off the shelf though. In a recent interview, Stefan Pierer, CEO of KTM was heard talking on similar lines. The top man at KTM said that ‘if your Superbike is reaching 200 horsepower or more, it’s impossible to argue that it belongs on the street. It really doesn’t, anymore.’ Pierer has confirmed that KTM will phase out its RC8 superbike as soon as its track-only successor arrives.

At Motoroids, we really think that it’s not fair to take sides on this subject. Like in the case of most things associated with humans, there is nothing painted in black and white here. There are several perspectives to look at this topic from, and the resultant thoughts would invariably be different based on an individual’s philosophy and worldly view.

What we plan to do here, however, is to invite you, the readers, for an open debate on the subject. Is it the man or the machine that is responsible for the superbike crashes that we often witness on public roads? How much power is too much power? Would banning these power mongers make public roads any better? Would that stop the lunatics from putting their own and others’ lives in danger?

We really want to know your thoughts on the topic. Best comments and views will get featured on Motoroids with due credits to their authors. You can comment via the comment section below or on our Facebook post embedded immediately after the post.
Get commenting!

HOT DEBATE: Is banning hyperbikes a solution to mitigate road accidents? Some people agree, some don't. Do let us know…