A few days back, Team Mahindra Adventure introduced their all-new Super XUV300 for the upcoming Rally Championships. Since the XUV300 already has a head-turning, cheetah-inspired design, along with a ‘fun-to-drive’ attitude and the best-in-class safety features, it turned out to be the perfect fit for the rally circuit. This rally-ready Super XUV300 is developed to set the trails ablaze, during rallies, with its petrol and diesel-powered engines. 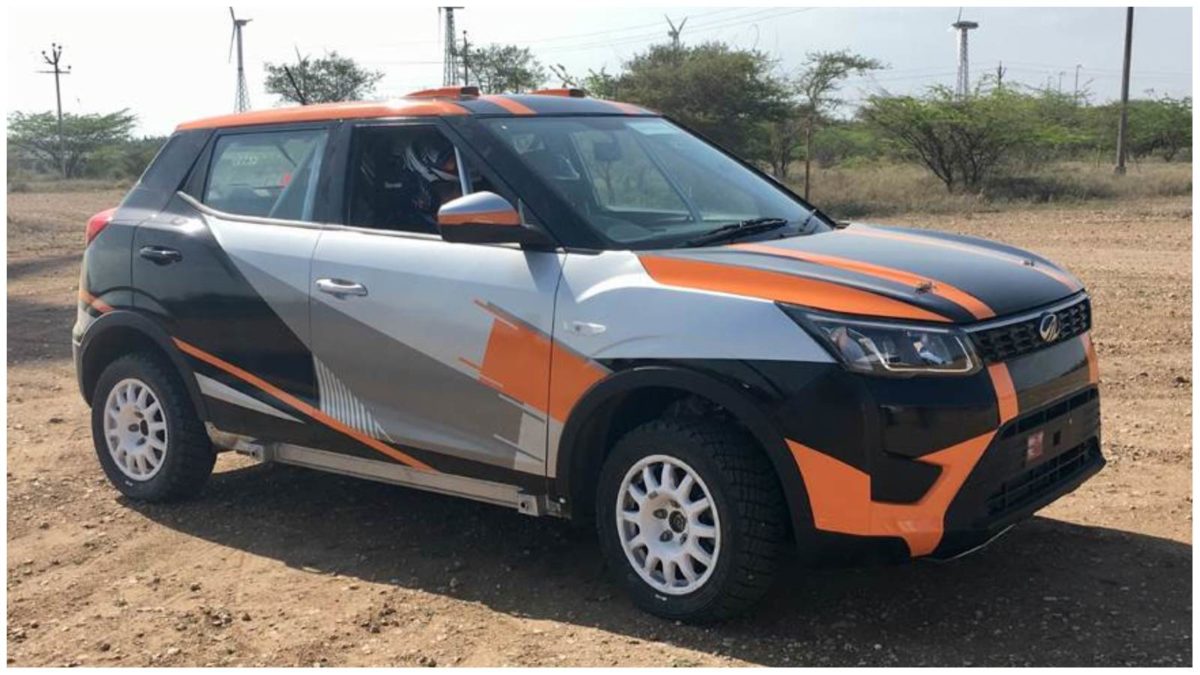 The Rally racing team for Mahindra Adventure includes Gaurav Gill along with his co-driver Musa Sherif and Amittrajit Ghosh with his co-driver Ashwin Naik. Earlier, Mahindra Adventure’s Super XUV500 consistently dominated the tracks since its entry in the Indian Rally Championship in 2013. In fact, the Super XUV500 has won the driver’s and constructor’s championships back to back in 2017 and 2018. However, now they will be competing in the upcoming season of the Indian National Rally Championship (INRC) using the new Super XUV300.

Rally legend Gaurav Gill along with his co-driver Musa Sherif of Team Mahindra Adventure has sealed multiple INRC wins over the years in their Super XUV500. The list includes 2013 INSUV Champions Winner, 2014, 2017, and 2018 winner of the INRC Overall Championship, each year. The unprecedented victories by these Mahindra SUVs is a testimony to the tough and rugged Mahindra DNA, as its mettle was tested against other vehicles in various off-road rally championships. With the Super XUV300 entering the Rally Championship, Team Mahindra Adventure is expected to continue its winning spree in the rallying world. 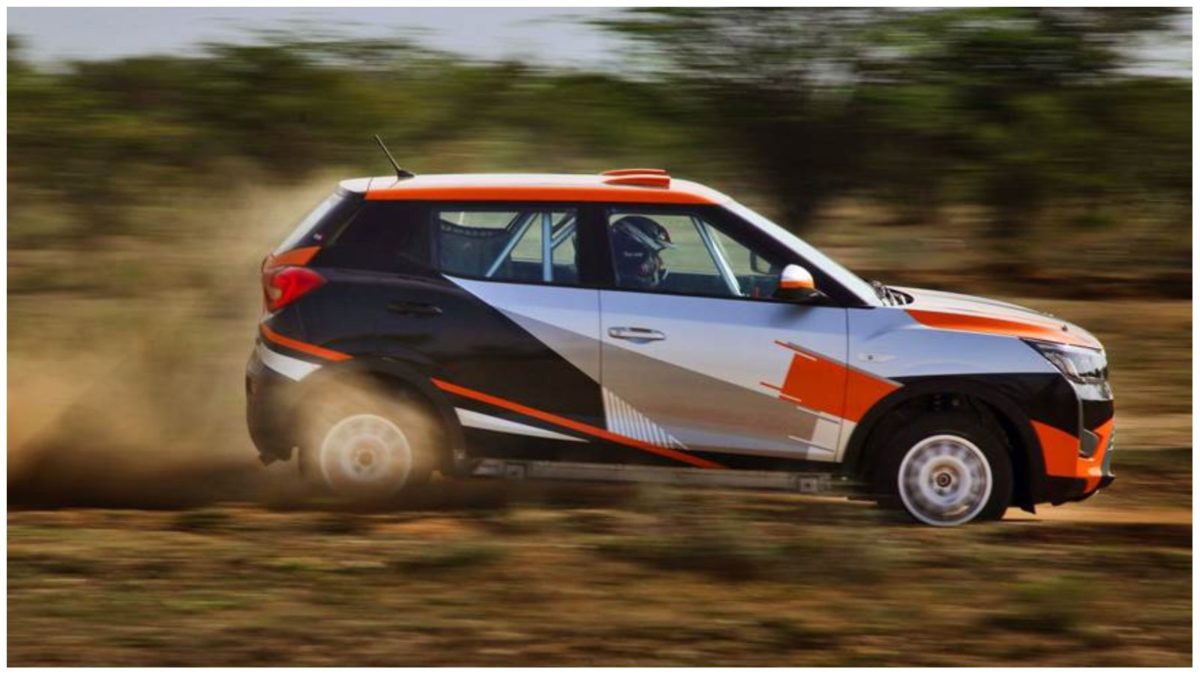 Apart from the INRC, Team Mahindra Adventure and the rally-ready Mahindra SUVs have been unbeatable in several other rallies including the Dakshin Dare, Desert Storm, Constructor’s Championship and Raid de Himalaya. Mahindra Adventure functions as an umbrella brand with a series of self-drive overland adventure expeditions organized under its banner. Back in 2011, the organization was launched as an independent entity for all adventurous activities and was headed by Bijoy Kumar Y, Chief of Adventure Initiatives. The Mahindra Adventure calendar comprises a series of experiential marketing events throughout the year such as the popular off-roading event, the Great Escape, several Challenges (sporting events in keeping with the company’s promise of providing adrenaline-pumping challenges), Multi-Day Special Escapes, such as the Monastery Escape (10 days), TriNation Escape (10 days), One lap of Iran (9 days), Himalayan Spiti Escape (10 days), The Snow Escape (7 days) and the Final Summit, a drive to the Everest base camp (14 days).