Mahindra had discontinued the automatic diesel variant for its flagship SUV, the XUV 500. The decision was made when the company upgraded the SUV line-up to meet the latest emission norms. Finally, now Mahindra has launched the much awaited BS6-compliant automatic variant of its XUV500 in India. This new model isn’t much tweaked, it still retains the design and features of the 2020 XUV500, while having a 2.2-liter mHawk diesel engine, mated with a 6-speed, Aisin-sourced torque-converter automatic gearbox, under its hood. 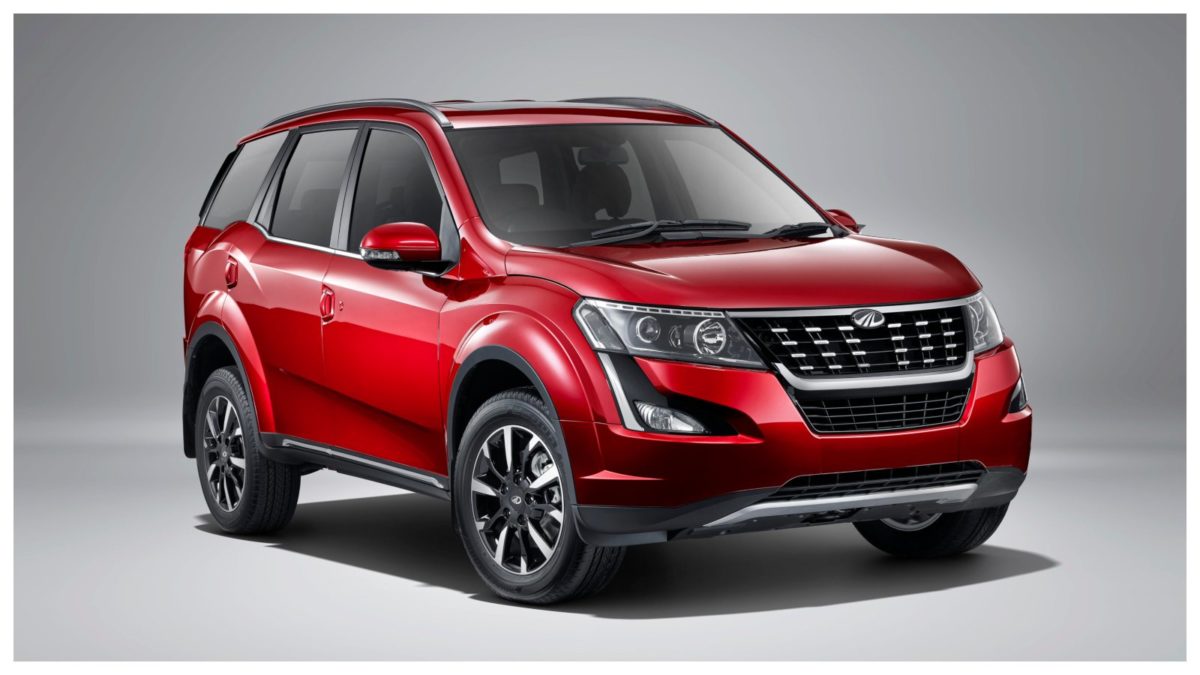 Details About The Car

With this Aisin-sourced 6-speed, torque-converter automatic unit, the engine makes 140 bhp of power and 360 Nm of torque, the 2.2-litre mHawk diesel engine was also previously available in BS4 spec. The gearbox comes equipped with a sequential manual mode and also a crawl function.

The Mahindra XUV500 offers a sporty design, featuring a chrome-covered grille, placed on a muscular bonnet which showcases sculpted lines. The SUV also comes with projector headlamps with DRLs, and a silver-colored skid plate. On the sides, the XUV 500 gets silvered roof rails, blacked-out B-pillars, body-colored ORVMs, and diamond cut alloy wheels.

Dimensions-wise, The XUV 500 comes with a wheelbase of 2,700 mm and a ground clearance of 200 mm, which makes it practical enough for light off-roading.

The upcoming Tata Gravitas and the 7-seater variant of the Hyundai Creta, both of which are expected to arrive by 2021. While when Mahindra launched the XUV 500, it was known for its unique three-row seating arrangement, but now the market has evolved by leaps and bounds and this old SUV, now faces direct competition from the six-seat MG Hector Plus, which, although just received a price hike and also lacks an diesel automatic variant, but unlike the Mahindra, it is available with a petrol engine option and offers quite a lot of luxury inside.

Apart from these, other mid-size SUVs, which are offered in diesel-automatic form, include the new Hyundai Creta, Kia Seltos, and the Tata Harrier.