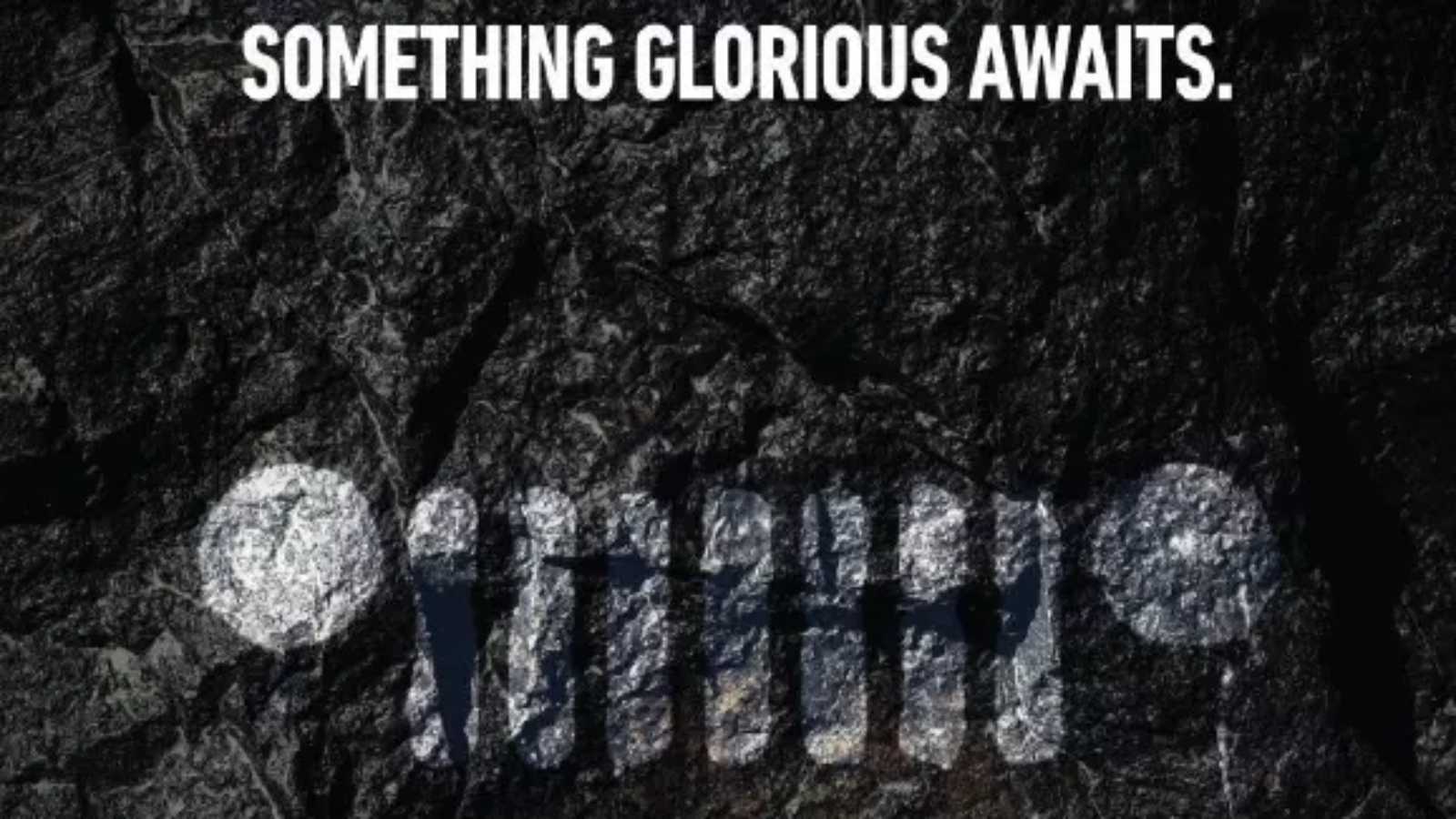 Jeep’s rugged off-roader, the Wrangler, is undoubtedly one of the most iconic SUVs available in the market. This sturdy machine has been specially built to tackle the toughest terrains in the world. The Wrangler not only promises to be an incredible off-roader but also a decent cruiser on-road. This 4×4 Jeep also features the Trail Rated badge, signalling its ability to take on tough trails with absolute confidence. Jeep India announced its plans to locally assemble the Wrangler in India last year and now its made-in-India Wrangler is all-set to be introduced in the country on March 15.

The SUV will now be sold in the country as a completely knocked down (CKD) unit instead of a completely built unit (CBU). 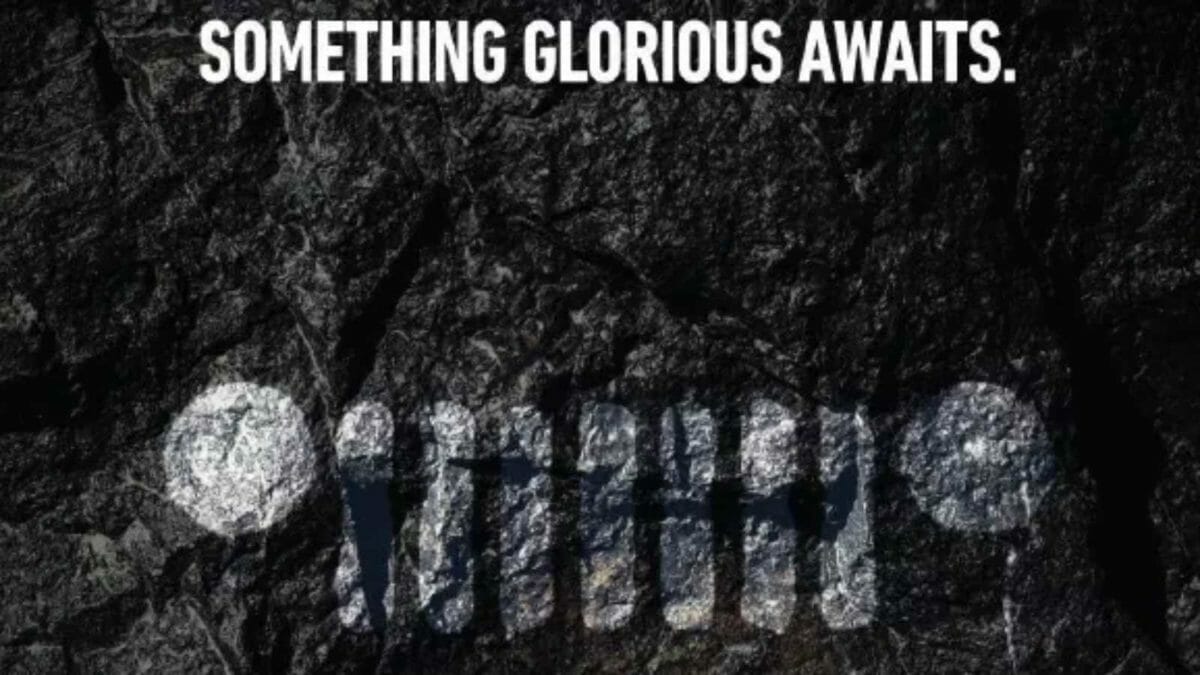 Jeep will assemble Wrangler in the country at its Ranjangaon facility and the company has also announced an investment of ₹ 180 crore in India towards local manufacturing of the Wrangler. Jeep India launched the 2020 Wrangler in the country at ₹ 63.94 lakh (ex-showroom) last year and the company also managed to sell the first batch of the SUV last year only. After its local assembly, expect the overall pricing of the car to drop significantly. 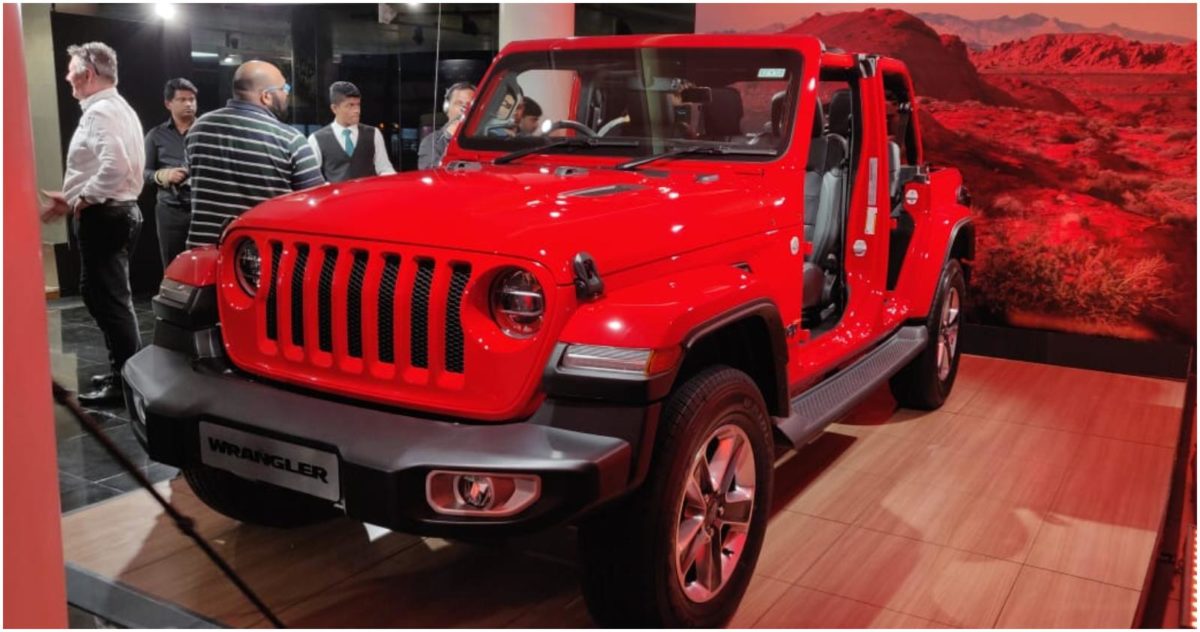 The Jeep Wrangler comes with an updated cabin with a revised dashboard, while the centre stage is taken by an Uconnect 4C NAV 8.4-inch touchscreen infotainment system with navigation, Apple CarPlay and Android Auto, dual-zone automatic climate control and more. The new Wrangler also comes with features like passive keyless entry, push-button start, and much more.  The upcoming Wrangler will be a five-door version carrying its iconic old school design, 18-inch alloy wheels, signature seven-slat grille, a drop-down windshield, and removable doors and roof. 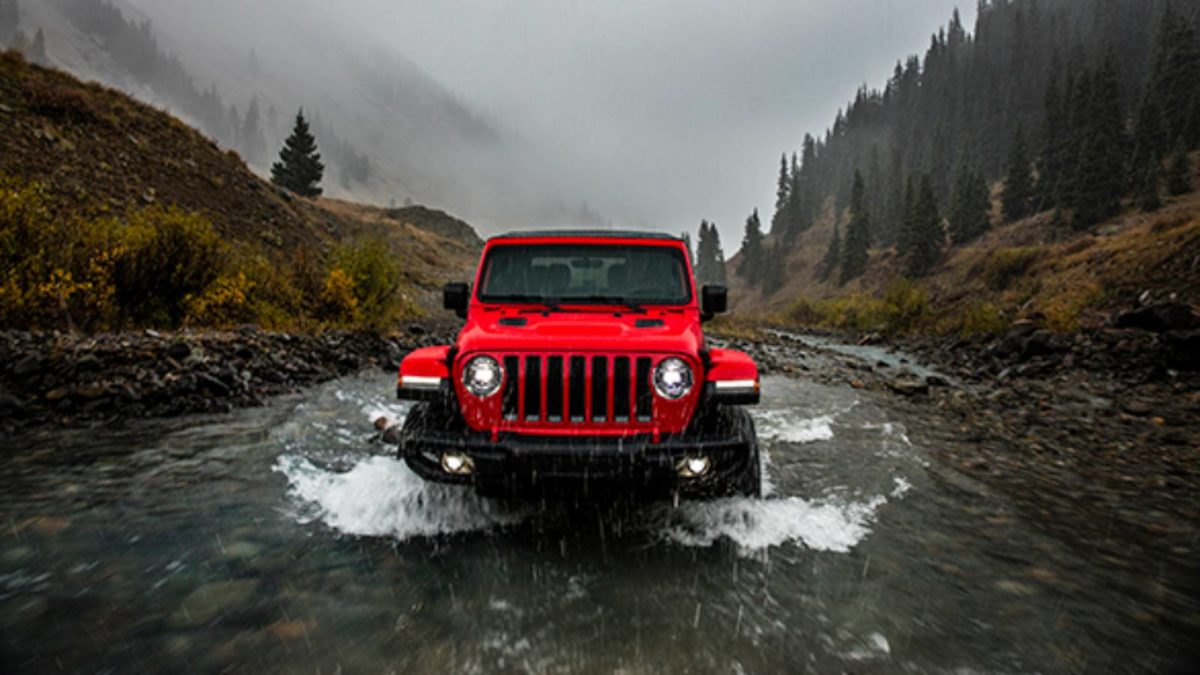 Under the hood, there is a 2.0-litre high power turbo petrol engine which churns out 268 PS of power and 400 Nm of torque. This engine comes mated to a new 8-speed automatic transmission. It comes with diff locks which is activated electrically using a switch given on the central console. It benefits from a dedicated four-wheel-drive (4WD) high and low mode along with a new 4WD auto mode. Being a Wrangler, the off-road capability is at the heart of this SUV. It will have exceptional ground clearance, water fording ability, and manoeuvrability on almost any surface.