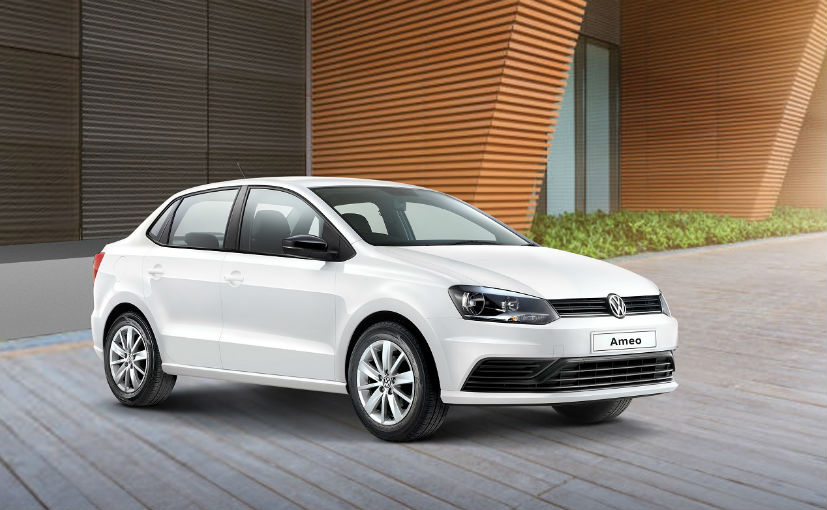 Volkswagen has launched a new special variant of the Ameo in India, known as the Ameo Pace edition. Prices for the Volkswagen Ameo Pace start at INR 6.10 lakh (ex-showroom, Delhi). The special edition model, over the standard variant, comes equipped with a new engine and a few feature updates. 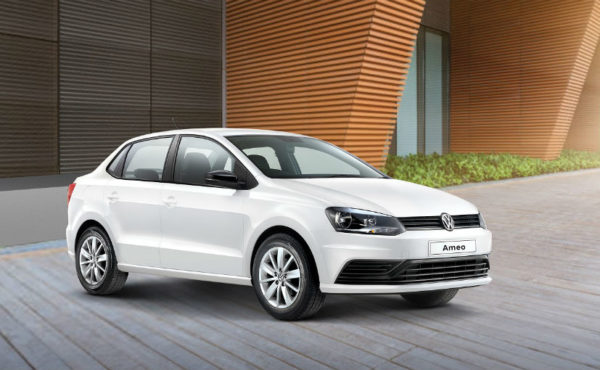 Under the hood of the VW Ameo Pace is a new BS-VI emission compliant 1.0L petrol engine, which replaces the 1.2L petrol motor. This 999cc, three cylinder, naturally aspirated motor is capable of producing a maximum power output of 75 hp at 6,200 rpm and 95 Nm of torque between 3,000-4,000 rpm. This engine is paired to a five speed manual transmission. 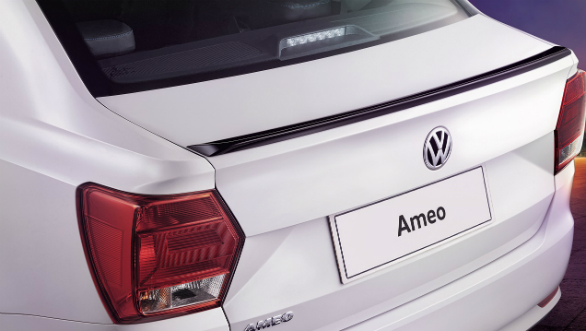 Volkswagen will also offer the Ameo Pace with the 1.5-litre TDI diesel engine. This motor is capable of producing a maximum power output of 108 hp while the peak torque is rated at 250 Nm. Transmission duties are taken care of by a five speed manual unit as standard while a seven speed DSG automatic unit is available as an option. 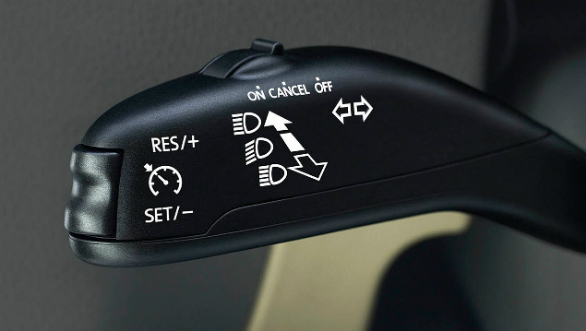 The Volkswagen Ameo Pace edition, which is based on the Comfortline variant, comes with a host of new features such as gloss black ORVMs, new alloy wheels, faux carbon fibre boot lip spoiler, and cruise control as standard. In India, the Volkswagen Ameo Pace will rival the Maruti Suzuki Dzire, Tata Tigor, Ford Aspire and the upcoming second-generation Honda Amaze.