FUSO is the leading commercial vehicle brand in Indonesia in the overall truck and bus segment. In the light-duty truck segment (5-8 tons GVW) served by the Colt Diesel, the company continues leading the market with a share of 53.1% percent (January-December 2013). Over the past five years, the company has sold over 280,000 units in Indonesia and has reached its one millionth sales milestone in 2013 since its market entry in 1970. 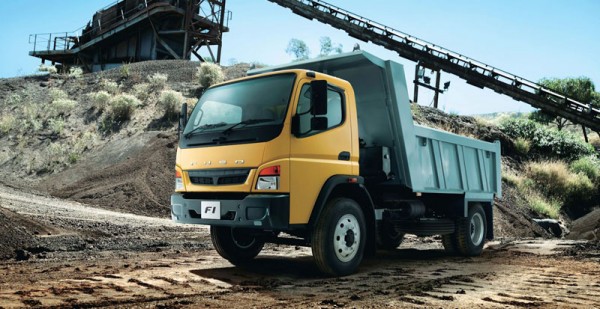 Speaking at the launch occasion, Dr. Albert Kirchmann, MFTBC President & CEO, said: “The new FUSO truck range is one successful example of various product projects underway. As a result of our intense market research and stringent testing, we have developed a robust premium truck which even goes beyond the expectations from our customers in Indonesia.”
Referring to the company’s overall success in the market, Dr. Kirchmann added, “The all-new FUSO truck range will play a key role in our product portfolio and extend our leadership in Indonesia and represents the brand’s long-term commitment to the market.”