The world is moving towards electric cars at a fast rate. We see car manufacturers announcing new hybrid and electric cars every now and then. English sports car manufacturer Lotus, has now unveiled their new electric car. Called the Evija, this limited edition Lotus is way different from the Exiges and Evoras we have seen the car manufacturer produce over the years. Limited to a mere 130 units worldwide, one of these high ends sports cars will set you back by £2.04 million, that is roughly INR 17 crore. For that kind of money, you get quite a car, read ahead to find out more. 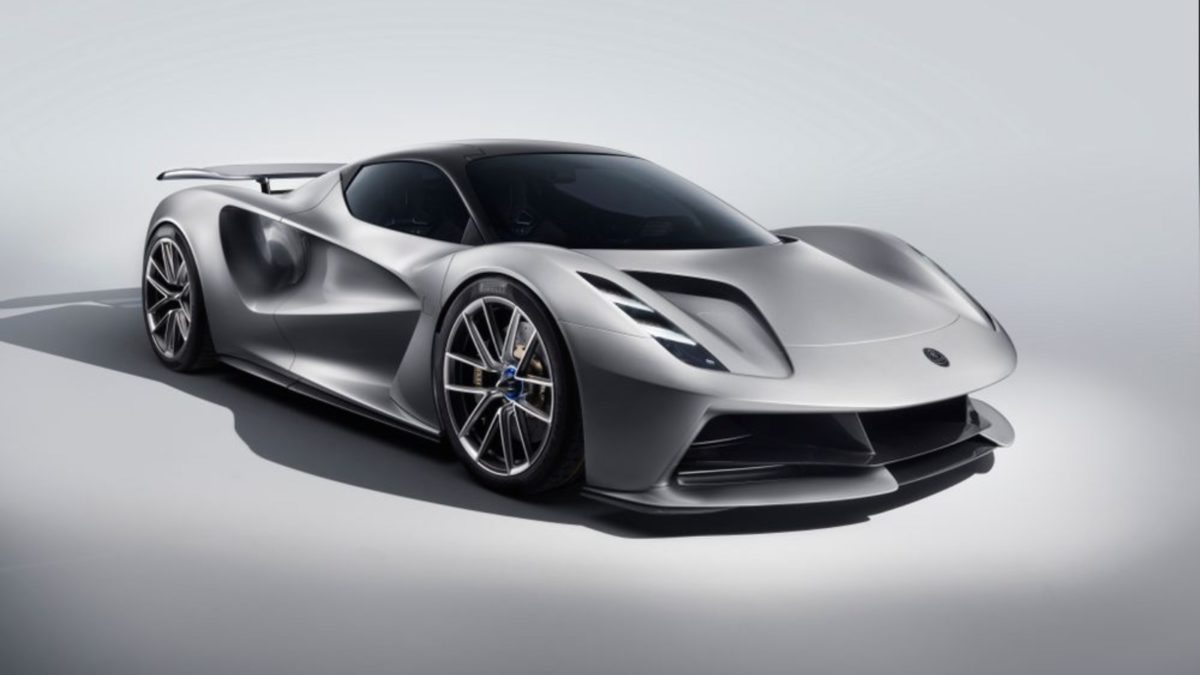 Pronounced as Ee-Vi-Yaa, this all-electric hypercar claims to be the most powerful production car in the world with a combined output of 2,000 PS and 1,700 Nm of twist. With this power, the car would be able to reach a top speed of over 320 kmph, accelerating from 0 to 100 kmph in less than 3 seconds. Moreover, the car claims to accelerate to 300 kmph from a standstill in less than 9 seconds. Lotus also claims that the car can travel up to 402 km according to the WLTP cycle in a single charge. The motor would be fed with a 70 kWh battery, which can be charged in a matter of 18 minutes with a fast charger of 350 kW capacity. It will be interesting to see how close the car gets to these numbers in the real world. 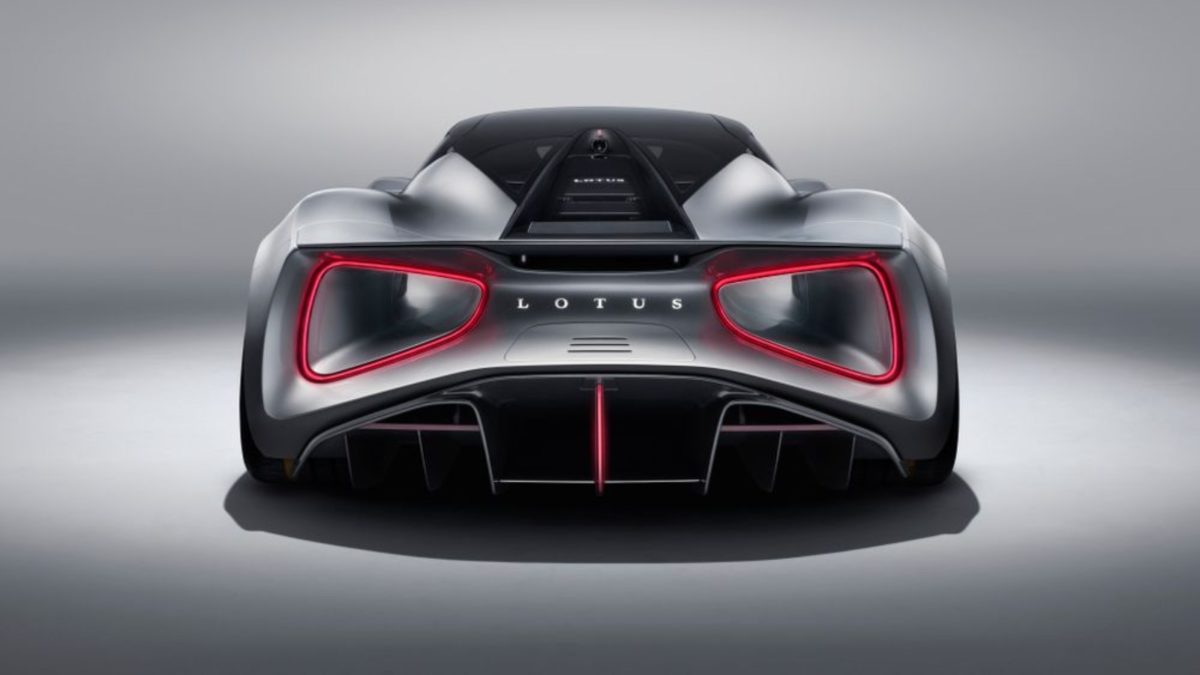 Tipping the scales at a claimed 1,680 kg, the Evija is considerably lighter than its primary competitors – the Rimac C_Two and the Pininfarina Battista. Lotus employed an ultra-lightweight carbon fibre monocoque frame to achieve such a number. The car has been crafted in a wind tunnel with a number of aerodynamic bits and bobs, which help the car cut through air efficiently. The car also comes with two venturi tunnels, which help air pass through the carbon fibre bodywork. Drag is further reduced by using cameras in place of traditional rearview mirrors. To be produced for the model year of 2020, one can pay a refundable deposit of £250,000, roughly translating to INR 2 crore. Below are some images of this new electrifying car for you to see.