For the 2019 model year, Yamaha has given the R15 sports bike some minor changes for the Thai market. The third-generation model of the bike receives new colours and some changes in the graphics. There are three new shades on offer with this revised motorcycle – Racing Black with Red & White graphics, Blue with Black graphics and Grey with Yellow graphics. The changes, however, are only for the Thai market as of now and reports suggest that Yamaha will soon be taking this new graphic design to other south Asian markets. 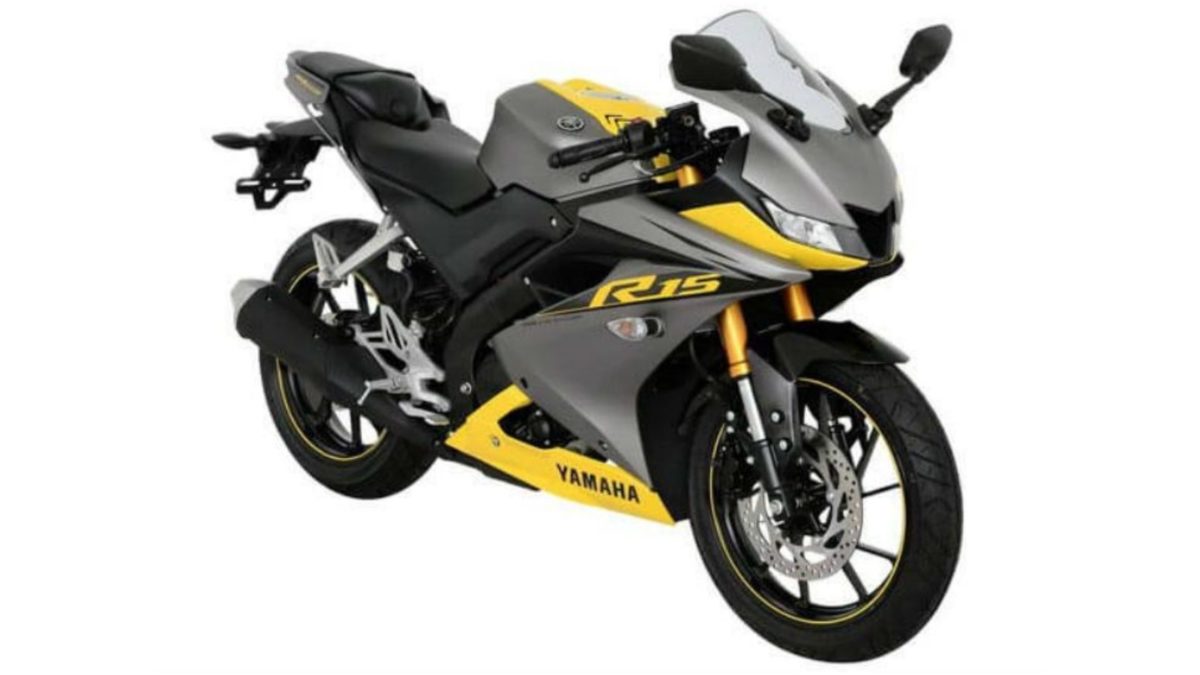 Apart from that, the Yamaha retains its mechanical bits. There has also been a marginal rise in the price of this motorcycle post these changes. Retailing for 97,500 Thai Baht, the 2019 model attracts a premium of about 500 Thai baht. When converted to INR, the Yamaha R15 retails for approximately INR 2.16 Lakh. However, there are some differences between the Thai and Indian spec motorcycle, while we Indians gets a conventional fork set up in the front, Yamaha sells the R15 with an upside-down fork in the foreign country. Apart from that, many other minor changes allow Yamaha to price this motorcycle at a much more affordable INR 1.4 Lakh, ex-showroom for our market. 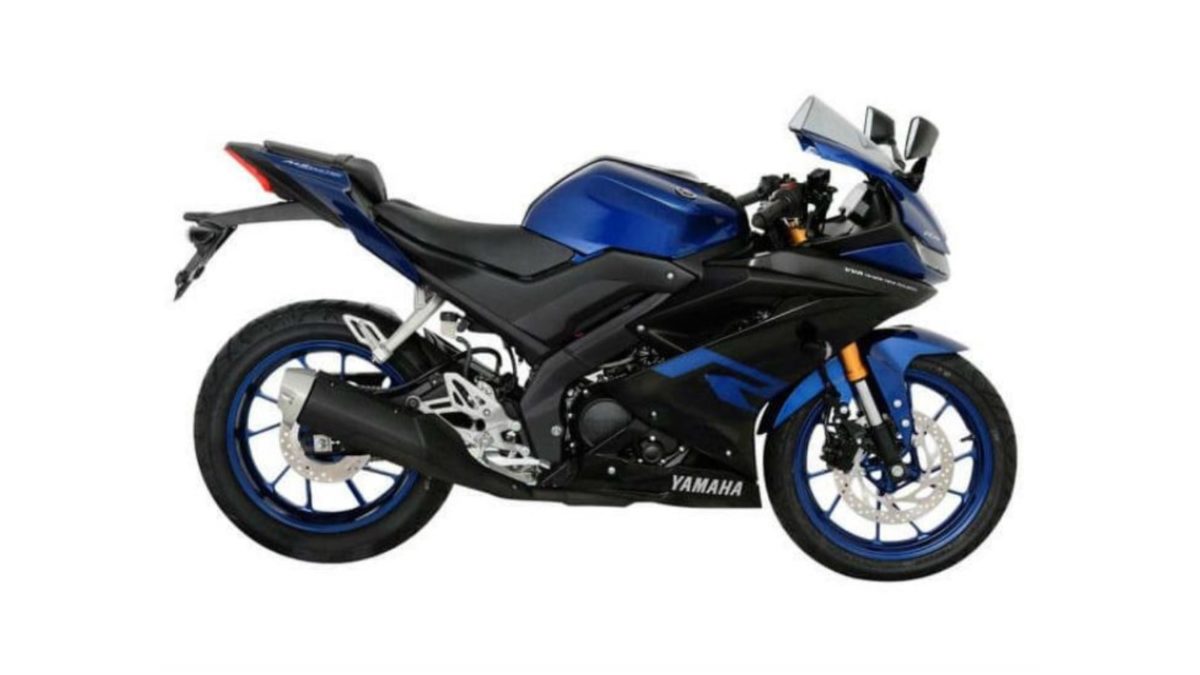 The engine, however, remains the same in both the markets. Yamaha offers a 155 cc, liquid-cooled, single-cylinder motor which equipped with Variable Valve Actuation technology generates 19.3 PS of peak power and 15 Nm of peak torque. The peak power is delivered at 10,000 rpm while maximum twist kicks in at 8,500 rpm. This motor rests in a delta box frame, giving the rider the best riding characteristics. Power is sent to the rear wheels via a six-speed gearbox. With a well-engineered chassis, the Yamaha is still a fun to ride bike, despite being low on power. This makes the bike suitable not only for riders who are just about to enter the world of biking but also for experienced riders, who can exploit the chassis. Moreover, the bike now also comes with dual-channel ABS as standard making it a much safer package than before. Keep looking at this space for more news on this Japanese sports bike.