Tesla is now a recognizable name in the automotive world. As the pitch for cleaner and renewable energy grows louder, the basic design of the Internal Combustion engine presents a flaw. And alternative forms of transport start emerging. 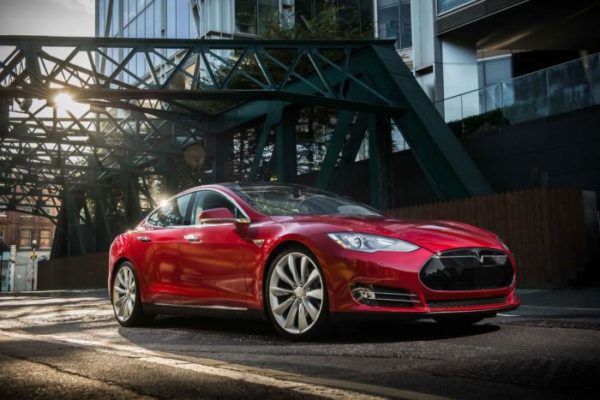 While electric vehicles are still in the fringes of the automotive world, one company is definitely gathering attention. Tesla Motors is a very young company in a very challenging environment, but that hasn’t stopped them from aiming for the skies. In an ambitious path for growth, Tesla Motors looks to introduce four new models and increase its footprint in the market. Here’s a look at the upcoming four new models from the electric vehicle manufacturer : 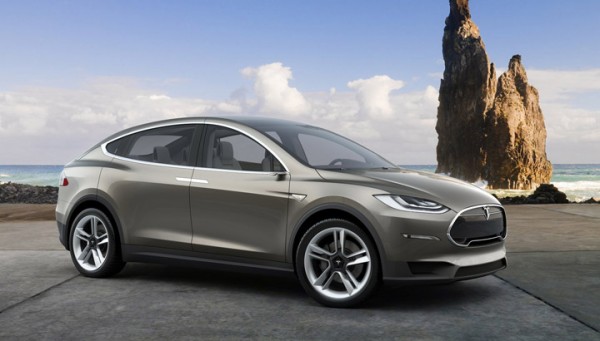 The Model X is an electric SUV from the nascent American company. While there is no current information about the launch date and the possible price of this electric SUV, we do know that it will be assembled at the company’s Fremont plant in California. The company claims that the Tesla Model X SUV will deliver the ” Utility of a SUV with the Performance of a Sports Car “. It will possess three rows of seats, and the last two will be foldable to allow for stowing things. The Model X will be equipped with an All Wheel Drive.

However, the coolest feature will probably be the Falcon Wing Doors! Nice style statement. 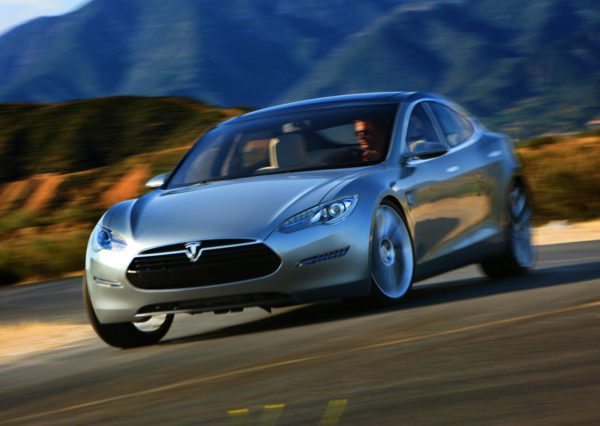 The Model III will be an electric compact sedan. Tesla has hinted that this vehicle might arrive in 2016. The Model III will essentially be the company’s key to higher sales volumes, and profitability. It will be much smaller than the Model S sedan. The noticeable fact about the Model III is that it will be priced competitively versus entry level luxury sedans from the German trio of BMW, Mercedes and Audi.

The lower pricing of the Model III will be made possible by using cheaper battery packs, as well as some inventory sharing with the Model S. Tesla claims that their Model III compact sedan will possess a range of about 320 kilometres on a full charge. That’s amazing! 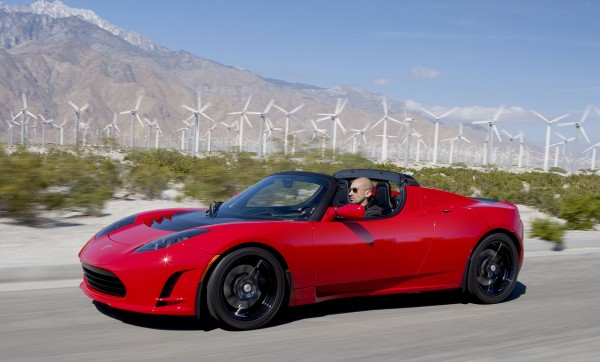 Tesla Roadster ( For Reference Only )

Rumor mills have been hinting of a 2017 launch of the Tesla Model R.

This will be the entry-level variant in Tesla’s portfolio. It will be another key for the company to ensure high volumes, and revenues. The “C” in the name denotes City. Various sources have been pointing out that the Model C will be tailormade to fit the urban landscape. For example, it will possess compact dimensions as well as a featherlight weight. It will also have a very limited range. However, it will be the cheapest model in the whole inventory.

The Model C will make its entry in 2018. As of now, there is not even a speculative sketch / rendering of the Model C.

To facilitate sales, the electric car maker is also concentrating on building a Supercharger Network. It will consist of charging stations where customers can get their car’s batteries recharged. a wide network will help solve the problems of range associated with electric vehicles. Tesla is also building a factory called the GigaFactory with Panasonic. This factory will build better, more powerful battery packs at lower costs. Eventually, this will ensure the lowering of prices of their vehicles.