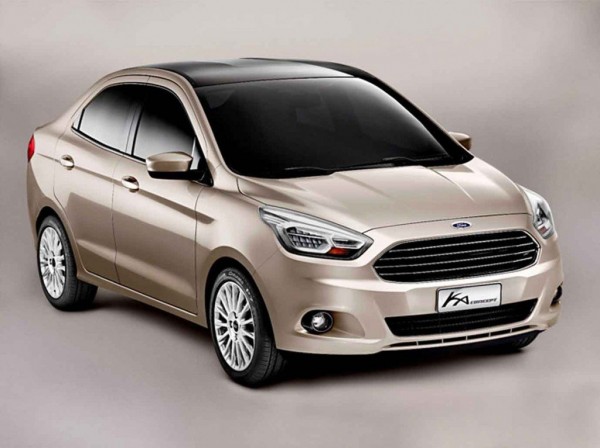 We reported in detail when the new Ford Ka Concept compact sedan was unveiled yesterday.

The new Ford Figo Concept will greet us all at the Auto Expo 2014. 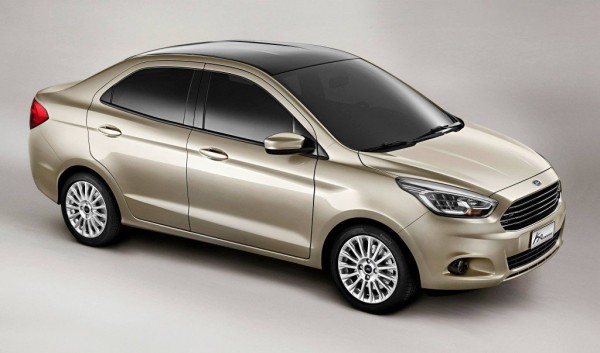 Now, it has emerged that Ford has unveiled a longer version of the Ka Concept sedan in Brazil. Unlike the car that was showcased in India, this version is not a sub-4 metre model and will spawn the Brazil-spec Ka sedan.

The American car maker earlier said that the new Ka Concept compact sedan has been put to “hundreds of hours” of aerodynamic-testing and all this testing has led to minimal wind noise and high fuel efficiency. 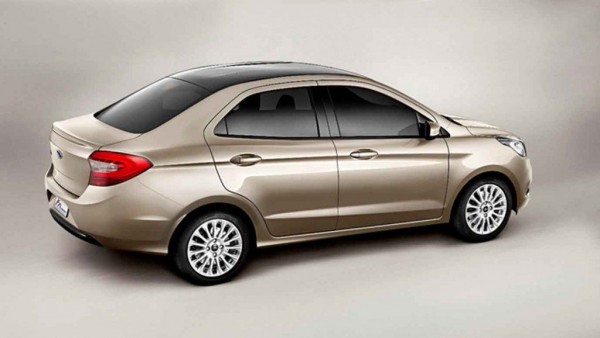 So far, Ford has refrained from revealing the interiors and equipment list of the upcoming vehicle but it is being said that the car will boast of class leading features and gizmos and when it goes on sale next year. The car will come with a new-age multimedia system that will also offer sat-nav, telephony and a touchscreen interface. The interiors will also be high on practicality and Ford has said that the Ka Concept sedan “innovative stowage spaces”.

Speaking on the new Ford Ka Concept that was unveiled in India, Ford India President Nigel Harris has commented,”Consumers are more demanding than ever, wanting and expecting more from their cars, even if they are first time buyers. They expect and demand great fuel efficiency and low cost-of-ownership from the initial price throughout the life of the vehicle. The Ford Figo Concept offers all of this, and more, with sophistication, fresh design, world-class quality, a roomy interior, and innovative smart and safe technology.“ 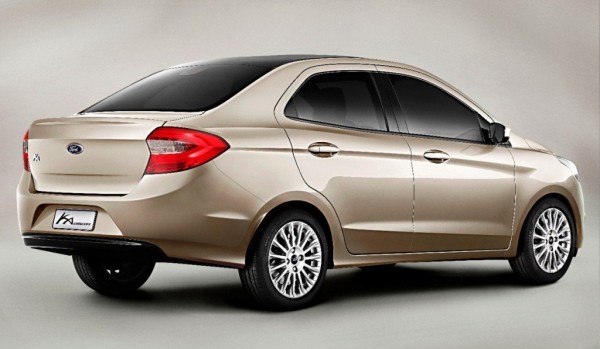