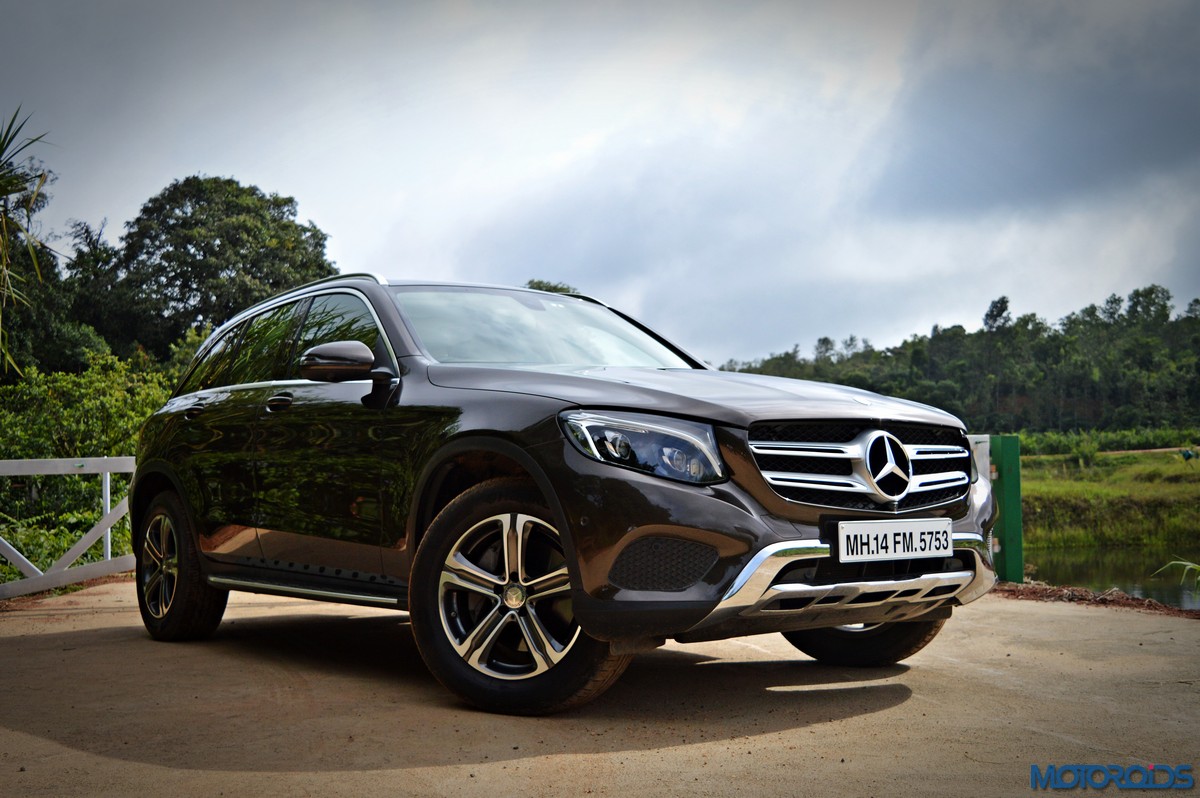 Mercedes Benz launched the GLC luxury compact SUV in India in the month of June for a price tag staring at Rs. 50.7 lakh (Ex-Showroom, Pune). The model, available in both petrol and diesel variants, is currently brought to the country via the CBU route and is only available in the fully loaded Edition 1 trim level.

Now, the German luxury automobile manufacturer has announced local assembly of the GLC barely four months into its India launch. The launch of the locally assembled GLC will take place on the 29th of September at the company’s plant in Chakan, Pune. The models, once assembled in India, would be available with a comparatively lower than the current price tags. 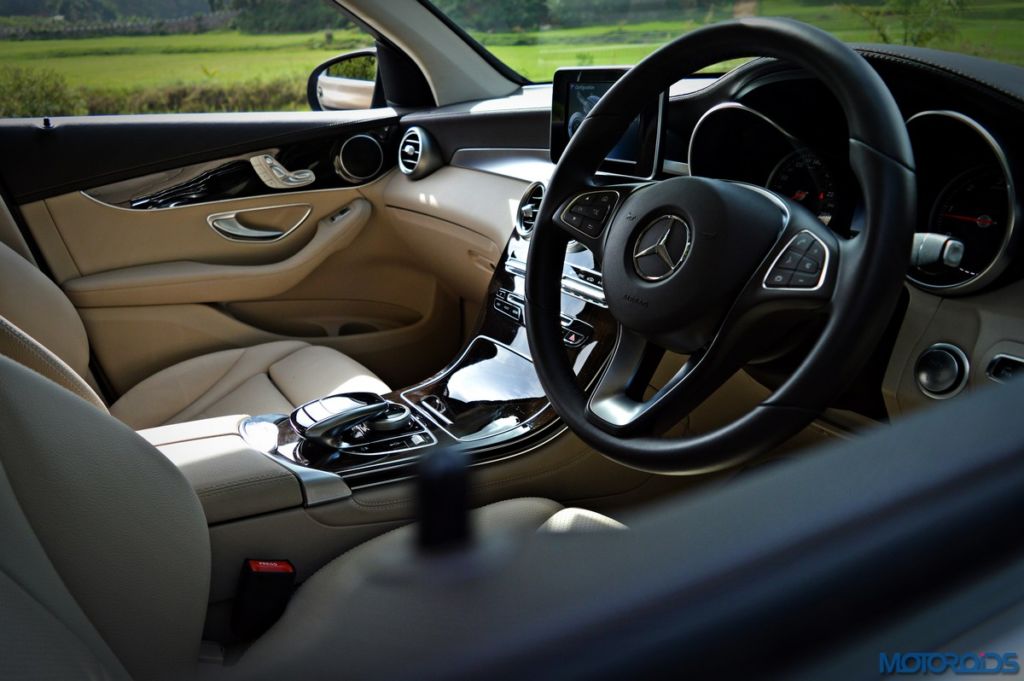 The GLC can be had with a 2143cc twin turbocharged diesel engine (GLE 220d) or a 1991cc twin turbocharged petrol motor (GLC 300). While the former is capable of producing 170 hp and 400 Nm of torque, the latter is tuned to produce 245 hp and 370 Nm of torque. Both the variants come mated to a 9 G-Tronic 9 speed automatic transmission that sends power to all four wheels via Mercedes’ 4Matic all wheel drive system.